Wall Street is using Bitcoin, not just the blockchain 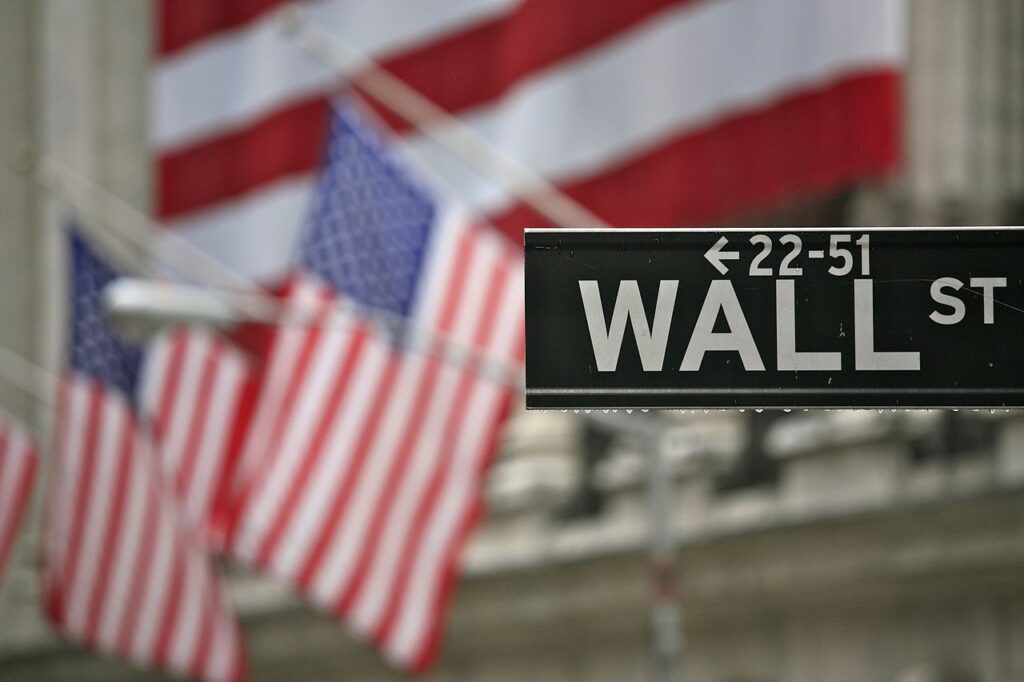 Nasdaq has catapulted bitcoin into the headlines again this week, announcing that the world’s second largest exchange will be running a surprisingly forward-thinking pilot program: trading stock shares on a blockchain.

There’s been, however, a nagging question post announcement: what blockchain? Bitcoin’s blockchain? Some new blockchain? More worryingly, many in the press have taken the ill-defined details as an excuse to sing an increasingly common refrain: “I’m not wild about Bitcoin, but I love the blockchain!” I’d like to take a moment to clear up this bitcoin-blockchain confusion in the context of what we know about Nasdaq’s plan thus far, but first, a quick review is in order.

Quick Review
A blockchain is actually a surprisingly simple thing. It is a public append-only ledger. You can actually look at Bitcoin’s here. Think of it like a giant excel spreadsheet—shared openly on the internet—that can only be added to—nothing can be deleted once written. This lengthy sheet has entries—transactions—and each transaction has a sender, a recipient, an input amount and an output amount (and, potentially, a short little message—more on that in a minute). Those amounts are measured in bitcoins or fractions thereof and the output amount must be equal-to or smaller-than the input (i.e. you can’t send someone more coins than you’ve had sent to you in the past). The recipient and sender are listed as “addresses” which look imposing—17kdugRB1fdvqFC1BHkBwjZWm2wbt982AH—but are really just random but unique labels generated by a user’s bitcoin wallet app.

So why “blockchain” then? Why not call it a “ledger” or a “database?” The name comes from the process devised to update and add entries to this ledger. Users can’t just write their transactions in real time, to allow such a thing would be too risky, too open to fraud and manipulation by would-be scammers. Instead, some computers in the bitcoin network, called miners, listen for new transactions across the peer-to-peer network, bundle a bunch of transactions together into their own list, and then compete with computing power to be the next miner to write this bundle of transactions—a block—onto the existing ledger—creating a chain. Le voila, Blockchain.

Nasdaq on Chain
We don’t know too many details about what exactly Nasdaq has in the works, but a critical passage in the press release settles the blockchain sans bitcoins question:

Nasdaq will initially leverage the Open Assets Protocol, a colored coin innovation built upon the blockchain.

“Colored coin” means that the amount specified in a particular bitcoin transaction will be representing something beyond the bitcoin amount itself. It’s as if I painted a dime red and passed it around the office saying, “whoever has the dime is allowed to speak at the meeting.” You can do this to a bitcoin by attaching a short message to your bitcoin transaction when you ask that it be written to the blockchain. The message effectively marks or colors the amount in the transaction as something more than just bitcoins.

Now, you could color the coins on some other blockchain, say Dogecoin or Litecoin, but we’re fairly certain that Nasdaq is coloring bitcoins. Michael Casey of the Wall Street Journal, who broke the story, confirmed as much on Twitter:

So in Nasdaq’s case, a normal bitcoin transaction is initiated by the stock trader, the trader includes a short message that says, “this tiny fraction of a bitcoin represents one share of IBM stock,” and some software that Nasdaq builds will track all future transactions involving those fractional, now-colored, bitcoins. Whoever ends up the last recipient in a string of transactions involving those bitcoin fractions is the legal owner of the shares.

So, to be abundantly and perhaps pedantically clear, Nasdaq’s platform will trade shares by trading bitcoins. This is not blockchain-technology standing alone, this is Bitcoin being used by Wall Street. It is technically impossible to use Bitcoin’s blockchain without holding and transacting in bitcoins. In this case, Nasdaq is using Bitcoin’s blockchain, so they are using Bitcoin, not just “the technology behind Bitcoin.”