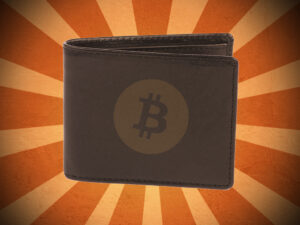 The right to privacy is in many ways ingrained into this country’s paradigm. For decades it has been a mainstream opinion that what we do privately and does not harm others is no one’s business. Our lives and privacy needs have grown into the cloud machine of the internet and our money has caught up with us in regards to Bitcoin.

This rise of digitized connectivity has also resulted in new ways for your privacy to be violated.  When it comes to guarding your coins and your stored value, privacy is something that is treasured. The logic is the less people that know about where your money is and how to unlock it if found, the safer your funds are. With the rise of Bitcoin has also risen the false sentiment (mostly within the media) that Bitcoin is untraceable internet currency that can be used for anything with no repercussions.

For most Bitcoin transactions this is simply not true, but it can be if the proper steps are taken. The reality is that if your coins touch any point with, “Know Your Customer” regulations (e.g. Coinbase) your coins are attached to your identity. If you accept payment to an address for some goods and services that can potentially tie your identity to that wallet then you can be exposed. This can be solved by generating multiple wallets, tumbling, and segregating funds.

The first step is choosing a privacy oriented client to interact with the Bitcoin protocol.

The same way you have chosen a browser, email client, torrent client, or other protocol interfaces it’s important to have one that supports your security, ease of use, and privacy. Similarly, consumers had the original Bitorrent client and may today use other clients depends on their personal needs and preferences. Different clients boast different features and protections but they all operate on the same Bitcoin protocol.

The Open Bitcoin Privacy Project recently released their report on a range of wallets available to consumers currently. For a more detailed explanation of their methodology and rating system I would suggest giving the full report of a read. There are some services like Coinkite and Zebpay that have not yet been vetted in the report at this time. Some of these services are also not yet mobile, thus limiting their current utility.

Let’s jump into the fun and look at the top five wallets according to the OBPP study.

Like many others I was really excited to learn about Darkwallet when I first read about it. Using your coins with it is still risky until they get a more stable release so I would caution users away from this wallet. Darkwallet is still an unfinished product that is testing in Alpha at the moment. Darkwallet wins on this list for many reasons but mainly of its strong use cases is the trustless mixing (or bitcoin tumbling) to obfuscate your coin origins. It’s unsurprising that it was number one given the potential for hiding coin origins. This also means that Darkwallet has the potential to successfully launder money thus making it very popular with privacy advocates. 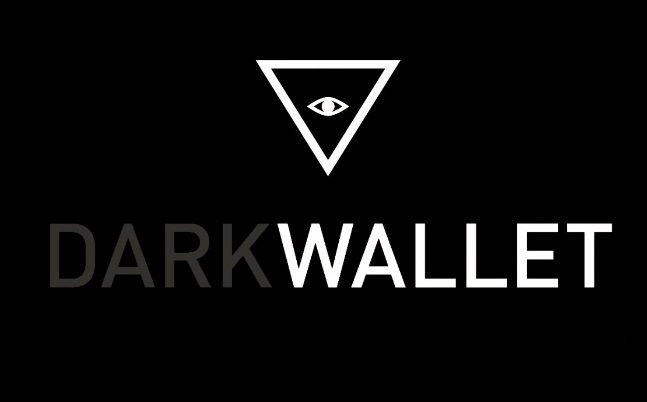 Their promotional video from last year had a strong message open to your own interpretation. It is still a work in progress but stands for a possible class of future wallets focused on financial privacy. As mentioned in the report, there are potential ways that the “obelisk” servers that conduct mixing could be hijacked, or malicious in general to reveal users. The design may be changed in the future, but the important thing is to be aware of it.

There has been some question over the progress of Darkwallet since there has been no update on their Github (https://github.com/darkwallet/darkwallet) since February 20th, 2015. 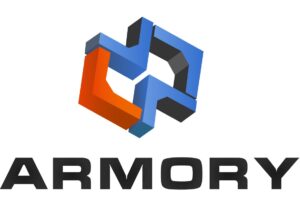 Armory is an actively working and developed wallet. It’s a solid piece of software with a strong following that has features for complete Bitcoin beginners and experts alike. Armory provides both multi-signature wallets and cold storage options. Both of these options are high on the list for users who wish to keep their funds secure. Armory describes itself as, “the ability of users (and especially businesses) to maintain their bitcoin funds in a way that minimizes risk of theft, but is still usable for conducting trade.” It has Tor support and CoinJoin (tumbling) support for advanced privacy needs as well as running a full bitcoin node.

Mycelium is my personal wallet of choice so far on my Android phone. I prefer how simplistic it is but still imbued with a feeling of security, how it asks for no information, and functions exactly as I want it to. I’ve never had an issue with it. Their backup system is incredibly simple and encourages you to keep a cold storage copy of your private key in case of a loss of funds. I have yet to make use of the Local Trader functionality (not available on iPhone) but this extension of the app allows for cash bitcoin transactions, locally. Such transactions have the potential for anonymity and provide a structure for easy Bitcoin access. Mycelium provides sovereignty over your coins in a very strong way and can be used by beginners with little issue. Mycelium as a company has a strong privacy message and their, “Entropy” wallet generator has been very popular with users. I have no doubts regarding the intentions and goals of the Mycelium team to bring privacy to the Bitcoin ecosystem. 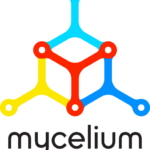 The Bitcoin Wallet created by Andreas Schildbach did not score so well on this report. It received a zero in category of “Privacy from Blockchain observers” and should likely not be used for anyone trying to stay anonymous. Their score was slightly higher for network observation privacy further reiterating my point. It is under active development still and for most normal users, there’s no reason not to use it. This wallet also lacks the ability to manage multiple wallets like others do. The developers of Bitcoin Wallet did not provide responses to the OBPP questionnaire.

Electrum is a very popular choice for many Bitcoin users. One of its primary features is the lack of need to download the ever growing blockchain onto your computer. It uses a series of authorized servers to communicate data about the blockchain transactions. Electrum has Trezor Wallet support built and and can also enable Two-Factor Authentication (2FA). This client is a great choice for newbies using a desktop client at home, but offers little protection from Blockchain analysis. It supports cold storage and multi-sig wallets for those hoping to store funds offline or with added protection.

The Bitcoin wallet space is a new one still and as it grows so will our privacy needs and the solutions provided to safeguard our funds and spending habits. These wallet developers keep their fingers to the pulse of the Bitcoin system and will continue to innovate new options and development plans to accomplish the goals of their users. Such a thing will not happen overnight, but through mistakes, lessons, and ongoing trials. Reports similar to OBBP’s will point out issues and improve use for the community at large.

Poly Paradyme writes and curates for Coinivore. Follow him on Twitter here. Tip him bitcoin to: 1D8dK3t9EiBjYej975YoXRVUfxaGk8aXVa 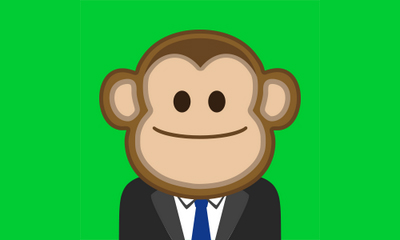 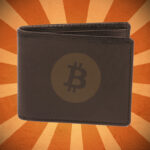