Early bitcoin programmer and developer of the Dark Wallet, Amir Taaki, recently spoke to Brave The World about his personal communication with the Silk Road’s original Dread Pirate Roberts, who we no know as Ross Ulbricht. Taaki claims that he later spoke with a different person using the Dread Pirate Roberts Admin account.

“Years ago, when I messaged the Silk Road, I had a conversation with the Dread Pirate Roberts – a very personal conversation where he was [talking] about how one day he hopes to be on the outside struggling for freedom together. You know, not having to hide his identity. One year [or] two years later when I messaged the guy — I’m pretty certain it was not the same guy. The tone was completely different. He had no recollection of the events that happened before, and his attitude to me was in stark contrast to the exuberant and wordy Dread Pirate Roberts of the early days.”

Ulbricht received a life sentence in jail for building an ecommerce website that made buying drugs immeasurably safer. FREEROSS.org 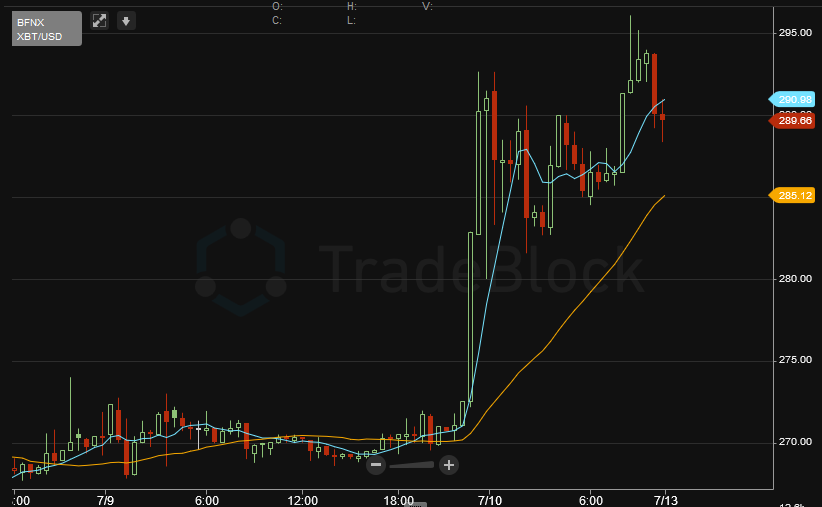 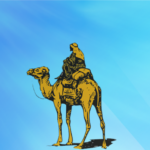