HomeNewsBitcoinRon Paul "Governments Should Stay Out Of Bitcoin, They're All Over Watching...
BitcoinCryptocurrency

Ron Paul “Governments Should Stay Out Of Bitcoin, They’re All Over Watching Cryptocurrency” 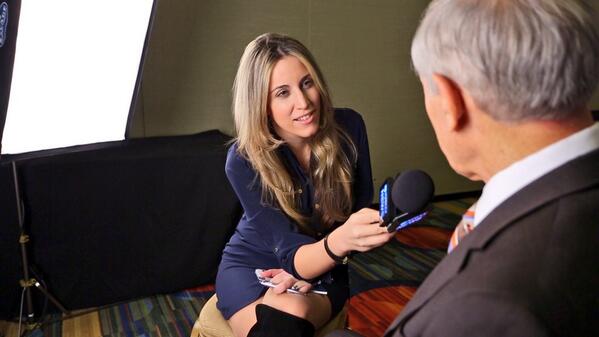 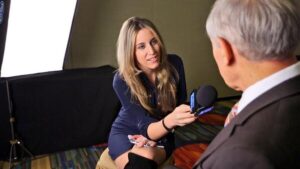 Paul noted how the trend seems to be that the government waits until something grows successful enough and then attempts to severely restrict it with regulations. “If Bitcoin is a really good deal and a good process,” he said, “rest assured the government will be looking at it very carefully.”

Government interest in Bitcoin “makes me a little bit nervous,” he added, “people should be very cautious.”

As for currency competition, “If the people want Bitcoin and want to use it, the government should stay out of it,” he told Cambone.

Paul also alluded to the IRS’s attempt to force popular Bitcoin exchange Coinbase into handing over the names of its customers in an effort to prosecute possible tax evasive clients.

He explained there is “too much surveillance already on how cryptocurrencies are transferred, and how the reports have to be made by the exchanges to the IRS.”

Paul also discussed his views on prices going forward of gold versus the dollar, warned about government involvement in cryptocurrency, specifically Bitcoin, and whether cryptocurrency was taking away from gold’s thunder.

“Are you a believer in the cryptocurrencies?” Cambone asked.

“Quite frankly,” he admitted, “I don’t understand the technology of cryptocurrencies. I just want to make sure no fraud is involved. But I am also concerned about the government involvement.”

When Paul was further pressed whether he considered Bitcoin “real money” he said no.

“Does it represent real money to you?” Cambone further asked the former presidential candidate.

“Not to me, no, it doesn’t,” Paul answered. “But if it serves the voluntary exchanges of people, and serves the purpose of exchanging wealth, … it could act as if it were money ….” he stated.

“Some say Bitcoin is stealing the thunder away from gold,” Cambone continued, “and that’s one of the reasons the yellow metal is not rallying further. Do you agree with this?”

“I think that’s a very strong possibility,” he considered. “I am amazed,” he laughed, “at all the capitalization on these cryptocurrencies. It’s a huge amount of money,” Paul emphasized.

Bitcoin is currently trading at [FIAT: $6,276.49] at the time of this writing according to Coin Market Cap, breaking new all-time highs.