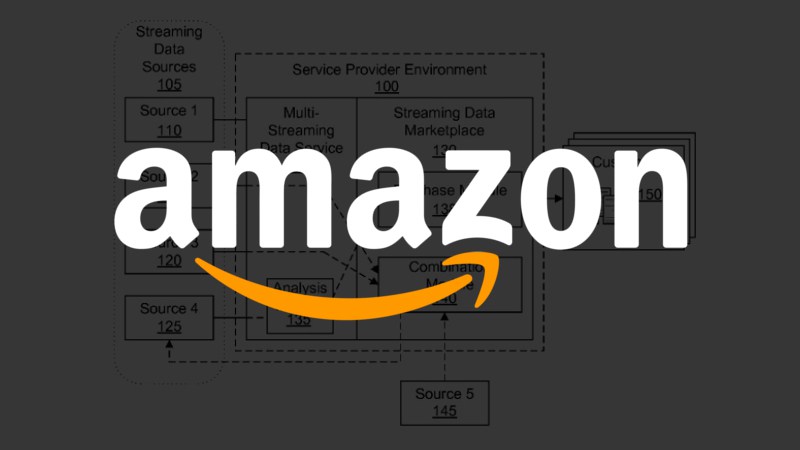 The U.S. Patent and Trademark Office on Tuesday approved Amazon.com subsidiary company Amazon Technologies, September 2014 filing for a patent that can correlate different data streams and sell the combined feed in a marketplace including Bitcoin transactions, CNBC reported.

According to documents filed with the US Patent and Trademark Office (USPTO), a subsidiary of the Seattle-based tech giant has obtained a patent for a data streaming marketplace that allows users to sell or subscribe to streaming data feeds that transfer information in real-time.

Amazon theorizes the proposed data marketplace has a wide range of applications, as users would be able to combine individual data streams to create “real-time dashboards” that “respond to changes in the streaming data in seconds, at any scale.”

The filing further stated, “a data stream that publishes or includes global bitcoin transactions (or any cryptocurrency transaction).”

In one potential use-case, the patent authors explain that retailers could combine shipping information with cryptocurrency transaction data, to help authorities identify individual transactions and ensure that they are paying all applicable taxes.

For example, a group of electronic or internet retailers who accept bitcoin transactions may have a shipping address that may correlate with the bitcoin address. The electronic retailers may combine the shipping address with the bitcoin transaction data to create correlated data and republish the combined data as a combined data stream. A group of telecommunications providers may subscribe downstream to the combined data stream and be able to correlate the IP (Internet Protocol) addresses of the transactions to countries of origin. Government agencies may be able to subscribe downstream and correlate tax transaction data to help identify transaction participants.

In another related use case, Amazon envisions a law enforcement agency subscribing to a cryptocurrency transaction data feed and then paying an a la carte fee to analyze that data using an application from the platform’s analysis module.

For example, a law enforcement agency may be a customer and may desire to receive global bitcoin transactions, correlated by country, with ISP data to determine source IP addresses and shipping addresses that correlate to bitcoin addresses. The agency may not want additional available enhancements such as local bank data records. The streaming data marketplace may price this desired data out per GB (gigabyte), for example, and the agency can start running analytics on the desired data using the analysis module.

According to Bloomberg, Amazon Technologies is “engaged in the provision of services for engineering projects, and environmental feasibility and techno-economic studies. It is also engaged in the import, export, development, installation, and maintenance of software/computer and logistics systems.”

Bitcoin is currently trading at [FIAT: $8,202.74] according to Coin Market Cap at the time of this report. 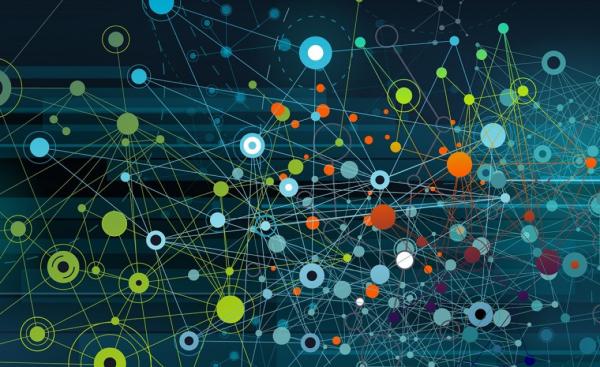 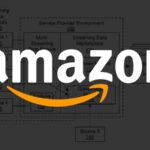