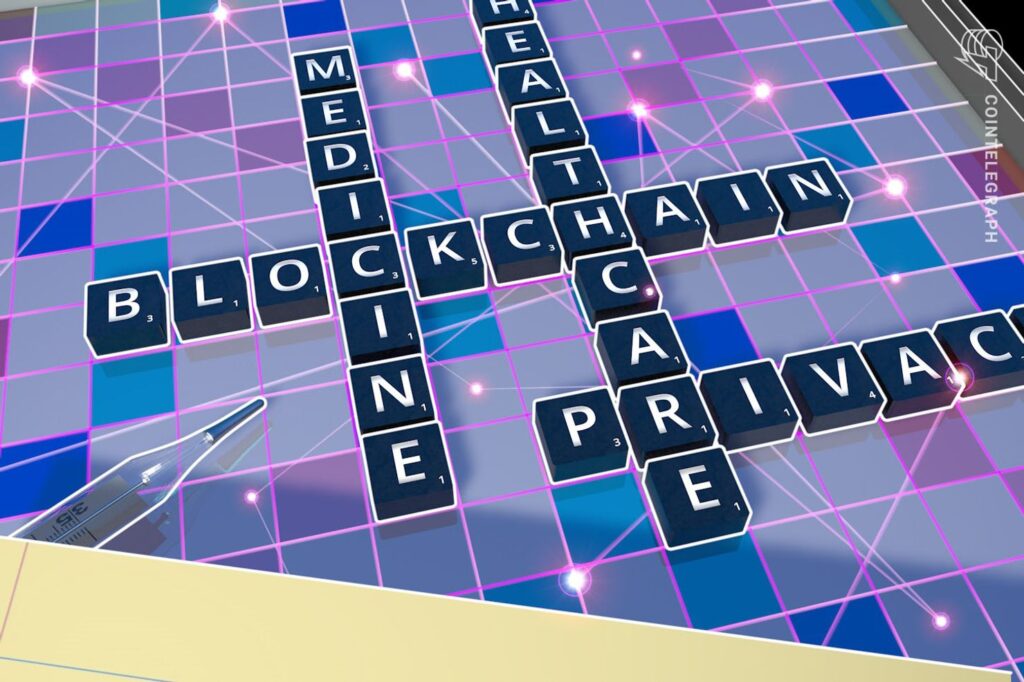 The Synaptic Health Alliance group consists of Humana, Multiplan, UnitedHealth Group’s Optum, UnitedHealthcare, Quest Diagnostics, and has recently been joined by Ascension — the largest not-for-profit health system in the U.S. according to Modern Healthcare — and CVS Health-Aetna, which has an estimated 22 million of members.

According to Centers for Medicare & Medicaid Services, who analyzed data provided between September 2016 and August 2017, at least half of the information on Medicare Advantage Organizations contained mistakes, which affects customers by causing delays in medical services and can make them subject to fines.

Modern Healthcare writes that the alliance hopes decentralized storage will keep information more accurate thanks to the system’s security and the ability to track all copies almost in real time.

The article notes that healthcare providers are spending up to $2.1 billion each year to store data. By using a shared blockchain network for insurers, customers, and providers, healthcare organizations could cut operational costs, chief information officer of Quest Diagnostics Lidia Fonseca believes.

Blockchain can be used in other spheres of healthcare beyond hospitals.

In April, German Camelot Consulting Group developed a blockchain-based solution for the management of sensitive medical data. And in October, software company and former smartphone manufacturer BlackBerry released a blockchain-powered platform focused on the health field.

This article was sourced from Cointelegraph.