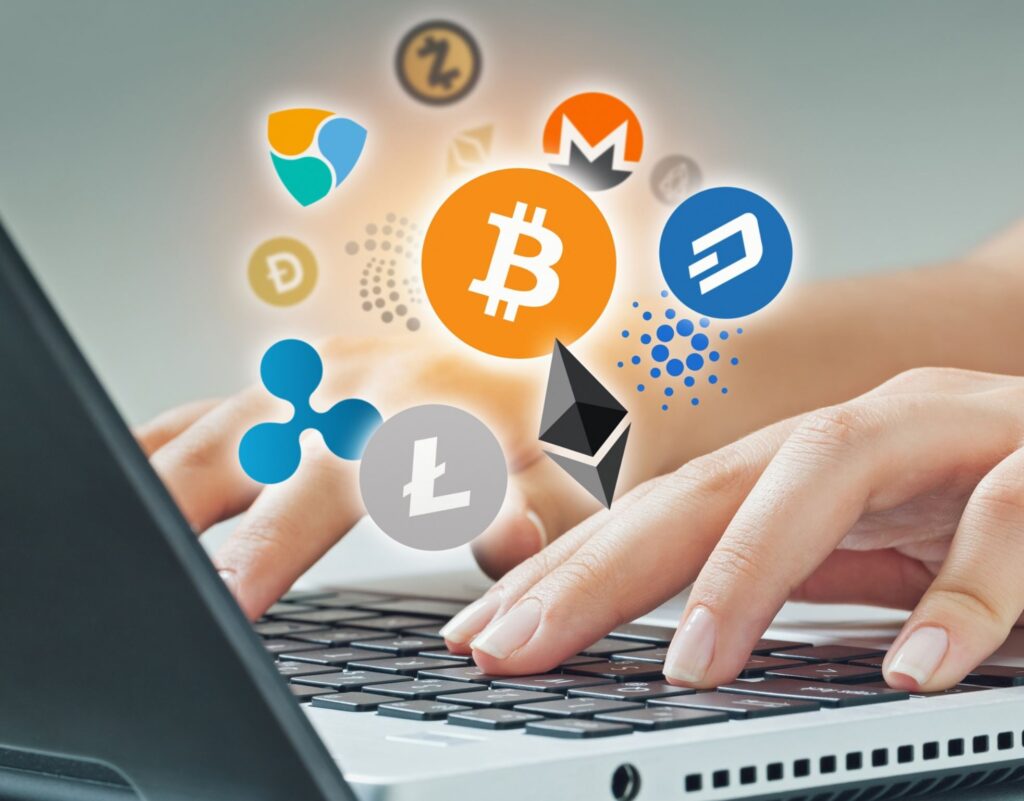 A new Russian online marketplace that allows users to buy and sell goods and services priced in cryptocurrency has rapidly expanded in recent months. The Mentalmarket website has been publishing a growing number of ads in a dozen categories, from “cryptoindustry” to “real estate.”

Mentalmarket looks like any other website with classified ads, but all of its items are priced in cryptocurrency. The platform supports payments in major coins such as bitcoin core (BTC), bitcoin cash (BCH), ether (ETH), litecoin (LTC), zcash (ZEC), Ripple’s XRP and dash. Prices are also displayed in U.S. dollars for convenience.

The marketplace has been gaining popularity among Russian crypto enthusiasts with a growing assortment of products and services. Users can buy almost anything — from mining hardware and bitcoin ATM devices to plots of land around Moscow and a hotel in Sochi. A farmer from Tashkent even sells sheep at 0.074 BTC a head. 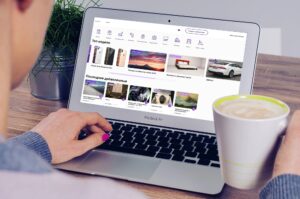 An Audi dealer in Saint Petersburg, Russia’s second-largest city, recently posted a number of ads on Mentalmarket. “You can now buy any Audi model with cryptocurrency,” Kirill Skotnikov, Mentalmarket’s CFO, announced. Some of the more expensive models are selling for over 35 BTC, while an Audi A3 costs around 230 ETH.

Skotnikov is convinced that the limited number of everyday use cases is one of the reasons for the current downward trend on crypto markets and the bias against the technology. Quoted by the Russian news outlet Blockchain 24, he said:

Our mission is to make the daily use of cryptocurrency as familiar and simple as using bank cards by offering a wide range of goods and services and providing the infrastructure to simplify the interaction with cryptocurrencies for a large number of users. Mentalmarket publishes ads from residents of the Russian Federation and other countries in the Commonwealth of Independent States (CIS). Users can log in to the platform if they have a Telegram account. They need to send “start” to @MentalMarket_Bot to request an authorization code, then click “Login via Telegram” on the Mentalmarket website before entering the code.

The online marketplace does not charge any fees when buyers and sellers contact each other directly on the platform. And users are not required to exchange their cryptocurrency to fiat money in order to make payments. In addition, the startup is currently developing a feature called “Secure Deals” to offer intermediation services. The parties to such deals would not need to meet or transact directly and would benefit from additional guarantees.

Mentalmarket also plans to introduce a rating system for all sellers. This would allow buyers to be more confident in the quality of the goods and services they purchase. Sellers, on the other hand, will be able to take advantage of the opportunity to build additional sales channels to reach a growing number of cryptocurrency users.

The platform has strict requirements regarding the content of the ads. Unlike darknet marketplaces, Mentalmarket does not facilitate the sale of any items that would be considered illegal in the countries in which it operates. The blacklist includes drugs, alcohol and tobacco products, as well as precious metals and databases with personal or corporate information.

Cryptocurrencies are not yet regulated in Russia and in most countries from the post-Soviet space. Nevertheless, their popularity has continued to increase in recent years. A number of platforms now offer exchange services to Russian speakers. And projects such as Mentalmarket are responding to growing demand for opportunities to spend digital money without converting to fiat.

Do you think platforms such as Mentalmarket can help accelerate the adoption of cryptocurrencies? Share your thoughts on the subject in the comments section below.

Lubomir Tassev is a journalist from tech-savvy Bulgaria, which sometimes finds itself at the forefront of advances it cannot easily afford. Quoting Hitchens, he says: ”Being a writer is what I am, rather than what I do.“ International politics and economics are two other sources of inspiration.