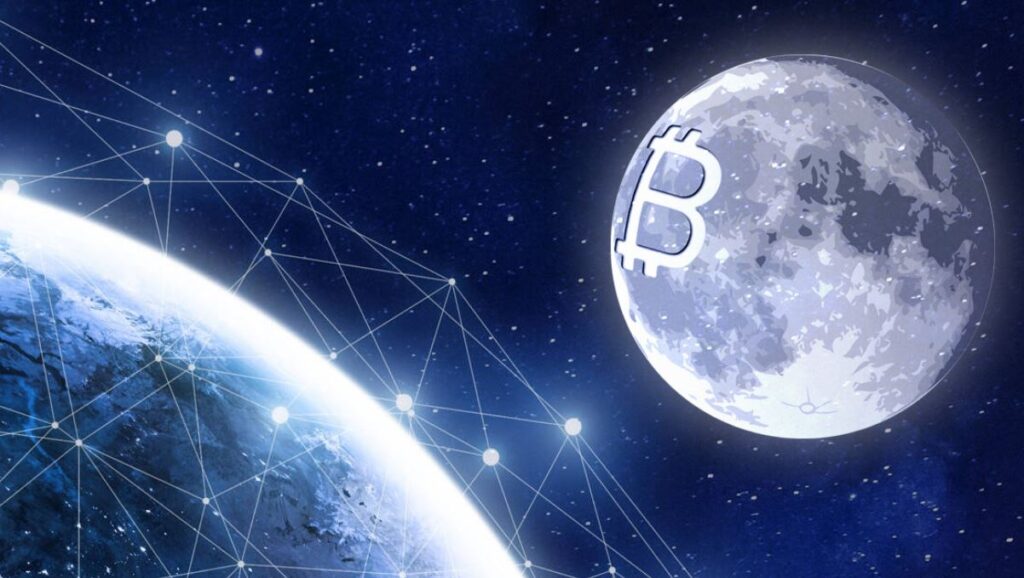 In the last few years, the cryptocurrency environment has changed drastically and there is a bunch of new cryptocurrency hotspots popping up across the globe. Gone are the days when certain territories such as Zug, Prague, and other blockchain hub cities dominated the headlines. Now a variety of different regions like Malta, South Korea, Hong Kong, and Japan are quickly becoming cryptocurrency hotspots as well.

Digital assets are becoming more popular every year as the technology Satoshi released a decade ago continues to advance today. A few years ago, before the bull run of 2017 and the subsequent bear markets in 2018, there were just a few cryptocurrency hotspots in the world with places like San Francisco, Zug and Prague. Now the aforementioned areas still have a large amount of cryptocurrency presence, but there are other regions that have shined over the last year and are steadily becoming some of the top cryptocurrency hubs worldwide.

Japan started really gaining steam in 2017 as far as cryptocurrency adoption is concerned and the country has continued this effort in 2018. Furthermore, since Japan’s Financial Services Agency (FSA) enacted the “Payment Services Act” on April 1, 2017, for close to two years the country’s officials have been creating a wide variety of regulatory rules surrounding digital currencies and began licensing trading platforms. The country has seen an onslaught of startups and other crypto ventures wanting to set up their business models in the region. This trend has pushed Japan’s regulators into high gear over the last 12 months.

For instance, in 2018 the FSA mandated that exchange platforms must add certain security features like cold wallet storage after dealing with the logistics of the Coincheck breach. Last December, before the new year, the FSA published its final report that outlined certain requirements for cryptocurrency service providers. Even with all the new rules, Japan has continued to thrive as a cryptocurrency hub. Last month the FSA told news.Bitcoin.com that 190 companies are looking to enter Japan’s thriving cryptocurrency ecosystem. Lastly, the Japanese yen has been a top cryptocurrency trading pair in 2018 as trade volume in yen exceeds most other fiat currencies. The Republic of Malta, a European island country in the Mediterranean Sea, has become a hotspot for cryptocurrencies last year as well. Similarly to Japan, the region launched a “Blockchain Strategy” program that was backed by Maltese Prime Minister Joseph Muscat in April 2017. In 2018, the area really started heating up as a vast amount of crypto businesses began looking into setting up shop in the country. The Maltese government created the Malta Digital Innovation Authority (MDIA), which planned to help procure regulatory standards within the island.

Well known trading platforms like Binance, Waves, Okex, and Bittrex started operations in Malta in 2018. Last October, lots of providers who planned to work with cryptocurrencies and initial coin offerings (ICOs) in Malta had to pass an exam to operate legally, but only 39 percent passed. The following month, in November, Maltese regulators published testing criteria for distributed ledger technology projects (DLTs) and ICOs. Throughout the entire year, Malta has become notorious being a more forward thinking region toward cryptocurrency and blockchain solutions.

Even though South Korea was big on regulations this year, the country is still a top destination when it comes to cryptocurrency acceptance. Again, like many of the other new hotspots, South Korea’s crypto fever started in 2017 with large amounts of trade volumes stemming from exchanges like Bithumb and Upbit. News about South Korean authorities ramping up regulations was the top headlines during the first two months of 2018. Officials from the country launched a nationwide cryptocurrency account system, which frowned upon the trading of anonymous cryptocurrencies. With the newly enforced rules, South Korea enacted a real-name protocol, a system that required cryptocurrency traders to submit identification to exchanges.

However, despite the regulatory crackdown in 2018 digital, currency trade volume in the country has remained high as the Korean won is typically a top fiat pair along with the USD, JPY, and EUR. In May, news.Bitcoin.com reported on more than 100 exchanges operating in the country and a large majority of these businesses do not follow the region’s cryptocurrency account system. A recent report published this past December had also emphasized that South Korea will play an integral role in cryptocurrency adoption. At the end of the year, South Korea’s top financial regulator told news.Bitcoin.com that six new digital currency bills have been filed with the National Assembly.

Hong Kong has always been bustling with capitalistic energy and entrepreneurship, but ever since China banned cryptocurrency trading and initial coin offerings (ICO), Hong Kong has been a mecca for the digital revolution. Many cryptocurrency firms operate in the region, including companies like Anx, Bitspark, 300cubits, Bit-z, Okcoin, Genesis Block, IOHK, BTCC, and more. In May, the government of Hong Kong published its 2018 Money Laundering and Terrorist Financing Risk Assessment Report which noted that organized crime syndicates were not using bitcoin.

This past August, Hong Kong authorities explained to the press they have been trying to attract financial tech talent and blockchain startups. In 2018, three of the largest mining rig manufacturers in the world, Bitmain, Canaan, and Ebang, filed for initial public offerings (IPO) in the country. In November, Hong Kong’s Securities and Futures Commission published two circulars, which outline new regulatory guidelines for cryptocurrency operations in the region. Even though the rules apply to all forms of crypto intermediaries, businesses are still flocking to Hong Kong to operate there. For instance, the Shanghai-based startup Invault has recently received a trust license in order to manage digital asset custodial services.

Many Other Regions Continue to Embrace the Cryptocurrency Industry

All four of these jurisdictions have seen tremendous growth as far as becoming rising digital asset hubs in the world. As mentioned above, even though they have also seen heavier regulatory actions from government officials in 2018, that hasn’t hindered progress in these areas yet. Both the Japanese yen and the Korean won were seeing far more trade volume in 2017 than in 2018, but numbers had dived significantly in nearly every other country as well. Furthermore, places like Zug and San Francisco are still very crypto-friendly and are home to a lot of blockchain and cryptocurrency startups. Alongside this, many other regions like Puerto Rico, the Philippines, Argentina, Madrid, and Vancouver continued to show friendliness toward the cryptocurrency industry last year.

Do you agree with us that Bitcoin is the best invention since sliced bread? Thought so. That’s why we are building this online universe revolving around anything and everything Bitcoin. We have a forum, a casino, a mining pool, and real-time price statistics.