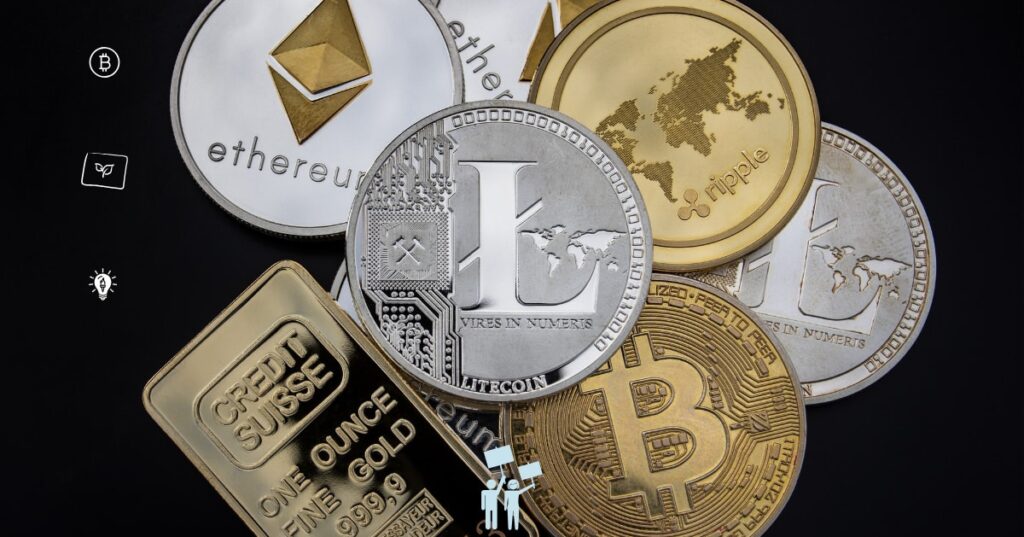 CHEYENNE, Wyo. (March 4, 2018) – Last week, Wyoming Governor Mark Gordon signed three bills into law that will support and encourage the use of cryptocurrencies in the state. Efforts like this could ultimately undermine the Federal Reserve’s monopoly on money.

According to the legislative findings, “The rapid innovation of blockchain technology, including the growing use of virtual currency and other digital assets, has resulted in many blockchain innovators being unable to access secure and reliable banking services, hampering development of blockchain services and products in the marketplace.” Blockchain innovators also have greater regulatory compliance challenges under federal anti-money laundering laws. Due to these intricate obligations, many traditional financial institutions refuse to provide banking services to blockchain innovators. Often, they refuse to accept deposits in U.S. currency obtained from the sale of cryptocurrencies or other digital assets.

Enactment of HB74 will facilitate the development of a new type of financial institution with expertise in customer identification, anti-money laundering and beneficial ownership requirements integrated into their operating models.

Authorizing special purpose depository banks to be chartered in Wyoming will provide a necessary and valuable service to blockchain innovators, emphasize Wyoming’s partnership with the technology and financial industry and safely grow this state’s developing financial sector.

“There was a crackdown in the fall of 2017 and a number of banks went through and did a big compliance review that closed every account that was connected to digital assets at all. A lot of businesses when out of business because they lost their bank accounts,” Wyoming Blockchain Coalition co-founder Caitlin Long told CoinDesk. “This [bill] is designed to be an industry utility. It’s designed to serve a very important need that hasn’t been served by the mainstream banking industry.”

A bipartisan coalition of nine legislators sponsored Senate Bill 125 (SF125). The new law specifies that digital assets are property within the Uniform Commercial Code and authorizes security interests in digital assets. The law also clears the way for banks to serve as crypto custodians.

The new law will further normalize the use of cryptocurrency in Wyoming.

A third bill signed by the governor will enable securities to be issued in a tokenized form in Wyoming. House Bill 185 (HB185) was sponsored by a bipartisan coalition of eight legislators.

Wyoming’s commitment to opening the door for the broader use of cryptocurrencies take an important first step toward generating currency competition. If other forms of money, whether it be cryptocurrencies or gold and silver, gain a foothold in the marketplace against Federal Reserve notes, people will be able to choose them over the central bank’s rapidly-depreciating paper currency. This freedom of choice would help allow Wyoming residents to secure the purchasing power of their money.

In a paper published at the Mises Institute, Constitutional tender expert Professor William Greene said when people in multiple states actually start using gold and silver instead of Federal Reserve Notes, it could create a “reverse Gresham’s effect,” drive out bad money, effectively nullify the Federal Reserve, and end the federal government’s monopoly on money.

Once things get to that point, Federal Reserve notes would become largely unwanted and irrelevant for ordinary people.

Cryptocurrencies open up another pathway to this same goal.

Michael Maharrey [send him email] is the Communications Director for the Tenth Amendment Center, where this article first appeared. He proudly resides in the original home of the Principles of ’98 – Kentucky. See his blog archive here and his article archive here. He is the author of the book, Our Last Hope: Rediscovering the Lost Path to Liberty. You can visit his personal website at MichaelMaharrey.com and like him on Facebook HERE