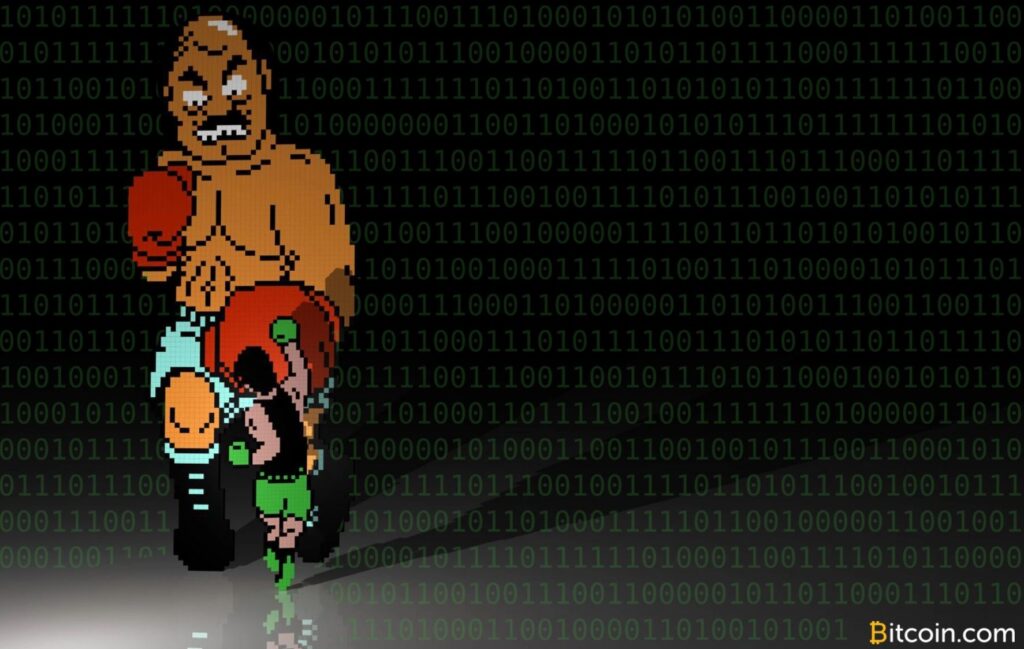 Over the last few weeks, bitcoin cash (BCH) and the network itself have been shining brightly after a year of bearish sentiment and the blockchain split last November. Most notably, this month BCH has shown a significant increase in daily transactions, the price has doubled, and today the network has produced the second highest value of onchain transactions settled in the last 24 hours.

Bitcoin cash has been on a tear lately and it’s not just the markets that have seen significant improvements. The network itself has shone greatly this month by processing a lot more transactions per day and settling roughly $940 million in onchain value over the last 24 hours. The only cryptocurrency ahead of BCH today is bitcoin core (BTC). BCH has processed 2x more onchain transaction value than ETH and 4x more than LTC. This has been a consistent trend ever since BCH doubled in price not too long ago. In addition to the onchain settlement, cryptocurrency exchanges have been swapping a lot more BCH than they had months prior. Exchanges like Hitbtc, Binance, Coinbene, Lbank, Coinbase, and Huobi are contributing to the $1.2 million in global trades swapped in the last day. Bitcoin cash has also consistently captured the sixth most traded coin by exchange volumes within the entire cryptoconomy for a few weeks in a row.

After the blockchain split in November, we mentioned in our Q1 BCH markets and network report that the Bitcoin Cash hashrate was recovering after the overall hashrate dropped below one exahash per second in the middle of December. At the time, news.Bitcoin.com detailed that BCH miners were processing 1.8 exahash per second at the end of Q1. Since that report was published, the hashrate has continued to climb significantly.

According to Coin Dance BCH statistics, miners have gathered 2.5-2.78 exahashes per second on a daily basis. Moreover, since the price doubled, the profitability between mining BTC and BCH has leaned more toward the BCH side in the last three weeks. Meanwhile, unlike other cryptocurrencies that see their fees rise when the price per unit spikes, BCH network fees are still incredibly cheap. At the time of writing it is 188.95x more expensive to transact on the BTC chain.

There’s been an increase of BCH usage since the price jumped 91% as there’s been a great number of new projects lately pushing real-world use. The BCH network has seen daily transaction data also increase significantly at the end of March and during the first two weeks of April. On various occasions this week the total number of BCH transactions per day has surpassed coins like dash, litecoin, and dogecoin. The data for Thursday, April 18 according to Fork.lol shows that the BCH chain processed 41,852 transactions in the last 24 hours and around 1,750 per hour.

As mentioned above, there’s been a lot of development lately within the BCH ecosystem and this has contributed to the increase in onchain transactions. There’s the influx of SLP tokens and some of the latest tokens are now held on exchanges with real-world value. The micronation of Liberland’s SLP token, merits (LLM), has a market valuation of $952,253 at the time of writing. Moreover, BCH enthusiasts have made hundreds of SLP tokens onchain and users have been trading these coins for fun. Lots of other development has taken place with projects like Badger Wallet, the Last Will Platform, Cashshuffle, Blockupload, Crescent Cash, Bchgallery, Menu.cash, SLP Lode Runner, Neutrino, Lazyfox, and Taskopus. Cashshuffle has been very popular and there was a total of 2,027 BCH ($622,289) shuffled according to statistics recorded last week. Furthermore, BCH supporters are looking forward to Schnorr Signatures this May. Between Schnorr, Neutrino, and Cashshuffle, the BCH network will be packing a whole lot of privacy protocols.

Additionally, the BCH application CoinText, an SMS-powered BCH wallet that enables permissionless access to borderless cash by allowing people to text bitcoin cash to any mobile phone, is now supported in 42 countries. Overall, across social media and forums, most BCH fans are pleased with the market and network achievements over the last few weeks, deeming these metrics a lot more meaningful than the vitriol that various cryptocurrency factions have expended on Twitter lately.

This article was sourced from Bitcoin.com.

Five Simple Ways to Increase Your Privacy When Using Cryptocurrency 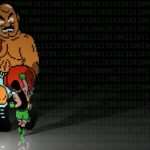