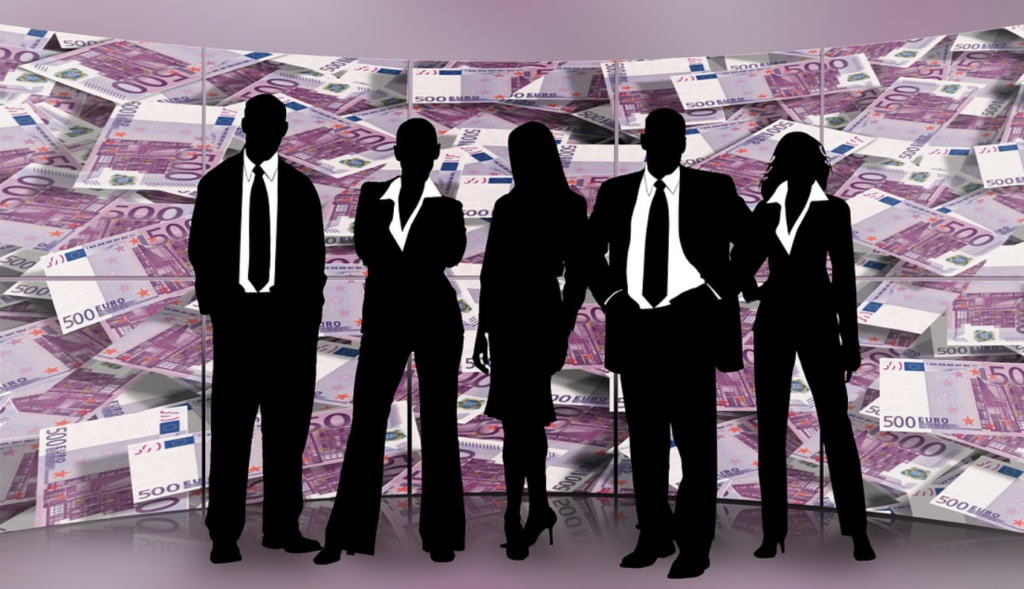 A suit, a smile, and black and white photos are keys to success in the visual world of alternative finance — but the folded arms power pose won’t help

Looking to raise money in an Initial Coin Offering (ICO) online? You might find the key to success is not so much your plan, product or talent or even your attractiveness – it’s all about how confident your team looks, new research from the University of Bath shows.

Initial Coin Offerings – where a firm seeks money from investors online and bypasses banks and venture capital firms – can be short on comprehensive business information and rely heavily on digital visual cues, such as expressions, poses and clothing. With more and more capital raising and investment being conducted online, visual presentation is becoming increasingly significant to potential investors.

“Our study showed there is a positive relationship between perceived confidence and the amount of capital raised in ICOs. The results showed that this relationship is not explained by other traits, such as intelligence or attractiveness,” said Dr Winifred Huang of the University’s School of Management.

The study examined 515 ICO campaigns between January 2017 and June 2018, and 357 participants, selected at random, were asked to evaluate the level of confidence of the team members from their pictures. No other information was given to participants. The results showed conclusively that perceived confidence proved the critical factor.

“Having high confidence makes it more likely that people will initiate and sustain action. Higher levels of confidence, in turn, are connected to higher chances of successful performance. In short, your team has to exude confidence. Being attractive might help – but the appearance of confidence will clinch the deal,” Huang said.

Huang’s study examined the elements that might make an ICO team look more confident in photos online, including the size of the face in the photo; whether the individual team members were wearing similar clothes or were photographed in the same place; colour versus black and white images; a uniform background to the photo; and team size.

“Overall, when there are more people wearing suits or smiles, investors will receive the signal that this team is more confident. And using black and white images has a positive effect as such images create a uniform visual style and suggest that the team has considered its presentation style and understands the value of communication with potential investors,” Huang said.

A set of photos taken in the same place tended to reassure prospective investors, who might associate proximity with better performance and efficiency than virtual teams. And larger teams with advisors were viewed positively, suggesting that the venture had more capacity to conduct the business project successfully, Huang said.

However, one surprise was in store for those accustomed to identikit global corporate photos trying to convey dynamism.

“The crossed-arms-on-the-chest pose, beloved of corporate websites across the globe, does not help to increase investor confidence, at least not in online ICOs,” Huang said. Taking a picture too close to the camera also proved to be detrimental, she said. 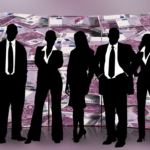