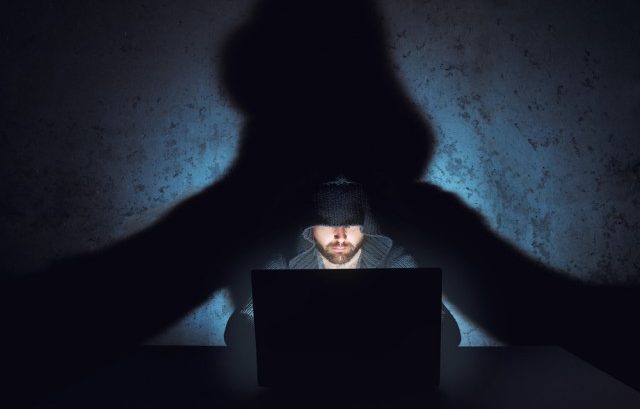 In this video, early Bitcoin developer Amir Taaki gives his insight on the early days, cryptocurrency’s current challenges, and the important work that still needs to be done.

Amir Taaki is a British-Iranian anarchist revolutionary, hacktivist, and programmer who is known for his leading role in the bitcoin project, and for pioneering many open source projects. Forbes listed Taaki in their 30 Under 30 listing of 2014.

Inspired by Silk Road, Taaki won a early Bitcoin hackathon by building a decentralized market which ended up becoming Open Bazaar. He was also responsible for an early privacy wallet for Bitcoin called Dark Wallet.