Dogecoin Moves Into Top 25 Cryptocurrencies Thanks To Redditors 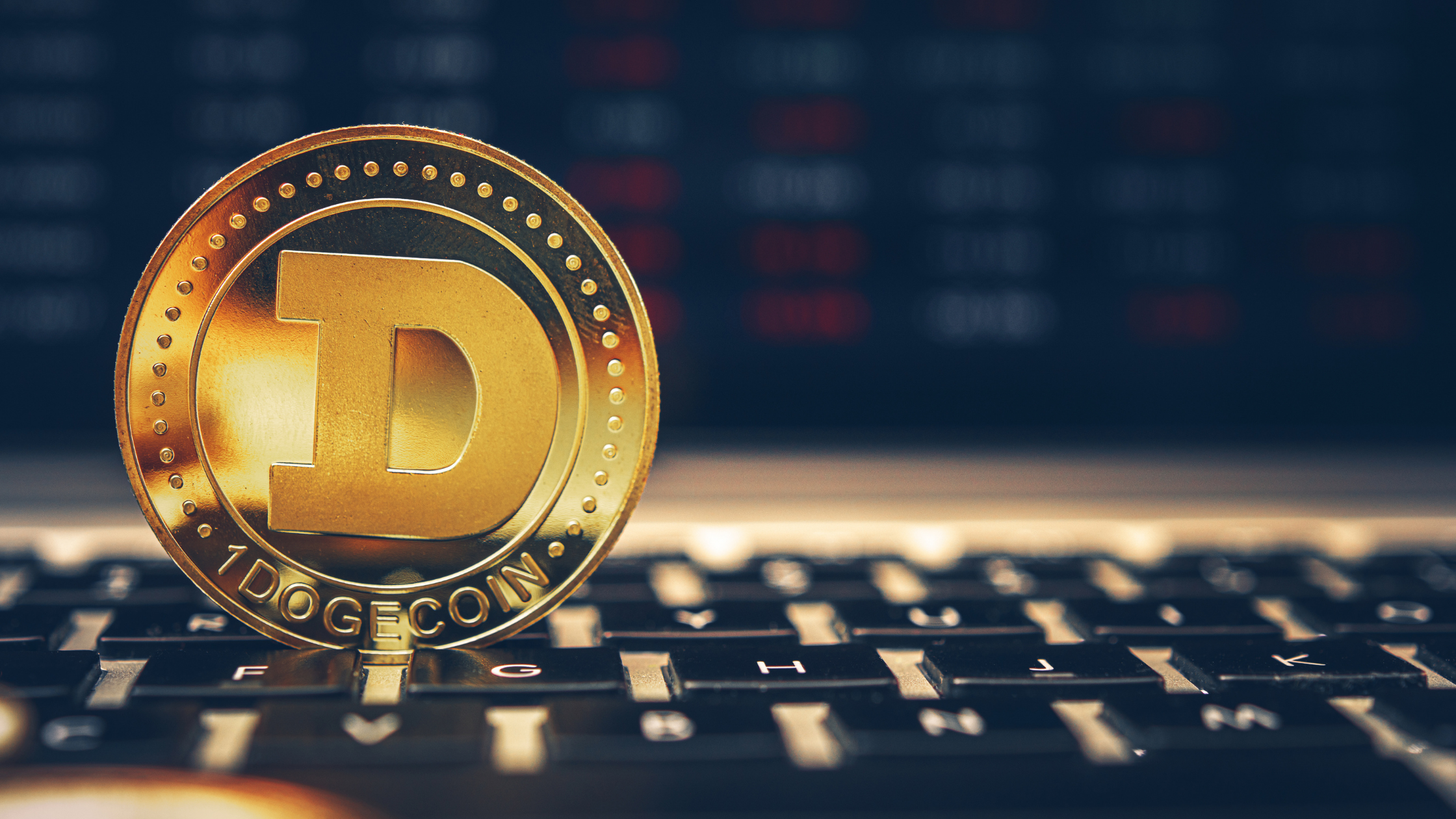 Dogecoin has quickly moved up to the number 17th cryptocurrency in market capitalization thanks to angry Redditors. The “meme coin” has grown over 200% in the last 24 hours and is currently trading over $0.03 at the time of this report.

Reddit users, or redditors, in a / SatoshiStreetBets thread, have been encouraging traders to get the cryptocurrency up to $1.

#Dogecoin, a cryptocurrency originally started as a joke is up 72%. Reddit is at it again. Here are some screenshots from a Reddit board called "SatoshiStreetBets" (Satoshi = mysterious founder of bitcoin). Posts encouraging ppl to send Dogecoin to $1. Currently just over $0.01 pic.twitter.com/9Nj5bPjOwc

Dogecoin surpassed every other cryptocurrency in volume but Bitcoin, Ethereum and Tether, with a total of over $11 billion traded in the last 24 hours. That’s an increase of 1,421%+ in trading volume according to crypto data firm CoinMarketCap. Its current market cap is over $3 billion at press time.

On January 2nd, the price of Doge first saw a small pump of 125% after an adult film star tweeted in support of holding the cryptocurrency. Before that, Doge saw price spikes roughly 20% every time Tesla’s CEO Elon Musk tweeted about the cryptocurrency.

This comes after Reddit banned and then unbanned an unrelated subreddit R/WallStreetBets which caused GameStop’s stock $GME, and many others to pump, wrecking dozens of hedge funds. After that event many have been telling R/WallStreetBets to buy Bitcoin to truly wage war on the elites. Robinhood has now turned on retail investors by banning trading of $GME, $AMC, and a number of other stocks amid the financial volatility while still allowing institutional investors to short the stocks.

Tyler Winklevoss tweeted out a curious connection between Robinhood and Citadel capital, noting what they are doing is a huge conflict of interest. Amid all this chaos many are pointing towards Dogecoin, Bitcoin and other cryptocurrencies that can’t be controlled and shutdown like Robinhood did to retail investors. Robinhood also allegedly sold its users’ shares for their own good.

.@RobinhoodApp's apparently selling people's shares "for their own good" 🙃

Redditors on the r/CryptoCurrency and r/SatoshiStreetBets discussions referenced the r/WallStreetBets’ efforts to squeeze out Wall Street from heavily shorted stocks and urged people to buy Dogecoin in protest.

Citadel is an investor in Melvin Capital, which got run over by Wall Street Bets. Citadel is also Robinhood's biggest customer. 🤔

Seemingly at the same time, “WSB Chairman” Twitter account, which has quickly gained almost 400,000 followers and says it is not associated with the Reddit group, tweeted Thursday: “A lot of you are talking about Dogecoin. What’s that? A meme crypto?” In another tweet they asked: “Has Doge ever been to a dollar?”

Some reported that Robinhood also suspended trading for Dogecoin.

The unpredictable and volatile markets have officials worried and White House Press Secretary Jan Psaki said the Treasury Department was “monitoring” the trading. “It’s a good reminder though that the stock market isn’t the only measure of the health of the economy,” Psaki said.

Meanwhile, Robinhood is facing a class action lawsuit for halting trading and forcing users to sell their shares and Congress isn’t happy about any of this. Congress has pledged to hold a bipartisan oversight hearing as soon as possible on these matters. The U.S. Securities Exchange Commission (SEC) also released a notice on Wednesday not directly acknowledging the group’s activity, but stating it is “reviewing” the “ongoing market volatility.”

Bitcoin and cryptocurrencies fix this, especially when trading on a decentralized exchange where no one can tell you that you can or can’t trade your own money.

Buy DOGECOIN with a credit or debit card here