The new legislation on "Digital Asset Issuance" will establish a regulatory body and create a legal framework for all types of digital assets. 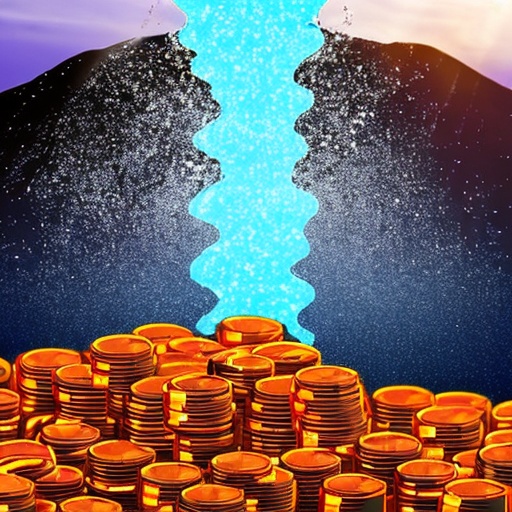 In 2021, El Salvador made history by becoming the first country to adopt bitcoin as legal tender.

The President of El Salvador, Nayib Bukele, proposed the adoption of bitcoin as legal tender in June 2021 and the Legislative Assembly approved it in the same month.

The move to adopt bitcoin is aimed at increasing financial inclusion, as many people in El Salvador do not have access to traditional banking services.

El Salvador has enacted historic legislation that establishes the legal framework for a bond backed by Bitcoin, referred to as the “Volcano Bond”. This bond will be used to repay sovereign debt and finance the development of the planned “Bitcoin City”.

The legislation was approved on January 11th, with a majority of 62 votes in favor and 16 against, and will become official after it’s ratified by President Bukele.

On January 11th, the National Bitcoin Office of El Salvador announced through a Twitter thread that the bill has been passed and it will start issuing the bonds shortly.

The term “Volcano Bond” is a distinctive moniker for the bond. The name is derived from the location of the ambitious “Bitcoin City” project, which is planned to be a crypto-mining hub that is powered by hydrothermal energy from the nearby Conchagua volcano.

The bond is planned to be used to repay sovereign debt as well as fund the development of this novel crypto-mining center, which aims to demonstrate the potential of Bitcoin as a mainstream currency, as well as to promote environmental sustainability.

The proposed bond has been designed to raise $1 billion for El Salvador, with half of the funds allocated towards the construction of a special economic zone.

As per the initial proposal, the bond would be tokenized and denominated in U.S. dollars, with a maturity period of 10 years, and an annual interest rate of 6.5%.

Bitfinex is the technology provider for the Volcano bonds.

The proposed “Bitcoin City” would be a special economic zone modeled after those established in China, offering tax benefits, crypto-friendly regulations, and other incentives to attract Bitcoin-related businesses and their residents.