The Central Bank of Peru (Banco Central de Reserva del Perú) said it is preparing its own digital currency, but does not yet have an "exact formula". It has been working with the IMF to create a pilot. 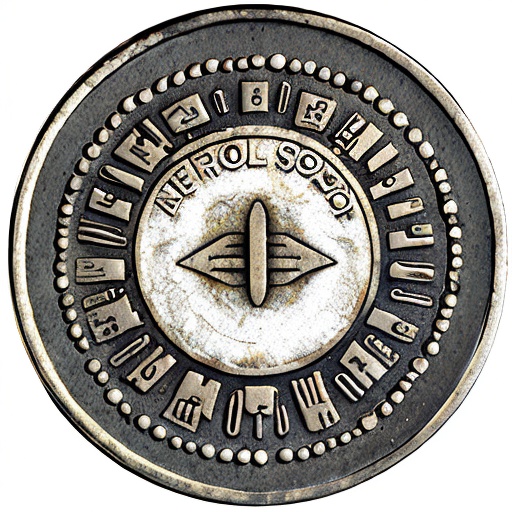 Julio Velarde, the president of the Central Reserve Bank of Peru (BCRP), stated that they view a “centralized digital currency” as a means to bring more people into the banking system.

During his presentation at the annual meeting of the World Economic Forum (WEF), Julio Velarde, the president of the Central Reserve Bank of Peru (BCRP) shared his views on the use of centralized digital currency as a means for expanding financial inclusion.

Centralized digital currencies, also known as Central Bank Digital Currency (CBDC), are digital versions of physical legal tender that are liabilities of the central bank. These currencies can be made available to the public (retail CBDC) to conduct digital transactions and promote financial inclusion in developing countries.

Velarde stated that through past experience, they have come to realize that a digital currency revolution must be led by the Central Bank. He added that it is important for banks to see it as a profitable business, in order to promote its adoption.

He also mentioned that the focus will not be primarily on B2B transactions. The Central Reserve Bank of Peru (BCRP) is currently in the process of developing its own digital currency, but have not yet determined the specifics.

He is currently working with the IMF to create a pilot. “It is difficult to know what will happen. It may be similar to digital wallets, but for unbanked people,” added Julio Velarde.