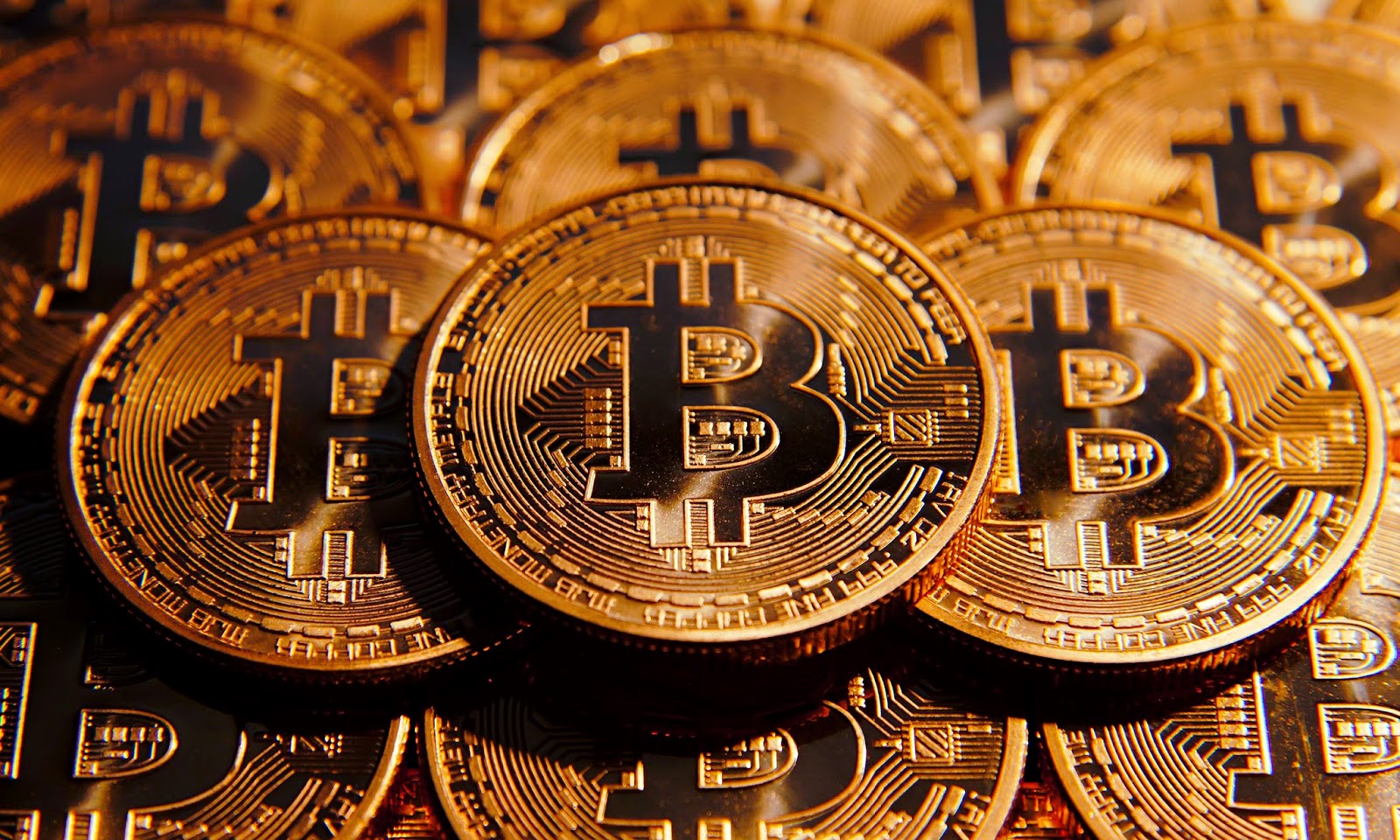 It seems like Overstock.com has always been ahead of the curve. They were among the first retailers to take advantage of the Internet, and they made their millions by buying up the liquidated inventories of several failed dot-com companies.

Then they were the first major company to accept bitcoins as payment for their products. Now, they may be poised to reach another milestone, if CEO Patrick Byrne has his way. He recently approached the SEC with a proposal to issue $500 million in stock and securities. But unlike traditional stocks, you won’t be seeing these on NASDAQ. They will be issued with the same decentralized cryptographic software that runs bitcoin.

Byrne has had misgivings with Wall Street in the past, after it was discovered that investment firms like Goldman Sachs engaged in an illegal stock market scheme, that targeted Overstock with naked short sales. He’s hoping that this innovative method of issuing shares could shore up some of the loopholes that nearly ruined Overstock in the past.

Byrne believes that the centralized nature of the stock market is what makes it so corrupt and manipulated. By issuing shares with the electronic cryptography of bitcoin, he could do away with the middlemen and regulators of Wall Street. If it succeeds, it has the potential to completely upend the stock market as we know it.

Joshua Krause is a reporter, writer and researcher at The Daily Sheeple, where this article first appeared. He was born and raised in the Bay Area and is a freelance writer and author. You can follow Joshua’s reports at Facebook or on his personal Twitter. Joshua’s website is Strange Danger.