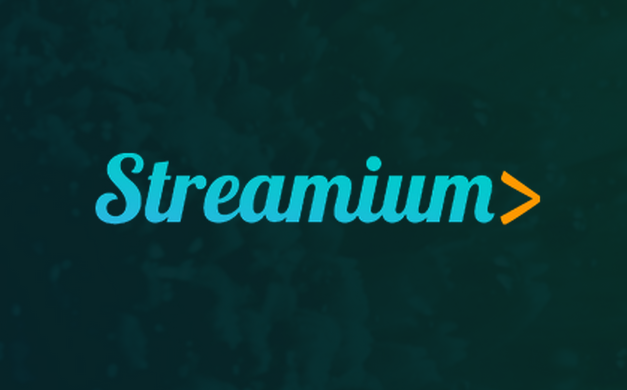 Introducing Streamium, allowing anyone to broadcast live video and get paid by viewers in real time, without middlemen.

While these methods of payment work well for most transactions, what happens with transactions over the internet where we don’t know or trust the person on the other end?

These dynamics are typical of paid video streaming. The viewer wants to pay for what he views, while the broadcaster wants to make sure he’ll get paid but has no means to enforce payment after the viewer consumed part of the content provided. This type of transaction usually involves a trusted company, such as Netflix or Twitch, to handle the streaming, the discovery and the payments service in exchange for fees. All of these limitations and frictions inevitably result in many potential uses for paid streaming content to never be offered or even attempted.

We built Streamium to allow anyone to broadcast live video and get paid by viewers in real time, with no need for the parties involved to trust each other or a third party.

The way it works is really simple. As a broadcaster, you can easily set up a video stream linked to your bitcoin address and choose the rate you want to charge your viewers. As a viewer, you can access the stream and consume its content, paying-as-you-stream using bitcoin. Both the broadcaster and the viewer can end the connection whenever they want without any commitments, with the viewer only paying for the amount of time she was connected. In the same way, the broadcaster can be sure he’ll get paid for the content provided, since the transaction he received has been verified and recorded on the blockchain before the connection has been established.

We envision Streamium as a decentralized trustless video streaming platform, allowing pay-as-you-go video communication between anyone on the internet. We want to empower teachers, coaches, performers, sportsmen and gamers to connect with other people online and broadcast their services or experiences to anyone in the world in exchange for money, without middlemen.

For building Streamium, we leveraged several technologies including webRTC (to enable true peer-to-peer video conferencing), bitcoin (to enable direct peer-to-peer payments), and most importantly the Bitcoin rapidly-adjusted micropayments channel protocol. By using a micropayments channel, we can break down the payment to a per-second basis while avoiding the need to pay hundreds or even thousands of miner’s fees, ensuring high security and low costs.

A streaming platform for the future

The power of Streamium not only relies on its ability to replace paid content streaming platforms as they work today, but as an enabler for new use cases that would be impossible to accomplish using traditional payment systems. We now focus solely on live video streaming, but this technology can be taken further to all paid streamed content including films, series, music and podcasts.

Because of the restrictions our traditional payment systems have, most of the consumption for paid streaming content is done trough subscription-based models. By lowering the frictions involved in setting up a broadcasting streaming service and taking away trust issues from the equation, we want to empower the long tail of small content creators to open up to the world and get paid accordingly in real time. Also, by providing a pay-as-you-view payment system, we strive to give the power back to consumers, and allow them to access both live and recorded content without any fixed commitments or minimum costs.

Streamium is free to use and completely open-source, so we encourage you to join us on GitHub.