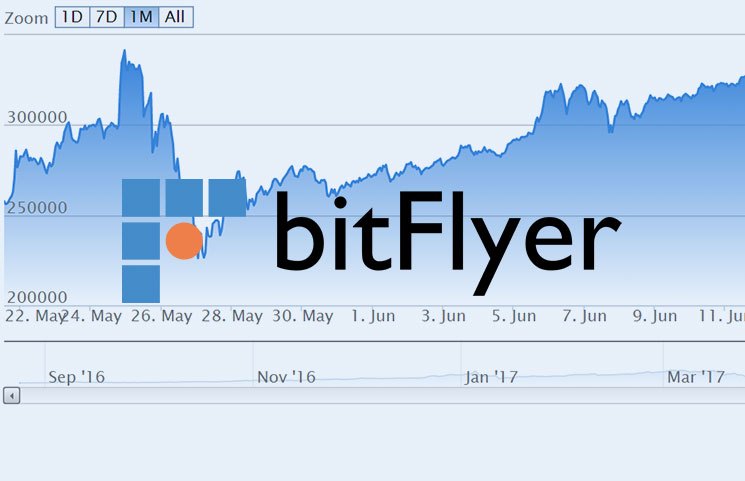 Japanese exchange Bitflyer,  the world’s largest Bitcoin exchange by volume, has announced it will venture overseas into the U.S. crypto market this fall, Coin Telegraph reported.

The company is launching a U.S.-based Bitcoin exchange, which will allow customers to trade between bitcoins and fiat. Bitflyer stated it has already “obtained regulatory approval to operate in 34 out of 50 states.” To put that into perspective, in comparison the current leader in the U.S. crypto market exchanges, Coinbase, is licensed in 38 out of 50 U.S. states.

“Bitflyer will initially target professional traders and institutions in the US, offering BTC/USD trading at launch and then expand to support other trading pairs and products,” the announcement said.

“While Bitflyer, Inc. is headquartered in Japan, my vision was always to create a global company, and I am excited that the US will be its first step toward global expansion. Bitcoin is a global currency, now our exchange will be global too.”

The upcoming U.S. exchange will be operated by the company’s subsidiary, Bitflyer USA Inc, which is headquartered in San Francisco.

This would be a first for the company into a new market according to the press release.

Bitflyer’s announcement shadows last week’s announcement by Bitfinex, which stated it would begin exiting from the U.S. market. Bitfinex cited “a dramatically outsized portion of our resources…including support, legal and regulatory” as the reason for dropping U.S. customers.

Bitflyer has facilitated over $40 billion worth of Bitcoin trades, including $30 billion in 2017, according to the announcement.

Some of its growth was attributed to a powerful Japanese investor known as “Mrs. Watanabe,” whom is a major force in the global foreign exchange (forex) markets.

“There is a concept of ‘Mrs. Watanabe’ in the Japanese forex market; she is the personification of household trading in Japan. Bitflyer aims to be the first exchange to allow U.S. Bitcoin traders to trade with Mrs. Watanabe,” Bitflyer’s COO Bartek Ringwelski said.

They will start by offering a BTC/USD trading pair, with plans to expand to other cryptos at a later date, the company said.

Japan Just Killed the “Bitcoin Will Be Banned” Meme 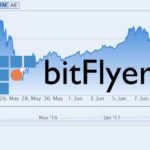