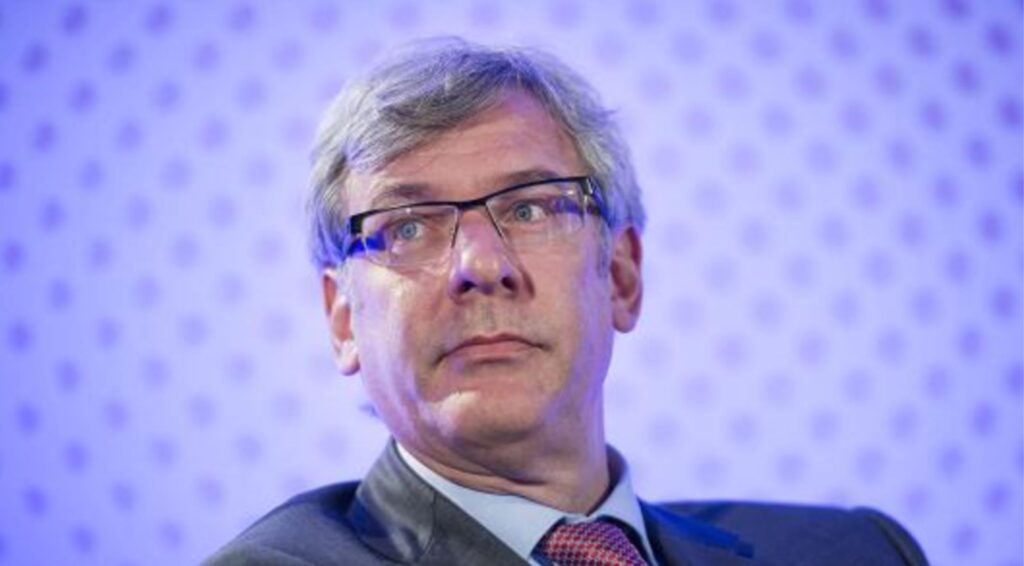 Bankers are now in panic mode as more than $160 Billion has moved into the crypto market over the past year.

The purpose it [bitcoin] seems to serve today is really to help move money in a hidden way and facilitate, potentially facilitate, criminal activity of moving money in an undetected way.

This, of course, is nonsense; however, it does explain why banksters hate cash – because people spend it without bankers’ knowledge.

A currency is a promissory note on a future good and service and economy. I hold a dollar, or a pound, or a euro because I want to exchange it for physical good or a service sometime in the future and I’m confident in holding that note because of the political system backing it, because of the strength of the economy, because of a central bank with reserves.

At this point, he has just explained why centrally controlled, printed-out-of-thin-air-and-sold-at-interest, banker script is worthless. There is no economy, the bankers have devoured it, the political system is a fraud and the banks have NO RESERVE.

Western Financial Systems are bankrupt and the coming asset bubble collapses (multiple at the same time) will produce staggering currency devaluations. McKay is jawboning a Bitcoin hit piece, while at the same time Canadian banks are rewriting their law so bank depositors, bond holders and creditors will bail out the banks when they fail — it’s called a ‘BAIL IN.’

In contrast, Bitcoin has all the features of a currency which preserves value, it is not dependent on a corrupt government, it cannot be printed (counterfeited) as needed by degenerate central planners conjuring war (to profit from currencies lent,) and is NOT CREATED BY BORROWING (a fictitious loan created to saddle taxpayers with fraudulent interest payments to banksters who have done nothing to earn the interest.)

Further, the cryptos, like Bitcoin, can provide anonymity, can be spent without central bank/government/intelligence-agency/corporate/social-media monitoring. The coin is fungible, transferable, durable, divisible and in LIMITED SUPPLY and can be used in every country in the world.

McKay further embarrasses himself by projecting

Western countries no longer have rule of law, their governments are “borrowing” phony script and demanding citizens pay interest devouring the “wealth of nations.” Cryptos need no law, or middle men, or bankster exchanges and clearing houses. The distributive ledger (blockchain) obeys the law of mathematics and the law of economics which says when the price of cheating is too high, (higher than rewards received), or even infinite, and the rewards for honesty are also high, honesty prevails.

Warning, Banksters are now squawking about creating their own fiat-crypto-currency, the next trick in their book of money-demonic sorcery.

Fiat currencies and their debt are the bane of mankind and are used to enslave the world. UnBank the Bankers, move out of fiat.

Visit our home page at www.thegovernmentrag.com and find out the truth… View all posts by TGR Intelligence Briefing 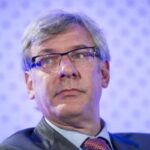