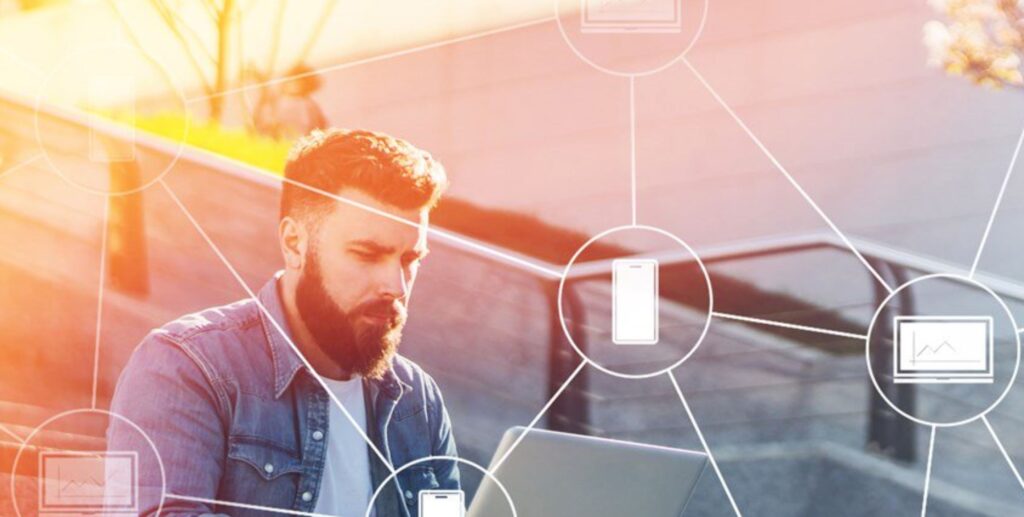 Blockchain has been hitting the headlines recently. Once regarded as a niche interest for technologically experienced libertarians and other computer nerds, cryptocurrencies like Bitcoin are something that most people have probably heard of by now.

Not all of the news has been positive—headlines about things such as market manipulation, ICO frauds, and bans of crypto exchanges in countries like China have generated some substantive wariness. With such a plethora of negative stories around, some might be outright dismissive of the whole technology.

Dismissing a technology that is still in its infancy because of either price volatility or individual acts of fraud is not just closed-minded. It fosters an attitude that thwarts us from learning more about the myriad use cases of the blockchain. Most importantly, a default attitude of skepticism might hinder transformative advancements of blockchain technology in the future, many of which we currently cannot know.

Blockchain innovation is not just limited to cryptocurrencies. Instead, the technology seeks to disrupt a wide span of industries. The use cases of distributed ledger technology span from delivering aid efficiently to refugees, using blockchain to build a digital identity, enabling scientists to use your safely stored genomic data, and a multitude of other fields of application.

These use cases have already started to get noticed by some of the most influential corporations of our time. The Enterprise Ethereum Alliance (EEA), an association of leading Fortune 500 enterprises, startups, and academics, has been created to provide industry leaders with knowledge on how to harness the benefits of Ethereum’s smart contract technology for their businesses. EEA members include Intel, Microsoft, J.P. Morgan, Chase, and Cisco Systems.

Another cryptocurrency, Stellar Lumens (XLM/STR), secured a prominent partnership with technology giant IBM in October. XLM is an open-source protocol for exchanging money that aims to increase the speed of payments. According to Michael Dowling, Chief Architect for Blockchain Financial Services at IBM, Stellar Lumens is already directly or indirectly deployed by over 14 institutions.

Permissionless Innovation vs. The Precautionary Principle

None of these use cases were obvious or planned when the pseudonymous author(s) of the Bitcoin white paper introduced the first application of blockchain technology in 2008. Had blockchain been stifled with a “permissioned,” top-down regulatory approach, there would have been no room left for innovative exploration. Consequently, many of these revolutionary ideas would never have emerged.

In other words, we should give up the precautionary principle and, instead, adopt a culture of permissionless innovation for technological change. In its essence, the precautionary principle proclaims that the introduction of a technology whose ultimate effects are unknown should be resisted. To illustrate this with a recent development, gene-editing techniques such as CRISPR/Cas9 are currently facing calls for regulations due to ethical concerns.

While the precautionary principle fosters a cautious and conservative relationship towards technological disruption, a mindset of permissionless innovation makes us open-minded toward any such change by default, with possible criticism and calls for regulations coming later.

The default setting of our mind is what’s crucial here. Permissionless innovation is not about letting any destructive technology have its way without any regulations. Most technologies have the potential to cause harm. We should carefully listen to Nick Bostrom and others when it comes to possible dangers by AI, for instance.

Rather, the core principle of permissionless innovation is the idea that technological change is generally beneficial towards humanity. When in doubt, we should thus provide entrepreneurs enough room for creative exploration. Enforcing restrictive regulatory barriers is especially bad for new technologies since it hinders the development of ideas that were unforeseen when the technology was just established. As Adam Thierer notes in an essay on his book Permissionless Innovation: The Continuing Case for Comprehensive Technological Freedom:

Permissionless innovation is about the creativity of the human mind to run wild in its inherent curiosity and inventiveness, even when it disrupts certain cultural norms or economic business models. It is that unhindered freedom to experiment that ushered in many of the remarkable technological advances of modern times. In particular, all the digital devices, systems and networks that we now take for granted came about because innovators were at liberty to let their minds run wild.

A recent example of the benefits that permissionless innovation can bring about is the Internet of Things (IoT). Put simply, IoT aims to create a multi-layered network that connects vehicles, home appliances, and almost any physical device to the internet. It consequently enables physical objects to be remotely controlled through existing networks. As a result, the integration of physical and computer-based systems is improved and runs more efficiently. Through this, barriers such as physical distance and direct human intervention are overcome.

The sheer diversity of different products that can take advantage of IoT technology could hardly have been planned in a “permissioned,” restricted regulatory framework. Similar to blockchain, the Internet of Things offers exciting future use cases that we cannot predict; some of the most recent developments connect the advantages of IoT to blockchain-like tangle technologies like IOTA’s Tangle.

According to Thierer, our public policy vision is currently deeply infused with the precautionary principle. As such, the initial answers to disruptive technologies are regulations that presuppose hypothetical worst-case scenarios. But an attitude in favor of putting brakes on new technologies by default is likely to restrict its explorative room for continual improvement. In other words, if you keep expecting worst-case scenarios, you are likely to enforce rules that hinder the development of best-case scenarios. We are more likely to give new technologies enough room for constructive growth if we think they can benefit us in the long-run.

As long as it is solely confined to the realm of public policy, the concept of permissionless innovation will not establish itself as part of our society’s framework. More than being chained to the fluctuating game of politics, Adam Thierer notes that permissionless innovation ought to be an “aspirational goal” for the vision of a society. To establish this, society’s outlook on technological advancements has to be unapologetically optimistic.

Having firm cultural attitudes and social norms that strengthen this position is of utmost importance. Once we foster what Deirdre McCloskey refers to as “bourgeois virtues”—a positive outlook on innovation through entrepreneurial activity in the market—we can propel further disruptions through new technologies like blockchain, while reaping its continual and transformative benefits in our lives.

Nur Baysal is a Research Associate at the Competitive Enterprise Institute and Technology and Disruption Fellow at the Consumer Choice Center. A philosophy major, she is especially interested in the intersection between creativity, entrepreneurship and technological innovation. Her recent works focus on newly emerging technologies such as blockchain, genomics, and artificial intelligence.

This article was sourced from FEE.org