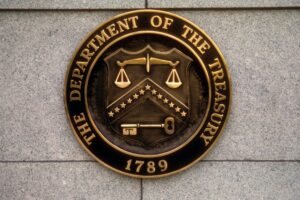 “A developer that sells convertible virtual currency, including in the form of ICO coins or tokens, in exchange for another type of value that substitutes for currency is a money transmitter and must comply,” FinCEN wrote.

Without a doubt, this is a highly consequential statement. To sum this up, any group or individual developer who both (A) sold newly created tokens to buyers (i.e. had an ICO) involving U.S. residents and (B) failed to register with FinCEN as a money transmitter, and perform the associated compliance KYC/AML obligations, can be charged under a federal felony criminal statute, 18 U.S.C § 1960, with unlicensed money transmission.

If found guilty, a person or group could face up to five years in prison. Criminal liability may also extend to employees of, and investors in, the business that sold the tokens.

It is incredibly difficult to decipher FinCEN’s interpretation. Only one endnote is given to explain the agency’s legal reasoning:

“See, FIN-2013-G001 (explaining that convertible virtual currency administrators and exchangers are money transmitters under the BSA), and FIN-2014-R001, Application of FinCEN’s Regulations to Virtual Currency Mining Operations, January 30, 2014 (explaining that persons that create units of virtual currency, such as miners, and use them in the business of accepting and transmitting value are also money transmitters).”

What this endnote does not tell us, however, is whether FinCEN classifies these sellers as “exchanges” or “administrators,” two distinct types of money transmitter identified by the 2013 guidance.

CoinCenter brings up two good points on this issue:

This comes as the regulatory environment in the U.S. is beginning to heat up.  Last month, J. Christopher Giancarlo, chairman of the Commodity Futures Trading Commission, and Jay Clayton, his counterpart at the Securities and Exchange Commission (SEC), testified on Capitol Hill.  Both stated during the hearing that they were  “open” to federal regulation of cryptocurrency exchanges.

Currently, cryptocurrency brokerages in the U.S. have generally registered as “money-transmission services,” which are regulated at the state level and do not fall under the direct purview of either the SEC or the Commodity Futures Trading Commission (CFTC).

Meanwhile, the U.S. Securities and Exchange Commission (SEC) recently launched a probe into cryptocurrency businesses by issuing subpoenas and information requests to advisers and technology companies active in the United States’ cryptocurrency market.

In more recent news for the SEC, the U.S. regulator has just announced that it will require digital asset exchanges to register with the agency, CNBC reported.

This news has caused Bitcoin to plunge by as much as 10% since the news broke. There is no word on what the SEC, FinCEN or any other regulatory agency will do against decentralized exchanges. 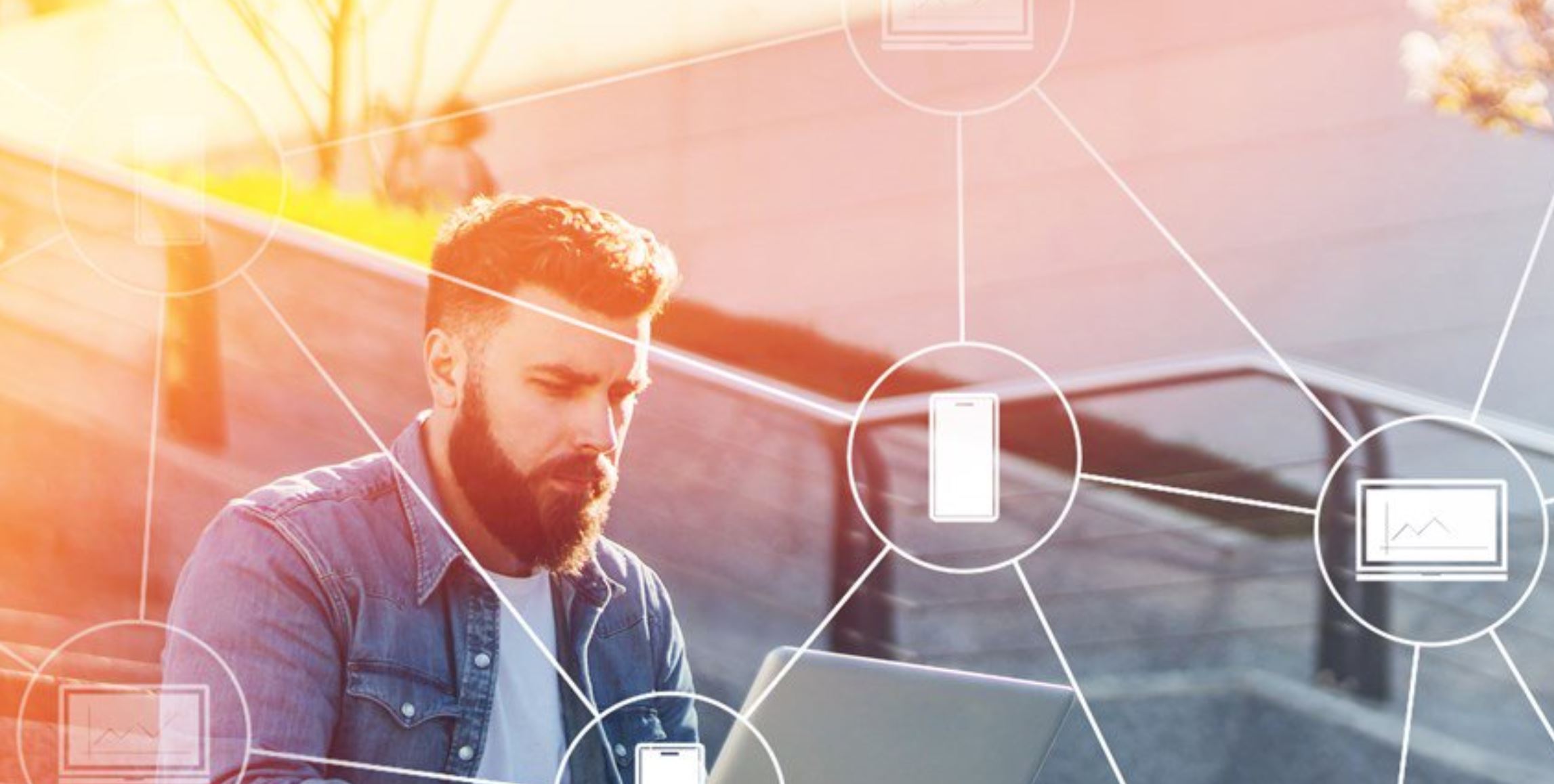 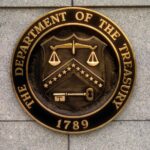