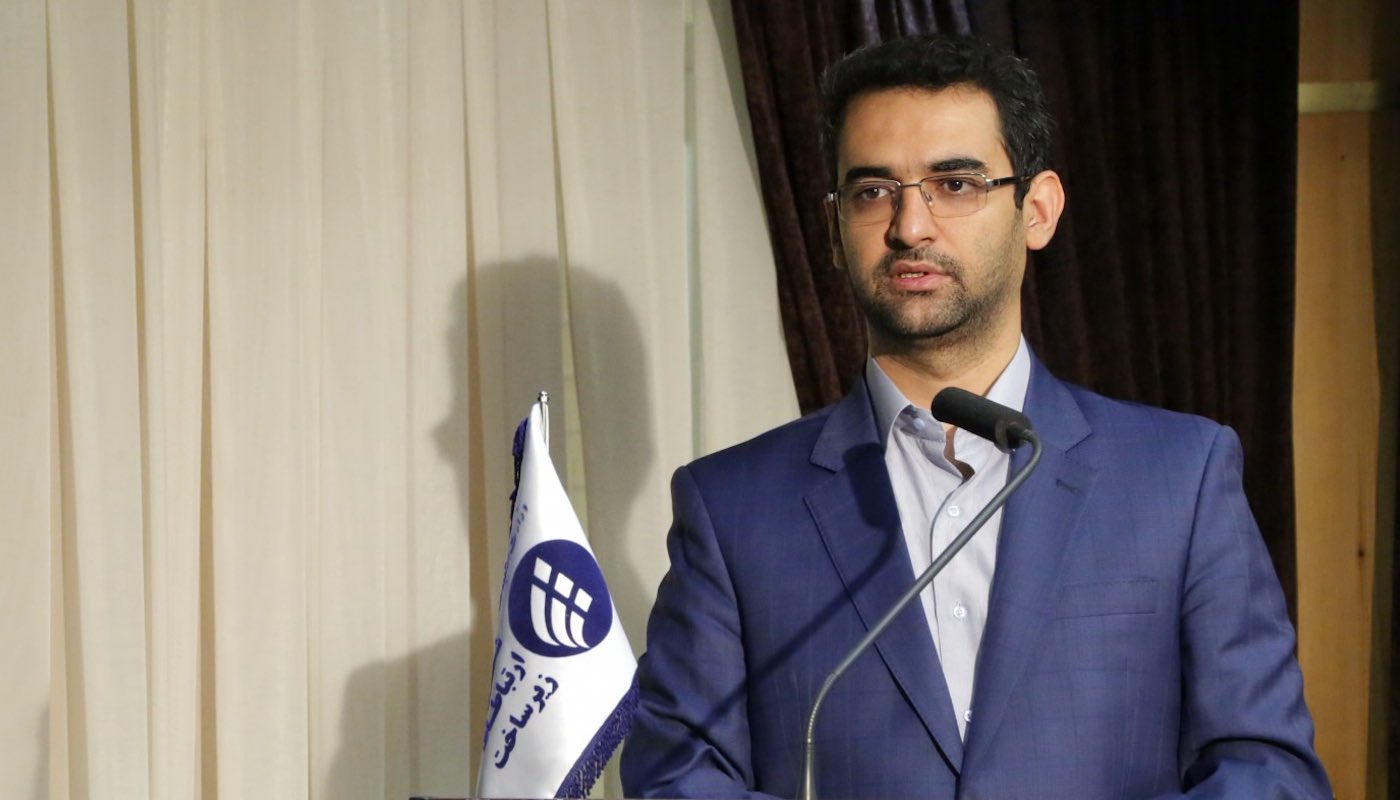 Iran seeks to develop its own fiat cryptocurrency and has begun testing an experimental local crypto, despite the country’s central bank banning banks from dealing with cryptocurrencies. Iran’s Information and Communications Technology Minister Mohammad Javad Azari-Jahromi, shed light on the project, commenting on its alleged use to evade sanctions, and clarified the central bank’s action, expressing it did not affect state issued fiat cryptocurrencies.

His statement follows a ban last month by the Central Bank of Iran (CBI), prohibiting banks and financial institutions from dealing with cryptocurrencies such as bitcoin. The minister clarified that despite the ban it would not affect plans for creating an Iranian cryptocurrency.

“Iran cryptocurrency project is on track despite a central bank ban.”

The research department of the ICT Ministry and the monetary and financial research institute of the central bank have been collaborating in order to examine and create a legal framework for Fintech, Eranico publication reported Azari-Jahromi explaining. He further noted, “To date the results of this cooperation is good and the pilot sample is being implemented,” adding that “The virtual national currency would be backed up.”

The ICT Minister was quoted by the news outlet:

“I believe that cryptocurrencies can have a significant impact on the country’s financial exchange model…However, first of all, research needs to be done in order to introduce this technology to the authorities.”

Azari-Jahromi expressed that Iran developing a national cryptocurrency it and other digital currencies can be used to circumvent sanctions.

“The central bank’s (ban) does not mean the prohibition or restriction of the use of the digital currency in domestic development.”

The ban comes as the country braces itself for renewal of U.S. sanctions on May 12th, which as a result of the looming penalties the national currency, the rial, has plunged to unprecedented lows. Reuters further reports that Iran has unified its official and open market exchange rates and banned all money exchange outside of the traditional method of banks, as it attempts to prop up the country’s financial institutions and halt further currency slumps.

Cryptodad CFTC Chairman: "We Need to Respect This Generation’s Interest’ in Bitcoin" 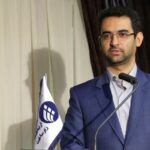