Despite this huge drop in prices, the CEO of the largest cryptocurrency exchange Binance Changpeng Zhao feels that this is just a minor blip when it comes to looking at the broader picture of cryptocurrency and is not truly abnormal to see a correction of prices.

In his tweet on 10th June, Binance CEO, Changpeng Zhao shared four graphs of different timelines, showing similarities in the pattern and behavior of the cryptocurrency market expressing they are all the same.

“Many people seems to think BTC price was flat before this year, as they appear to be on the graph. To the old timers, it’s the same pattern every year. Just the units on the left is different.”

Many people seems to think BTC price was flat before this year, as they appear to be on the graph. To the old timers, it’s the same pattern every year. Just the units on the left is different. pic.twitter.com/mwu8U3jn0J

In Zhao’s tweet, the reader can see Bitcoin has gone through several intense corrections over time. In the last months of 2013 and early 2014, when Bitcoin reached almost $1,200 level, it corrected from there down to $200, before resuming its up-move in 2016 again.

If you dig deeper using the same chart and take into account Bitcoin’s halvening you will find that there is something even more interesting to note.

The next Bitcoin halvening, where the block reward issued to miners goes from 12.5 BTC to 6.25 BTC, occurs in about 2 years.  While the Bitcoin price has climbed ahead of both halving events, the price has gone on to moon shortly after. If we look back at two other halvenings in Bitcoin’s history we can see a correlation in the price increasing afterwards; and why wouldn’t it when Bitcoin becomes more scarce to mine because the supply is starting to run out? Bitcoin was meant to last for a certain period of time; after that miners stop earning because there is no more Bitcoin to reward them with once all Bitcoin has been distributed. At that point, whoever wants Bitcoin will have to go to an exchange.

For example, 12 months after the first Bitcoin halving event in November 2012, the Bitcoin price reached what was at the time an all-time high of $1,000.

The 2016 halvening heralded 2017’s bull run which peaked in December 2017 when Bitcoin’s price reached $20,000 briefly before entering a bear market and since entering a downtrend market awaiting the next bull run. But perhaps the price just followed the increased hash power?

Since then BTC has fallen sharply back — but auspiciously you will notice that the same thing happened after the 2012 halvening and subsequently a moon thereafter, with the Bitcoin price falling as low as $200 per coin (significantly higher than the previous low) before accelerating in the lead-up to the 2016 halvening.

Bitcoin hit sub-$8,000 for the first time since mid-April on Friday last week, far below its previous summer peak of $9,826.

All these are factors that most cryptocurrency market analysts don’t look at, because they aren’t factors in traditional economic Wall St. or Main Street markets; but when the halvening happens and the price dips and skyrockets will Bitcoin be a bubble or the first financial instrument that introduced cryptocurrency to the world in 2009? There are thousands of cryptocurrencies, while trading pairs mostly consist of BCH, ETH, LTC and BTC for most altcoins.

BTC has been likened to digital gold because it has a fixed supply just short of 21 million. Then there is the factor of an estimated 1 million Bitcoin permanently lost. So how much will a whole Bitcoin be worth when the supply runs out? No one knows when Bitcoin and the cryptocurrency industry will complete its growth cycle with estimates around 2140 for the last Bitcoin but it certainly seems like the big bubble is yet to come!

Another key factor to keep in mind is that the infrastructure to onboard new cryptocurrency adoption keeps expanding. This has seemingly sped up the market cycles for cryptocurrency. The next wave of adoption will come from institutional money which has been waiting for vehicles to invest securely in the space. Businesses like Coinbase, Gemini, Circle and others have been building enterprise platforms to handle big money from Wall Street and perhaps even nations.

In 2017, the crypto markets swung $500B in a matter of months. That’s a testament to the improved infrastructure. What can happen in the second half of 2018 into early 2019 when hedge funds can invest safely into cryptocurrencies? What happens when struggling nations begin adding it to their foreign currency reserves?

Despite the falling markets towards the end of May, BitMex CEO Arthur Hayes has predicted Bitcoin will be at “$50,000 by the end of the year.” He’s not the only one banking on the [FIAT: $50,000] prediction. Speaking in January at the World Economic Forum in Davos, experienced cryptocurrency fund manager, Jeet Singh, also predicted that the price of Bitcoin will go as high as $50,000.

If that’s not enough, last month the executive director of the Bitcoin foundation, Llew Claasen, made a bold statement to reassure Bitcoin believers that the cryptocurrency is on the right track – specifically, on track to reach the $40,000 mark. Claasen further added that 90% of the altcoin cryptocurrencies on the markets will fall and turn out to be scams.

He further expressed that before Bitcoin saw those heights there would be a significant amount of volatility, which we are experiencing now.

There are even investors who see the potential of BTC reaching such heights by the end of the year. An unnamed investor or investors purchased a series of options contracts worth nearly $1 million. The contracts, sold on the LedgerX derivatives exchange, are “calls” that give the owner the right to pay $50,000 by late next year to purchase the number one popular digital currency, Wall Street Journal reported.

Turns out those anonymous investors weren’t very anonymous after all, and those who made the bet were cryptocurrency hedge fund BlockTower Capital, according to Business Insider. It’s one of the best-known hedge funds in the crypto space and is run by Ari Paul and former vice president at Goldman Sachs, Matthew Goetz.

In summary, the cryptocurrency bubble of 2017 still appears to be correcting, but the bottom may be near. Market cycles for cryptocurrency seem to be accelerating faster than traditional financial markets, and the full growth cycle for the industry has yet to play out. The next cryptocurrency bubble could begin as early as the second half of 2018 and will likely build up to an overall market cap much larger than previous highs in 2019-2020. 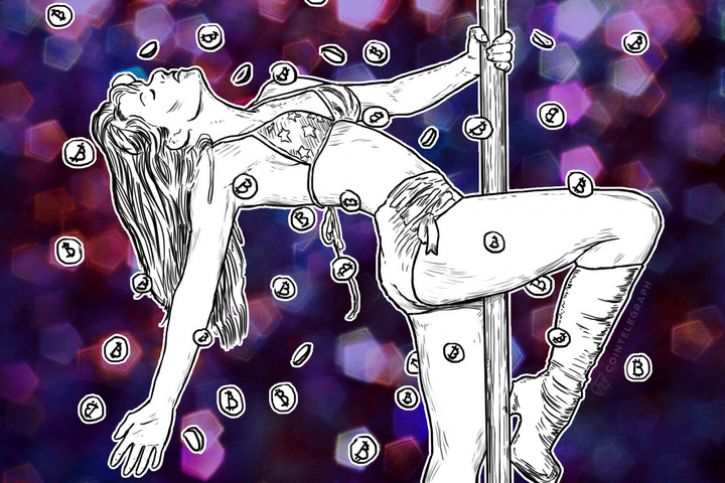 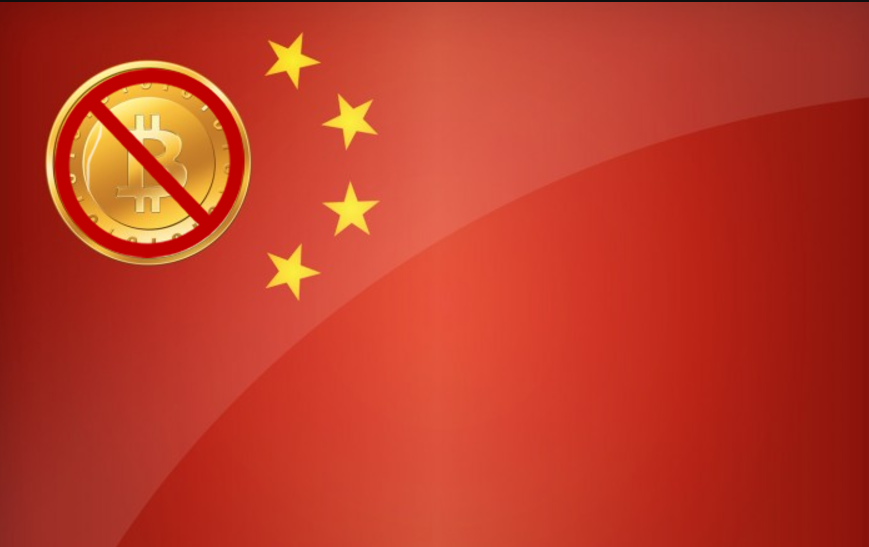 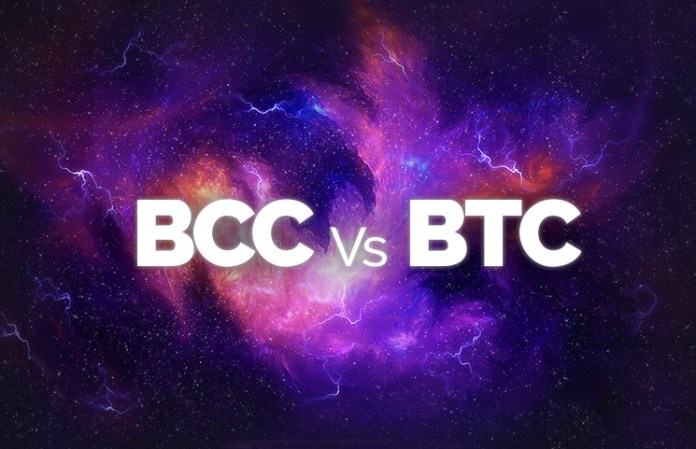 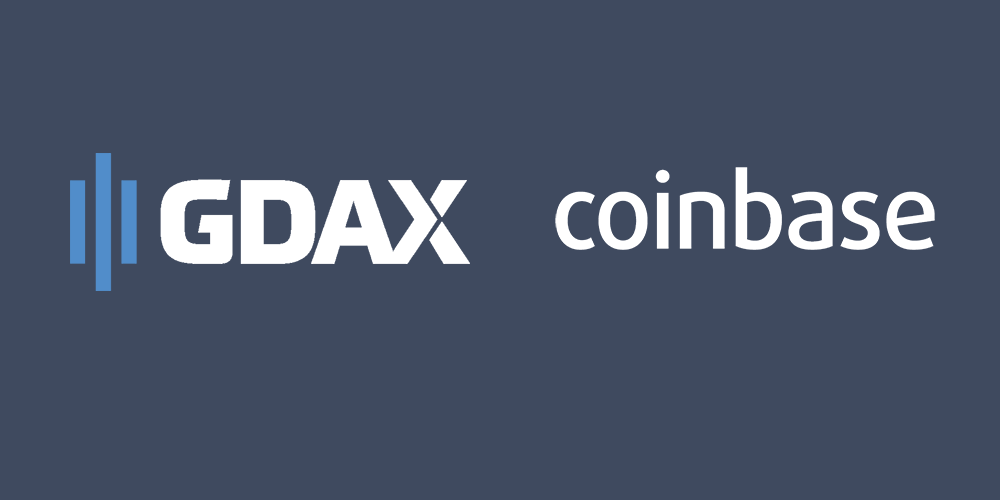