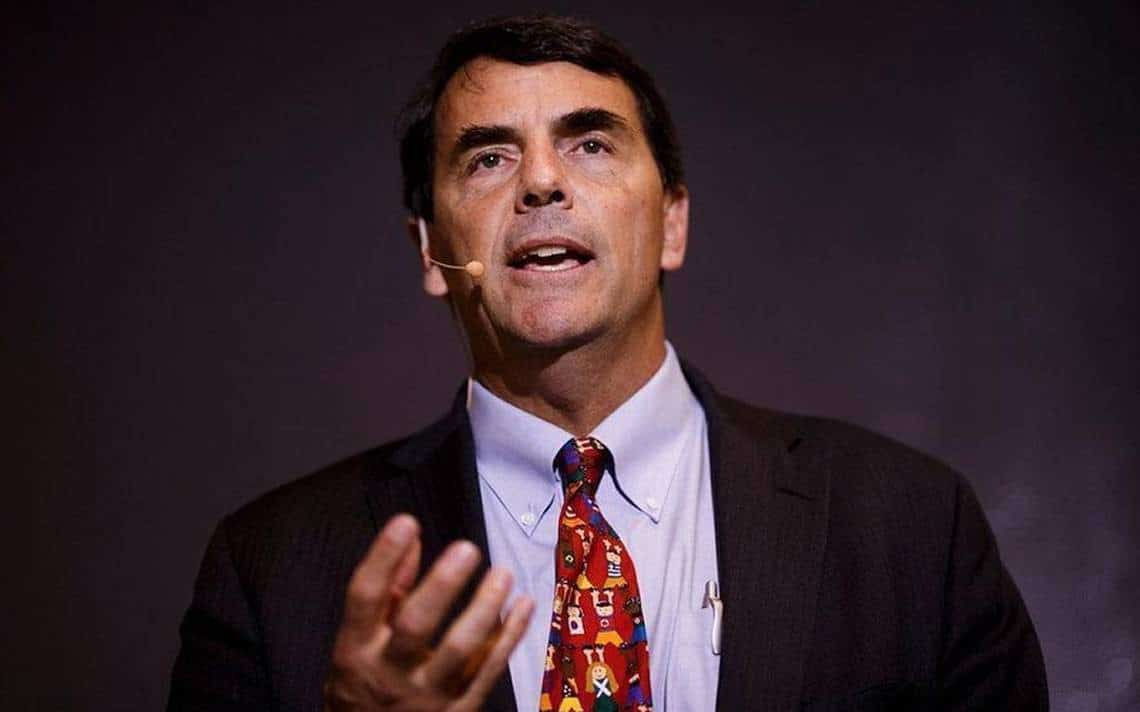 Billionaire venture capitalist and investor Tim Draper has been one of cryptocurrency’s longest historic bulls, and that has not changed during the first half of 2018, even as the Bitcoin price has sunk more than 67 percent from its all-time high.

Draper has previously predicted that the Bitcoin price will reach $250,000 by 2022, a huge difference from the estimated $650 per coin that he paid in 2014 when he purchased nearly 30,000 BTC from the U.S. Marshals Service in the famous Silk Road auction.

Speaking with CNBC TheStreet, Draper said that the recent market downturn has not caused his confidence in his prediction to waver.

Draper said that he is making his bet on the expectation that cryptocurrencies will “increase the velocity of money” such that the global currency market will hit $140 trillion within the next decade.

“I expect that since cryptocurrencies will increase the velocity of money, the current $86 trillion global market for currency will grow to be about $140 trillion in the next 10 years, and that growth will be in crypto. In fact, I estimate that fiat currencies will actually decrease in use, and that crypto will become as much as $100 trillion of that market. I expect Bitcoin to be about 10% of that market, or $10 trillion. There is a lot of room to grow there.”

Draper, said that he expects the world is on the cusp of a massive shift toward adopting cryptocurrencies, not just as a store of value, but as an instrument for everyday payments.

“I believe that in about four years there will be a big change when people start paying in cryptocurrency. It used to be the case that the Bitcoin block was too slow to make small transactions, so it was better as a store of value. But what is happening is that as time goes on, more technologies make it easier for us to use,” he said, referencing second-layer scaling solutions such as the Lightning Network and altcoins such as bitcoin cash.

“Fiat currency will eventually become as passé as trying to pay for coffee with pennies.”

But regardless of what the Bitcoin price is, Draper echoed that he has no intention to sell his coins and that doing so would be returning to the past, something that he previously said in another interview earlier this year.

“I have no interest in selling my Bitcoin. What would I sell it into anyway? Moving from crypto to fiat is like trading shells for gold. It is reverting to the past,” he concluded. “I’m thinking long term I’ll use it, spend it, invest it, or just keep it.”

A candidate in Forbes’ recent Crypto Rich List, Draper made much of his crypto wealth through taking the risk of snatching up bitcoins auctioned off from Silk Road by U.S. Marshals in 2014. His digital wealth now would be worth an astounding $18 million dollars.

In  late April, Draper was a speaker at the Crypto Invest Summit, Los Angeles Convention Center which hosted one of the largest U.S. gathering of blockchain and cryptocurrency investors, entrepreneurs and FinTech companies in the crypto space. 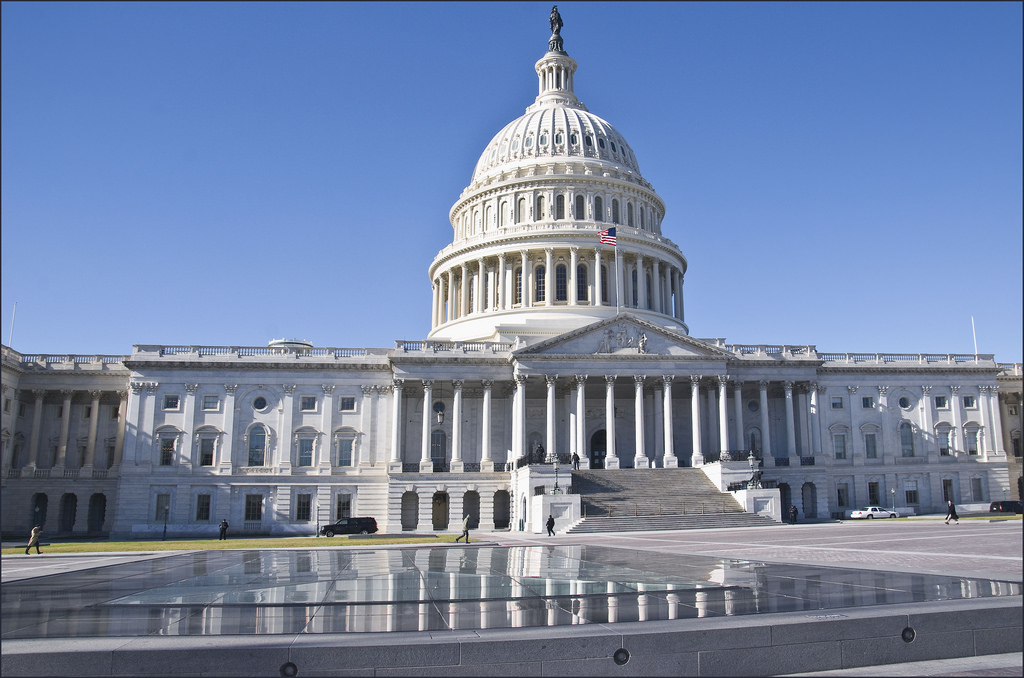 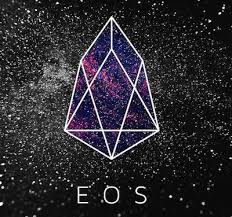 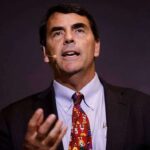