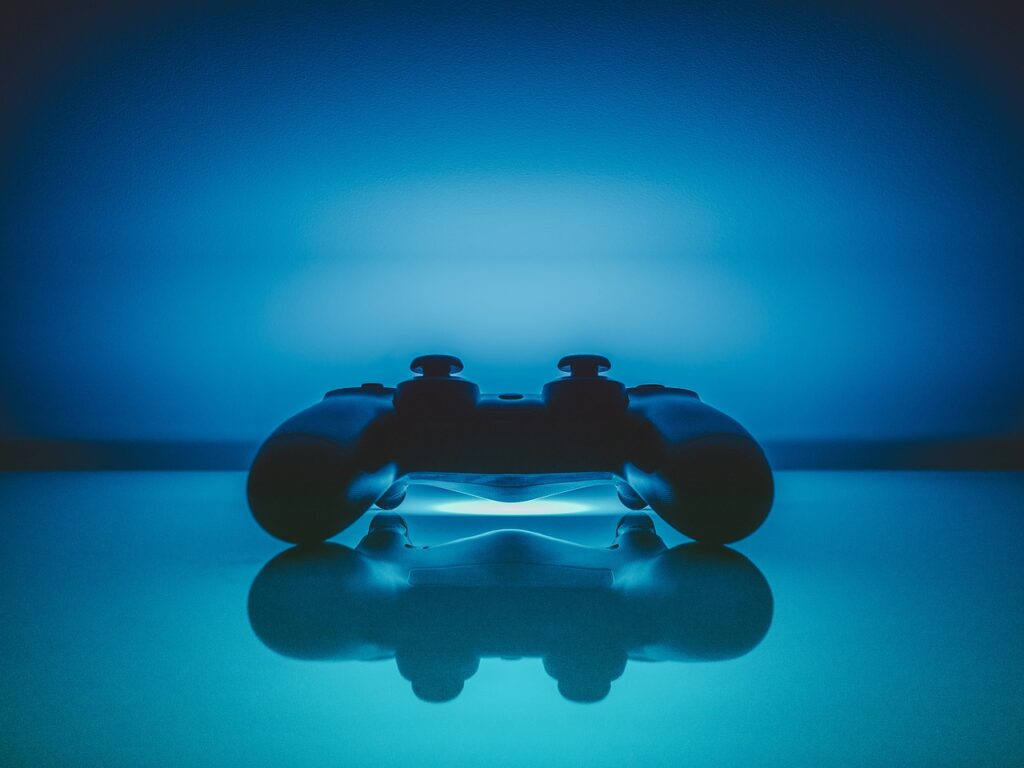 Blockchain-enabled games are a popular concept inside the cryptocurrency community. I remember covering early attempts to combine the two when I first started covering cryptocurrencies four years ago. But the idea hasn’t caught on within the gaming community. While some games have been developed by blockchain enthusiasts, no AAA titles have come out that use blockchain technologies in any way.

A new study showcases that while “blockchain games” might not be taking off, both developers and gamers are interested in the kind of things blockchain-powered games could enable. The Worldwide Asset eXchange (WAX) conducted a study of 500 game developers and 1,000 gamers.

The study also shows that 66% of them see in-game items as a critical part of their game’s income. And they believe that income is being unnecessarily constrained by publishers putting controls on items. Perhaps most important for the idea of blockchain-enabled games: 84% of developers indicated that they would develop in-game items that can be transferred from game to game.

Where does blockchain fit in all of this? Well, blockchain can enable permanence to digital items, enabling users to have real ownership of them. Not only would that make it less likely that a user would lose their item, it also would allow items to represent different things in different games.

And with ERC-721 tokens things could really open up. A player could combine two items from two different games for an example, and create something not even the developers expected. It would also allow for completely unique items or a verifiable limit on the number of items in a game.

Unlike most blockchain applications, speed wouldn’t necessarily be a big issue. Items could be granted on a temporary basis while the transaction is in the mempool and then be added permanently when committed to the blockchain. And its not as if the game actually has to include the blockchain in its files, it can use a simple call function to check if the item is there or not.

There are a lot of crypto companies out there trying to make blockchain gaming a thing. But by and large developers and publishers haven’t been jumping on the platforms they have created. This could be due to a variety of factors.

It is possible that the platforms created aren’t easy enough to use or aren’t powerful enough. It could also be the fear of the SEC ICO crackdown that has turned off game developers and publishers. They maybe waiting until the dust settles before they get into the blockchain gaming scene. It could also be that publishers are hesitant to jump into the blockchain space. That could be holding back developers from doing so.

More likely it comes down to one or two factors: Either the platforms available aren’t accessible enough for the developer or gamers or developers are unaware of what blockchain games could do.

This survey indicates that they do have a need for what blockchain could offer. Both game developers and gamers themselves want more permanence to their virtual goods. That is a lot easier to accomplish with a decentralized blockchain that is going to exist regardless of the lifespan of a particular game.

From a blockchain enthusiast perspective blockchain gaming seems like a perfect fit. And both gamers and developers desire what blockchain can offer. All that needs to happen now is for a few popular developers to get on board on the right platform.

We will continue to monitor blockchain in games as they develop.

This article was sourced from CoinJournal.com