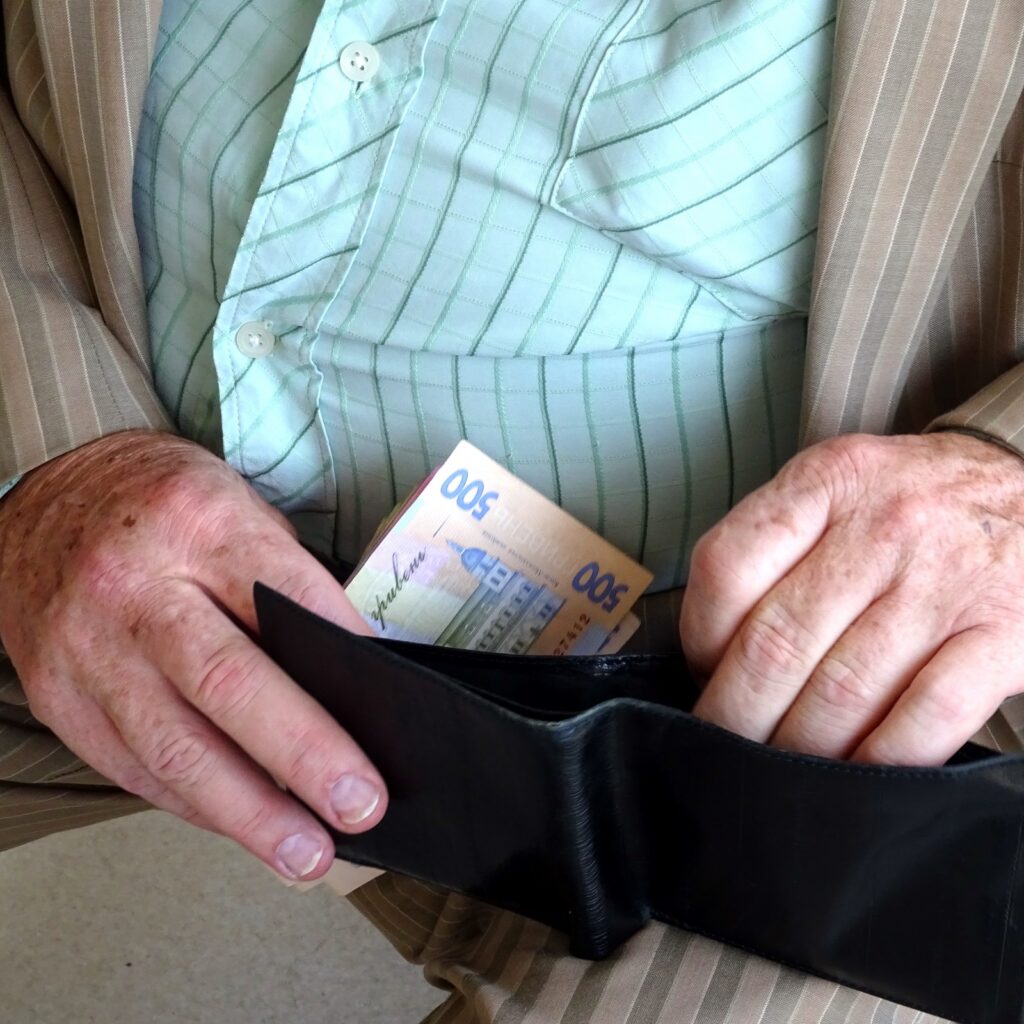 Despite the market slump, the head of а village council in Ukraine has managed to earn profit from a cryptocurrency investment he made on behalf of the residents of the Elizavetovka, Dnipropetrovsk region. Earlier this year, Maxim Golosnoy bought a small amount of cryptocurrency using his own savings and has recently distributed dividends to the villagers.

Everyone in Elizavetovka to Receive 100 Hryvnias

When Golosnoy announced the investment this past spring, he emphasized that he hadn’t used any budgetary funds for his “crypto experiment.” Ukrainian media reported the local official had spent some of his own money, around $500, to purchase the cryptocurrency. Golosnoy said he bought the digital coins for the people of Elizavetovka, stating that every adult resident owns a share.

During a recent town hall meeting, the villagers learned each one of them is now entitled to receive 100 hryvnias, Ukrainian outlet Segodnya reported. The dividend is worth only around $3.60 but no one really expected any revenue in the current market situation anyway. Golosnoy told them:

This was a cryptocurrency experiment. No budgetary funds have been spent and you still have the cryptocurrency. The funds you have just received are only dividends.

In May, Maxim Golosnoy reportedly purchased for the villagers some cardano, one of the coins recognized as means of payment in Elizavetovka, along with bitcoin core and ethereum. At the time, the price of the cryptocurrency was $0.14 per coin. A month and a half later, when its value reached 39 cents, he sold some of the coins to recover his initial capital investment.

Golosnoy did not go into details about his subsequent crypto deals. ADA is currently trading at around $0.03 after it fell from its all-time high of $1.15 per coin in January of this year.

Crypto Revenues to Be Spent for Road Repairs The residents of Elizavetovka have decided to use part of the revenues from Golosnoy’s crypto investment to fix some potholes on the road that passes through their village. They have already collected 1,200 hryvnias, a little over $400, to finance the repair works scheduled to begin as soon as the snow melts away next spring, the local TV channel Ukraina reported.

Maxim Golosnoy admitted he plans to continue his cryptocurrency investment experiment. The chairman of the village council hopes he will able to distribute much higher dividends in the future. Golosnoy believes the payouts can reach 2,000 hryvnias next year. He also wants to obtain permission from the authorities in Kiev to invest some of Elizavetovka’s budget surplus in digital assets.

Cryptocurrencies are yet to be regulated in Ukraine. According to a recent report, the government intends to fully legalize them within the next three years. Three bills have been filed in Ukraine’s parliament since last fall, but very little progress has been made toward their adoption. In the last couple of months, Ukrainian lawmakers proposed two new drafts introducing tax breaks for organizations and individuals reporting income and profits from crypto-related transactions.

What do you think about the crypto investment initiative in Elizavetovka? Share your thoughts on the subject in the comments section below.