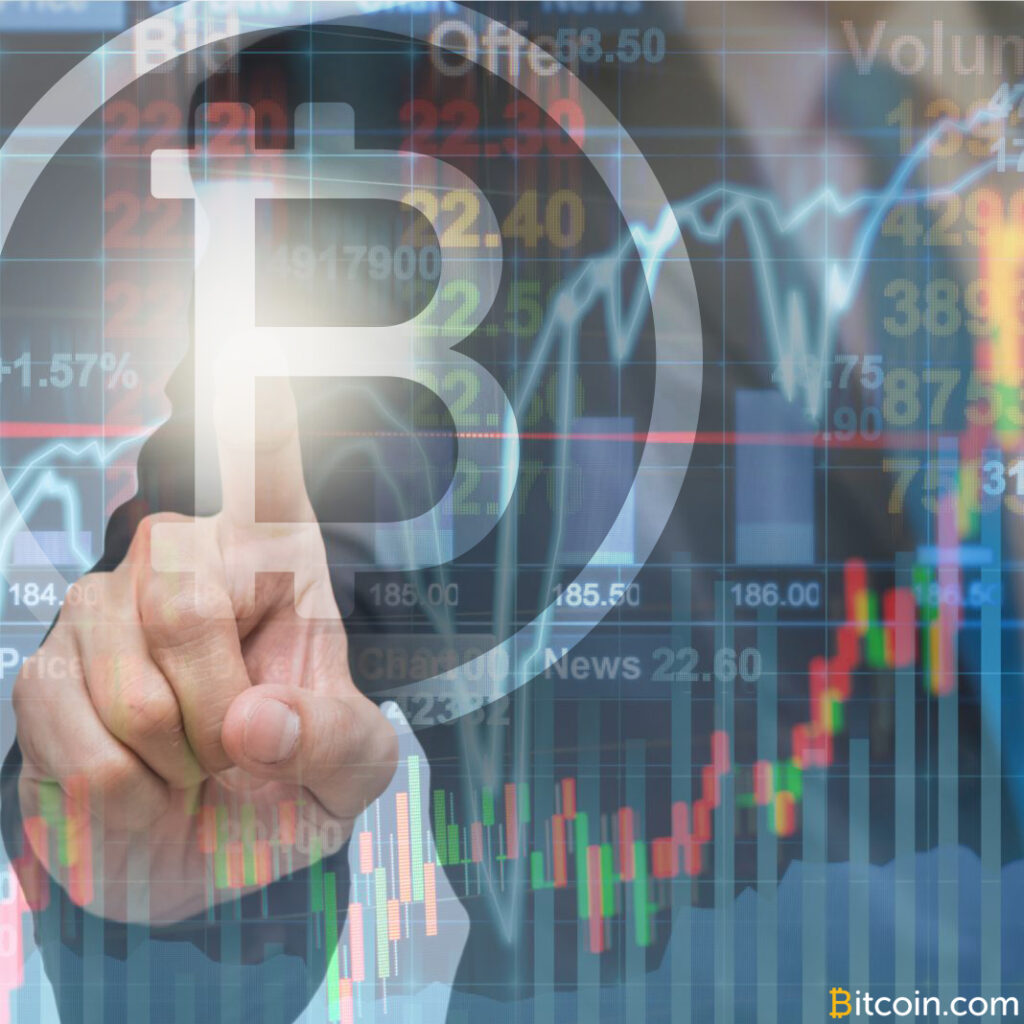 Argentina posted a new record for fiat P2P trade volume on Localbitcoins this past week, with over 9.4 million pesos worth of BTC changing hands. The week also saw a significant uptick in the number of BTC traded, with the 65 BTC comprising the most bitcoins traded in a single week since March 2017.

BTC Records for Colombia and Peru

660 BTC were exchanged for Colombian pesos via Localbitcoins this past week, the most in the market’s history. The same week also comprised the fifth strongest when measuring in fiat currency, with 7.1 billion Colombian pesos’ worth of trade taking place.

Peru also posted a new record for the number of BTC traded on Localbitcoins in a single week, with 213 BTC exchanged. This comprised the eighth strongest on record when measuring in fiat, with roughly 2.68 million Peruvian sol of trade.

Mexico also saw a strong week for P2P trade, posting the 10th strongest week on record for trade between BTC and Mexican pesos. The week also comprised the strongest since May 2017 when measuring in BTC, with 99 BTC worth of trade occurring.

Do you think recent Latin American volume records will continue to be broken in the coming weeks? Share your thoughts in the comments section below!