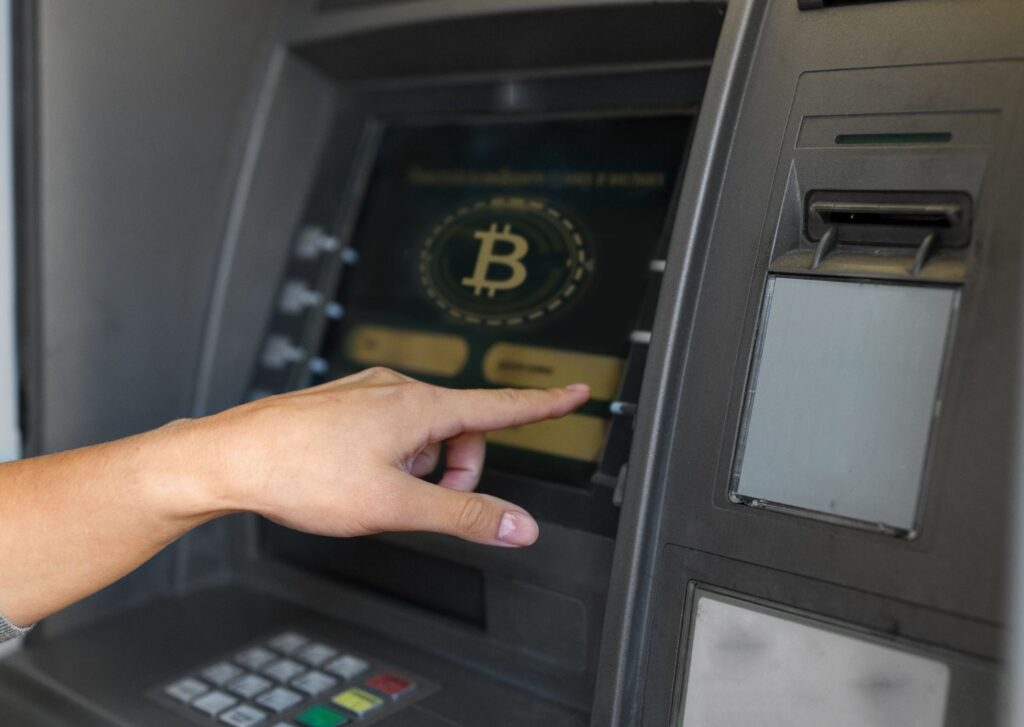 For a markedly bearish year, 2018 turns out to have been pretty good for the spread of cryptocurrency teller machines. The number of bitcoin ATMs around the world has approximately doubled in the past 12 months. More than 4,000 devices in almost 80 countries are now exchanging fiat money for digital coins. Despite the falling prices of digital assets throughout most of the year, BATMs have been popping up across the globe at an average rate of six per day, according to crypto data analytics platform Data Light. In a tweet this week, the company noted that businesses installing these machines have been more active in the first months of 2018, when the market caps of most cryptocurrencies were significantly larger.

Data Light has also published a graph that demonstrates the growth of bitcoin ATMs in the last four years. Since the beginning of 2014, there’s only one month when more BATMs were closed than installed – November 2015. According to the compiled statistical data, a record 257 cryptocurrency teller machines have been launched in April of this year.

According to another source, Statista, the number of ATMs supporting cryptocurrencies has increased from a little over 500 in January of 2016 to 4,036 on Dec. 18, 2018. In a recently published report, the platform points out that the highest number of bitcoin ATMs has been recorded in the United States. At present, over 70 percent of all crypto ATMs are located in North America. Statista also notes there are two main types of devices – the basic, buy-only machines, and more advanced ATMs allowing users to not only purchase but also sell digital coins. The authors of the study have mentioned the two largest manufacturers of bitcoin ATMs – Genesis Coin and General Bytes – which as of September 2018 controlled around 33 and 29 percent of the market respectively.

According to the most popular BATM tracker, Coin ATM Radar, there are currently 4,063 crypto ATMs in 76 countries around the world. These teller devices are manufactured by over 40 producers and operated by more than 500 companies.

Coin ATM Radar’s data shows that almost all teller machines support BTC. At the same, the number of ATMs buying and selling BCH has been increasing rapidly throughout this year and is now close to 1,400.

Do you think the spread of bitcoin ATMs can help the wider adoption of cryptocurrencies? Share your thoughts on the subject in the comments section below.

Make sure you do not miss any important Bitcoin-related news! Follow our news feed any which way you prefer; via Twitter, Facebook, Telegram, RSS or email (scroll down to the bottom of this page to subscribe). We’ve got daily, weekly and quarterly summaries in newsletter form. Bitcoin never sleeps. Neither do we.