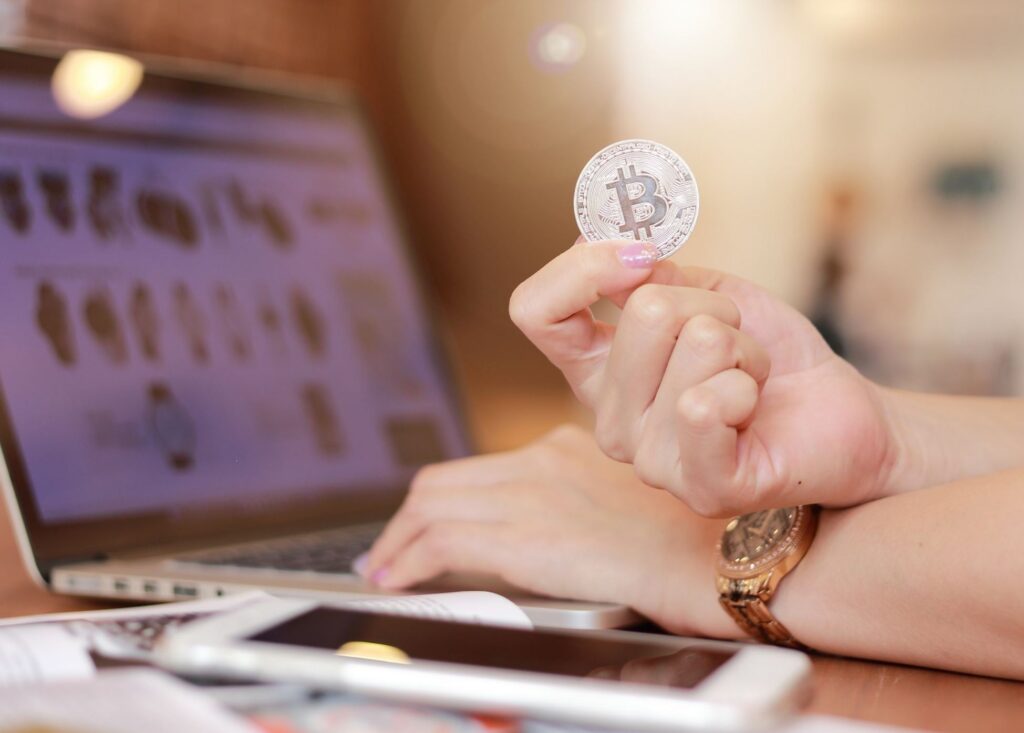 Cryptocurrency transactions are becoming a viable alternative to traditional electronic payments and Russia is no exception to the trend. Recently conducted surveys indicate that a large number of Russians have already started using digital coins for online purchases and many others are willing to try.

A poll conducted among 924 residents of the Russian Federation on the eve of the Christmas holidays shows that 13 percent of Russians use cryptocurrencies to pay for items they buy on the Internet. That may not sound like a lot, but the results of the survey, which covers the full range of cashless payment methods, also demonstrate there is more ground to be conquered.

Another 48 percent have a mobile bank account and 56 percent prefer alternative non-bank payment systems. 76 percent have stated they use electronic wallets to buy goods and services. That means many of the participants in the study are well acquainted with a number of digital payment methods and could easily switch to cryptocurrency-based platforms in the future.

The majority of the respondents have confirmed they often pay with debit and credit cards or through direct bank transfers, as is the case in any country with a developed traditional banking system. Almost half of those questioned in the poll, which was ordered by Kaspersky Lab, admitted they are uneasy about online payments in general because they don’t feel their funds are safe.

Muscovites Who Never Owned Crypto Want to Spend It

By eliminating third-party intermediaries and providing full control over one’s money, cryptocurrencies offer an alternative approach to securing financial assets. In many respects, crypto transactions can also be faster, cheaper, more convenient and to a large degree anonymous.

These are likely some of the reasons why 5 percent of the participants in another survey said they were willing to try cryptocurrency payments, despite never having owned digital coins before. The poll was conducted by Russia’s largest electronic payment service Yandex Money in cooperation with the Digital Technologies Department of the city of Moscow and published last month.

The researchers found that 34 percent of the residents of the Russian capital prefer cashless payment methods. Of them, 63 percent conduct such transactions on a daily basis. The report identifies insufficient knowledge and confusion about cryptocurrencies as the main obstacles to wider adoption.

Despite gaining significant popularity over the last couple of years, cryptocurrencies remain unregulated in Russia. Three bills were introduced and approved on first reading in the lower house of Russia’s parliament earlier this year, but lawmakers are still fine-tuning the legislation. The adoption of the main draft, the law “On Digital Financial Assets,” was recently postponed for the spring parliamentary session.

Lubomir Tassev is a journalist from tech-savvy Bulgaria, which sometimes finds itself at the forefront of advances it cannot easily afford. Quoting Hitchens, he says: “Being a writer is what I am, rather than what I do.“ International politics and economics are two other sources of inspiration.

What payment method do you prefer for online purchases? Let us know in the comments section below.

How to Create and Send Cryptocurrency Invoices 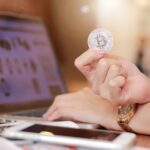