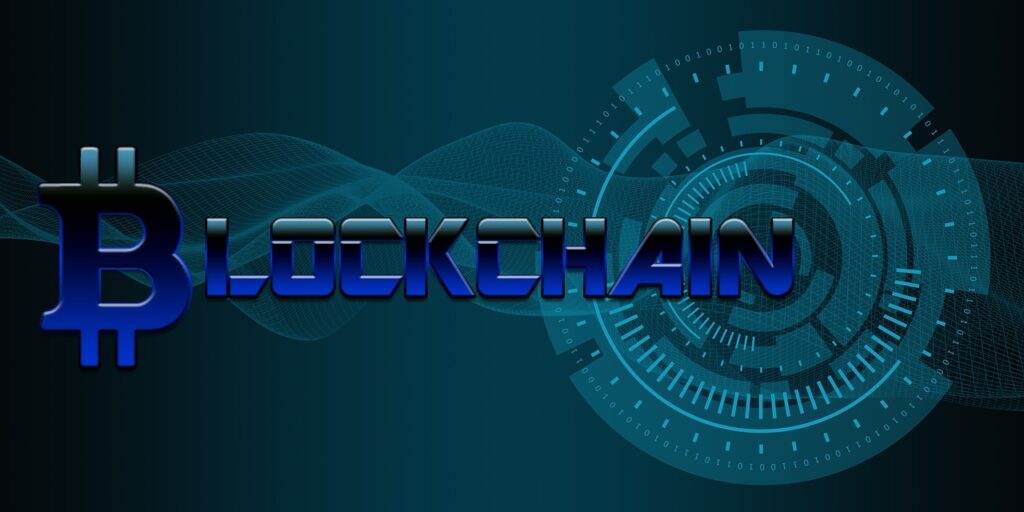 “This is by no means a funeral,” said Moe Levin in his remarks that opened the 2019 North American Bitcoin Conference that he organized. He had no choice but to acknowledge the atmosphere in the room; to anyone who had attended the same event last year, the contrast was beyond startling. But this was indeed not a funeral. Technologies don’t have the same kind of life cycle as human beings. They’re more akin to species, coming into existence and then slowly evolving with their complex habitats. What we were witnessing at this conference was the aftermath of a mass extinction event.

As a relative outsider only beginning to write about blockchain technology when I attended the event last year, it was easy to see that things were about to take a turn. At the time, I wrote:

The expo hall, where perhaps 200 startups had set up booths complete with glossy branding and conference swag, crackled with the manic energy of a gameshow money booth. The place felt like it was at maximum capacity, both in terms of people and ideas. The competition for attention and ultimately investor money, mostly in the form of initial coin offerings (ICOs) was fierce. And who could blame them? ICO funding went from just shy of $100 million (46 ICOs) in 2016 to a staggering $3.7 billion (235 ICOs) just through October of 2017.

ICO funding peaked two months later in March 2018, when blockchain startups brought in $1.75 billion. In November, that figure was down to $360 million, and the ICO market that looked unstoppable as the manic cash grabbers packed up their swag last year ended the year bringing in less than half the money it did in 2017. Oh, and the price of Bitcoin, the event’s namesake, had fallen by about two-thirds.

Beauty Comes at a Cost

Last year, I wrote that the bursting of an ICO bubble was “beautifully inevitable,” a necessity of the maturing process of this new technology. I may have been right, but in doing so I glossed over the carnage of this beautiful inevitability. My best guess is attendance at this year’s event was about 20 percent of last year’s, and my guess is most of that difference was made up of startups that had failed in the previous year.

While last year’s event was held at the same venue, the speakers moved from a cavernous hall with tiered seating that felt like a small stadium to a room with round tables that looked more like an overpriced venue for a wedding reception. And then there were those steam jets that awkwardly went off on the stage each time a speaker was introduced — an artifact from past events that kept reminding you that something was different.

AIER Editorial Director Jeffrey Tucker, one of those speakers welcomed by the steam jets, told me afterward that this year’s event was wonderful and lifted his spirits. Despite what I’ve just written, or in fact because of what I’ve just written, he was right. The funereal atmosphere detected by Levin was for the loss of the blockchain movement. For the survivors of the mass extinction sitting at those round tables, it’s now time to get to work.

Two hundred fifty million years ago, volcanic eruptions began in Siberia that eventually covered an area of 770,000 square miles with lava and didn’t stop for a million years. It’s estimated that 96 percent of marine species and 70 percent of land dwellers went extinct. It’s known as the Permian-Triassic extinction event, or, colloquially, the Great Dying.

Of course, the life that made it through, after many more trials and tribulations, became us and every other species on the planet today. In the grand narrative of life on Earth, a catastrophe of proportions we can’t begin to comprehend has been reduced to a Wikipedia page and a few shows that run late at night on the Discovery Channel.

Death of a Movement

With perfect hindsight, we construct narratives about how technology changes the world. The Internet flattened the world. Cars replaced horses. But what we miss, the often-catastrophic messiness during those transitions, is so much more interesting.

In the past year, a movement has died and the seeds of an industry have been planted. When a bunch of small, independent entrepreneurs find a big new idea, they often decide they’re part of a revolution that will upend the status quo. Nowhere has this been more true than with blockchain technology.

The nature of the technology, where individuals are empowered without big third-party intermediaries, allowed people to see its applications as an elixir to whatever political problems they saw in the world. Libertarians and Occupy Wall Street-ers could both dream of tearing down old orders they despised. Opposition to the technology made strange bedfellows too: the most ardent goldbugs and socialists both saw threats to their currencies of choice.

Meanwhile, we had just seen the Internet transform society in countless ways, and the temptation to find the next big thing was overwhelming. Blockchain technology therefore became less a piece of promising new information technology and more a litmus test of one’s politics. Shades of gray were lost, and predicting the future became the order of the day. The chatter in which people scream on social media that blockchain is either the foundation of a utopian society or a great swindling will drag on a bit longer. But it no longer really matters.

Birth of an Industry

Blockchain technology will not change the world in the revolutionary sense that we’ve been arguing about for the past several years. But the survivors of 2018, sitting at those round tables and awkwardly laughing as the steam jets went off, will go on to change the world. A few of them might start mega companies that will become household names. Others will be hired by Facebook, Google, or Wall Street banks, which constitute the status quo they sought to upend. Those companies will change them, and they will change those companies.

And 20 years from now, we will have a clean one-sentence story about blockchain technology that forgets about all of this. I’m guilty of more than a little melodrama in my analogy to the Great Dying, but maybe it’s not a coincidence that I’m one of those people who stays up and watches those Discovery Channel shows. Last year was a chaotic transition from a formative period for blockchain technology to something new we can’t yet foresee. In hindsight one day, it will all appear to make sense, and that will satisfy most people. But I’ll take the beautifully inevitable messiness any day.