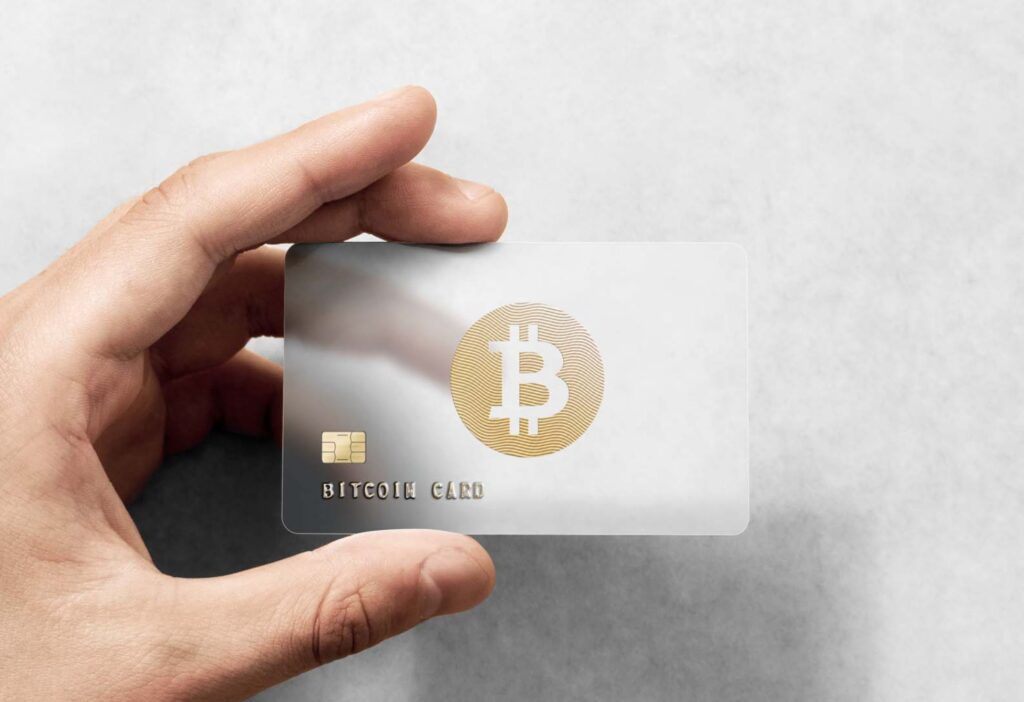 Cryptocurrencies are gradually becoming a viable payment option across a range of markets and jurisdictions.

If there is a tool that significantly expands the usability of digital coins in a world still dominated by traditional payment systems, it’s the crypto debit card. A growing number of reliable platforms offer the fintech product to bitcoin enthusiasts.

Also read: Crypto Cards Are Legal in Russia, According to the Finance Ministry

BitPay, which processed over $1 billion in payments during a bearish 2018, offers users in all U.S. states a convenient way to spend their cryptocurrencies online and in store. Its prepaid Visa card is tied to a cryptocurrency wallet that supports instant conversion from bitcoin core (BTC) and bitcoin cash (BCH) to U.S. dollars and local fiat currencies outside the country. BitPay’s crypto card is available to U.S. residents only. To apply, it is necessary to provide a home address, a valid government-issued ID and social security number. There’s a fee of $9.95 that covers the cost of issuing and a dormancy fee of $5 a month following a 90-day period of inactivity. A currency conversion fee of 3 percent is applied each time the card is used outside the U.S. Withdrawing cash at an ATM costs $2 in the United States and $3 abroad.

Shift, another card available in the U.S., allows users to connect to their Coinbase accounts. The Visa card has no maintenance fee but a 3 percent commission is charged on international transactions. ATM withdrawals cost $2.50 in the United States and $3.50 in other jurisdictions. The card itself is $20. Shift supports BTC only and offers fee-free conversion from bitcoin core to U.S. dollars.

Wirex is the first choice for many Europeans. The U.K.-based startup offers both virtual and physical Visa debit cards, and the plastic version comes with chip and PIN. They are currently available to residents of the European Economic Area (EEA), where IBAN support was introduced for all EUR accounts. However, the company plans to offer its services in North American and Asian markets as well. Revolut, another British company, offers up to 1 percent cashback in cryptocurrency for payments made with its Revolut Metal card. For less than $16 a month, the digital bank’s premium service provides clients with access to five major coins – BTC, BCH, ETH, XRP, and LTC – and the ability to pay in over 150 fiat currencies. The contactless card, which can be used anywhere Mastercard is accepted, comes with fee-free ATM withdrawals up to €600 per month (~$680).

Cryptopay issues another card in both virtual and physical form. The latter has a chip and costs $15. The contactless card is currently issued only in Russia, where it has a 1 percent loading fee and a monthly service fee of 65 Russian rubles, less than a dollar. Cryptopay is planning to bring its cards to Singapore. The payment provider supports BTC, ETH, LTC, and XRP. A fee of $2.50 is applied to withdrawals from teller machines and each exchange transaction is charged a 3 percent commission.

Some Newcomers in the Market

A number of payment providers and fintech startups have launched new cryptocurrency debits cards in the past few months. These platforms are trying to attract the attention of crypto users around the world and prove themselves as alternatives to the well-established products on the market.

Fuzex is cryptocurrency payment card project that last summer chose bitcoin cash (BCH) as its base cryptocurrency. It also supports ETH and the platform’s own token, FXT. Fuzex cards are currently issued to residents of Europe and the APAC region. The physical card is NFC payment enabled. It comes with an EMV chip and a barcode display.

Crypto.com, a Hong Kong-headquartered company formerly known as Monaco, announced in October it’s starting to ship its MCO Visa cards to customers in Singapore. The prepaid cards are linked to a mobile wallet that allows holders to buy, sell, store, send, and track digital coins such as BTC, ETH, Binance’s BNB token, the platform’s own MCO tokens as well as major fiat currencies. Crypto.com also revealed the cards will be issued in the U.S. through a partnership between its Florida-based affiliate Foris Inc. and Metropolitan Commercial Bank, New York.

Aximetria offers a debit card linked to a cryptocurrency wallet which became available to Russian citizens since last year. In November, the Switzerland-based startup told news.Bitcoin.com its platform supports BTC and ETH which can be used for online and offline payments via instant conversion to fiat. The company is partnering with the cryptocurrency exchange Cex.io. The card can be ordered from its iOS app.

Are you using a crypto debit card? Tell us what you like about it in the comments section below.

Disclaimer: Bitcoin.com (and Coinivore.com) does not endorse nor support these products/services. Readers should do their own due diligence before taking any actions related to the mentioned companies or any of their affiliates or services. Bitcoin.com is not responsible, directly or indirectly, for any damage or loss caused or alleged to be caused by or in connection with the use of or reliance on any content, goods or services mentioned in this article.