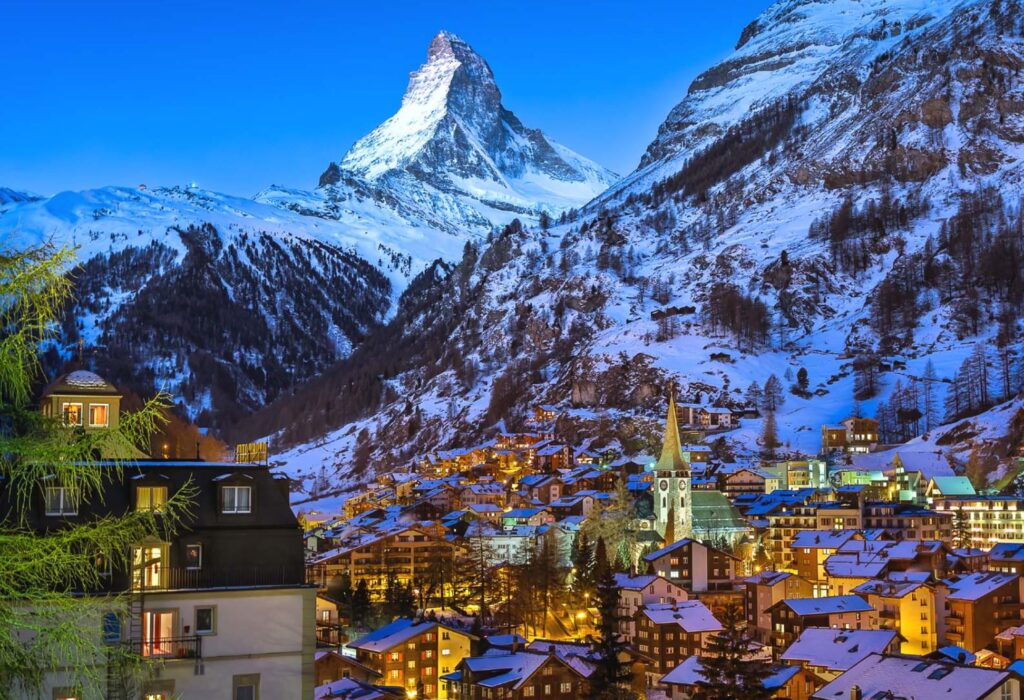 A new survey shows that the cluster of companies working with cryptocurrencies and related technologies in the Swiss Crypto Valley has expanded, despite the onset of what has been dubbed as “crypto winter.” The valley now covers a larger territory in the Alpine confederation and has spilled over into neighboring Liechtenstein.

4 Unicorns With Presence in the Crypto Valley

The falling prices of digital assets in the past months have affected major crypto and blockchain companies with offices in Switzerland and Liechtenstein. The top 50 saw their valuation drop from $44 billion to $20 billion in the fourth quarter of 2018, according to a report produced by Zug-based investment company Crypto Valley Venture Capital (CVVC), PwC, Strategy&, and the Swiss IT consulting firm Inacta. However, the number of businesses operating in the crypto space that have established presence in the region has increased by around 20 percent – from 629 to 750. That means over 120 new crypto entities have registered there in Q4 2018. The total includes some of the world’s most recognizable names in the industry, four of which are unicorn startups worth billions of dollars.

The authors of the study have estimated that the top 50 companies are valued at $400 million each, on average. When the five largest are taken out of the equation, the average figure is still $365 million, which indicates a low concentration. The research shows that there are four entities valued at over $1 billion – Bitmain, Cardano, Dfinity, and Ethereum. At the same time, the average valuation of all 750 companies has been estimated at $27 million.

3,300 People Employed in the Crypto Cluster

The 50 largest companies have around 480 people working in their offices in Switzerland and Liechtenstein, while the whole sector employs over 3,300 people. These and other numbers in the report indicate that the current situation is ‘business as usual’ for many entities, despite the drop in the market value of most cryptocurrencies.

The researchers have also found that the Crypto Valley is expanding geographically. While over half of the companies (51 percent) are based in Zug, other Swiss cantons are now home to the rest. According to the compiled data, 42 of these businesses are registered in Geneva and 39 in Ticino. Liechtenstein is another hotspot with 38 companies from the sector. CVVC maintains an online map that shows where the crypto startups are located.

A comparison with the numbers from the third quarter of 2018 shows that 15 companies have joined the top 50 during the last three months of the previous year. These are 4 Artechnologies, Boscoin, Hdac, Icon, Mt. Pelerin, Odem, Quant Network, Saga, Santiment, Sygnum, Token Pay Swiss, Nexo, WPP Energy, Utopiamusic, and Zulu Republic. Another 10 startups are candidates to do so in the future.

Switzerland and Liechtenstein, along with Malta, Gibraltar, Estonia, and the Isle of Man, are part of a group of European jurisdictions making efforts to create a crypto-friendly business environment. The expansion of the Swiss Crypto Valley has been facilitated by the country’s decentralized political system and strong traditions in providing financial privacy. Last month, the government in Bern adopted a comprehensive strategy for the development of the crypto sector.

Do you think the Swiss Crypto Valley has become the leading global hub for the crypto industry? Tell us in the comments section below.

Lubomir Tassev is a journalist from tech-savvy Bulgaria, which sometimes finds itself at the forefront of advances it cannot easily afford. Quoting Hitchens, he says: ”Being a writer is what I am, rather than what I do.“ International politics and economics are two other sources of inspiration.