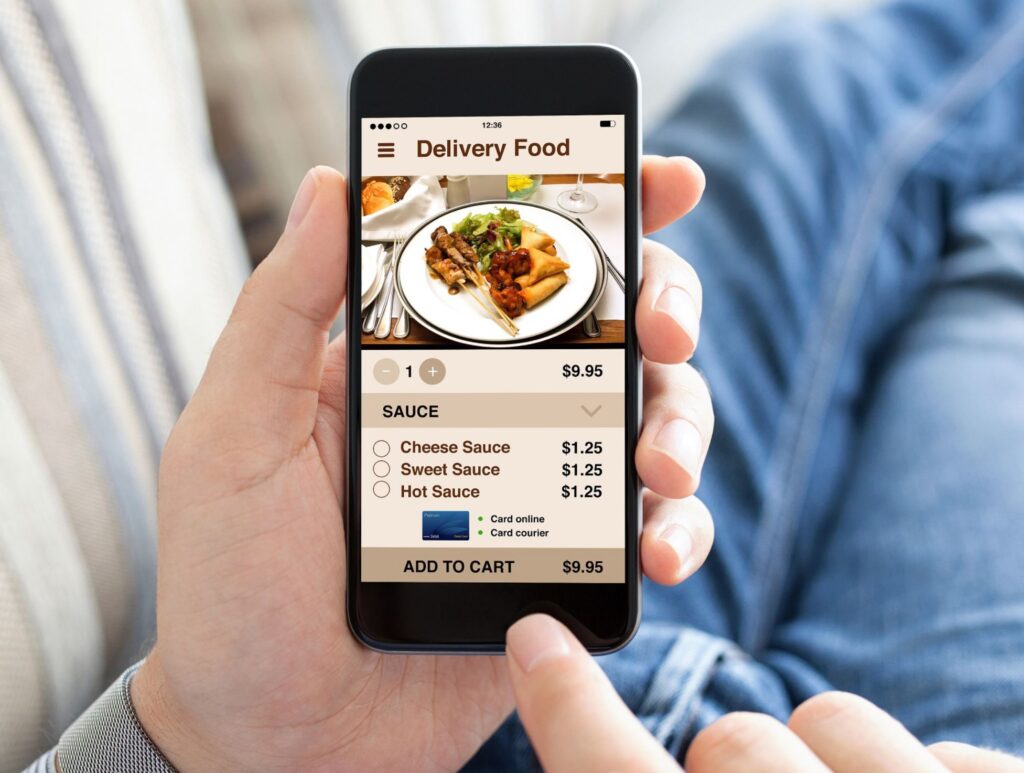 Purchasing goods and services online with cryptocurrency is becoming increasingly popular. A growing number of takeaway platforms around the world are ready to accept your digital cash in exchange for a tasty meal, be it a pizza, burger or vegan dish.

Also read: 8 Crypto Debit Cards You Can Use Around the World Right Now

Get Pizza for Bitcoin

With pizza being among the first items purchased with bitcoin, it only seems fitting that we should start with a pizza delivery portal that accepts cryptocurrency. Pizzaforcoins is a service based in California where you can order from major chains such as Domino’s, Pizza Hut or Papa John’s.

Enter your address and the system will endeavor to find the nearest restaurants in your neighborhood. Then you’ll be prompted to choose a store and select one of two options – have the pizza delivered to your door or pick it up at the location. The platform relays your order to the restaurant, once the payment is received, with available meals priced in BTC. Pizzaforcoins claims it accepts over 50 other cryptocurrencies through an integration with Shapeshift.

At the time of writing, however, the Check Address and Checkout functions in the shopping cart were not operating properly. This is likely to be a temporary issue as posts on crypto forums indicate that the website has operated successfully in the past.

Order a Dish With Digital Cash

Other, more established food ordering services offer bitcoin enthusiasts much larger menus to choose from. Amsterdam-headquartered Takeaway.com accepts cryptocurrency on some of the platforms it owns in Europe. One of them is Germany’s largest food delivery portal, Lieferando, acquired by the Dutch company four years ago.

Lieferando.de, which works with more than 11,000 restaurants, added bitcoin core (BTC) to its payment options in 2017, as news.Bitcoin.com reported. Because it uses BitPay to process crypto transactions, the website now accepts bitcoin cash (BCH) as well. The same applies to its Polish subsidiary, Pyszne.pl, which partners with over 5,000 local restaurants. Shuttle Delivery is a platform that introduced bitcoin cash (BCH) payments this past fall. It’s operating in and around the South Korean capital, Seoul. Shuttle Delivery allows BCH users to order food from over 200 restaurants in the area and pay for the meals with peer-to-peer electronic cash.

When Hungry is the international brand name of a young Russian food delivery service which is trying to conquer European markets such as Germany and the Baltic states. The platform, known in Russia as Хочу Поесть (Want to Eat), recently announced it’s accepting payments in ethereum (ETH) and its own digital token called WHY.

The portal currently works in 90 Russian cities and 31 cities in other CIS countries. It’s partnering with 800 restaurants in the region, none of which accepted cryptocurrencies prior to its decision to introduce the payment option.

To order any of the items in the menu with digital coins, users need to select ‘cryptocurrency’ when checking out and transfer the total amount to a crypto address. A large pizza can now be had for around 0.1 ether, which is much less, in crypto terms, than the 10,000 bitcoins paid for the first two pizzas bought with cryptocurrency back in 2009.

Do you expect more food delivery platforms to start accepting cryptocurrencies in the future? Tell us in the comments section below.