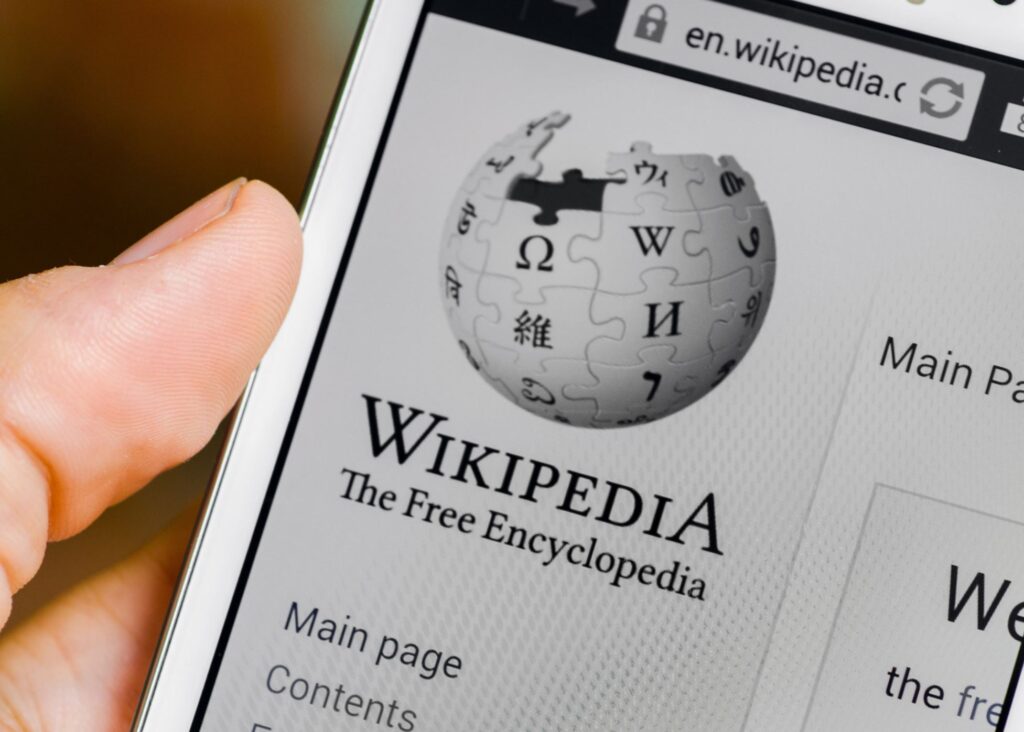 Users from all over the world can now support the widely popular free encyclopedia Wikipedia with bitcoin cash donations via BitPay. The non-profit model and global nature of the organization means it has to find a universal and cost-effective payment solution, and cryptocurrencies are an obvious choice.

The Wikimedia Foundation, the nonprofit that operates Wikipedia and similar free knowledge projects, has partnered with BitPay, the popular cryptocurrency payment processor, to accept bitcoin cash (BCH) and bitcoin core (BTC) donations. The Wikimedia Foundation has already been accepting BTC since 2014 via Coinbase but recently switched payment processors to BitPay and used this opportunity to expand into accepting BCH. “Our donors have shown an increased interest for different cryptocurrencies, so accepting bitcoin cash was a natural next step,” said Pats Pena, director of payments and operations at Wikimedia Foundation. “We accept donations globally, and we strive to provide a large variety of donation options. It’s very important that we can get international donations processed in ways that are efficient and cost-effective.”

BitPay works with many large non-profits to allow them to accept cryptocurrency donations. The company reports that donations have increased dramatically in the last couple of years, especially at the end of the year as people look for tax benefits. The service has reportedly processed several multi-million dollar donations to non-profits in the recent past and expects that to continue in 2019.

“Bitcoin and bitcoin cash are one of the cheapest payment options available so more money goes to charity rather than paying fees. Wikimedia does so much good around the world that it is a privilege to help them raise money,” said Sonny Singh, BitPay chief commercial officer. BitPay recently reported strong performance for 2018. During the year, the service processed over $1 billion in payments for a second year and set a new record for transaction fee revenue by adding new customers. The company’s B2B operation also had a record year as it grew almost 255 percent from 2017.

What do you think about Wikipedia accepting BCH donations via Bitpay? Share your thoughts in the comments section below.

Verify and track bitcoin cash transactions on our BCH Block Explorer, the best of its kind anywhere in the world. Also, keep up with your holdings, BCH and other coins, on our market charts at Satoshi’s Pulse, another original and free service from Bitcoin.com.

Avi Mizrahi is an economist and entrepreneur who has been covering Bitcoin as a journalist since 2013. He has spoken about the promise of cryptocurrency and blockchain technology at numerous financial conferences around the world, from London to Hong-Kong.