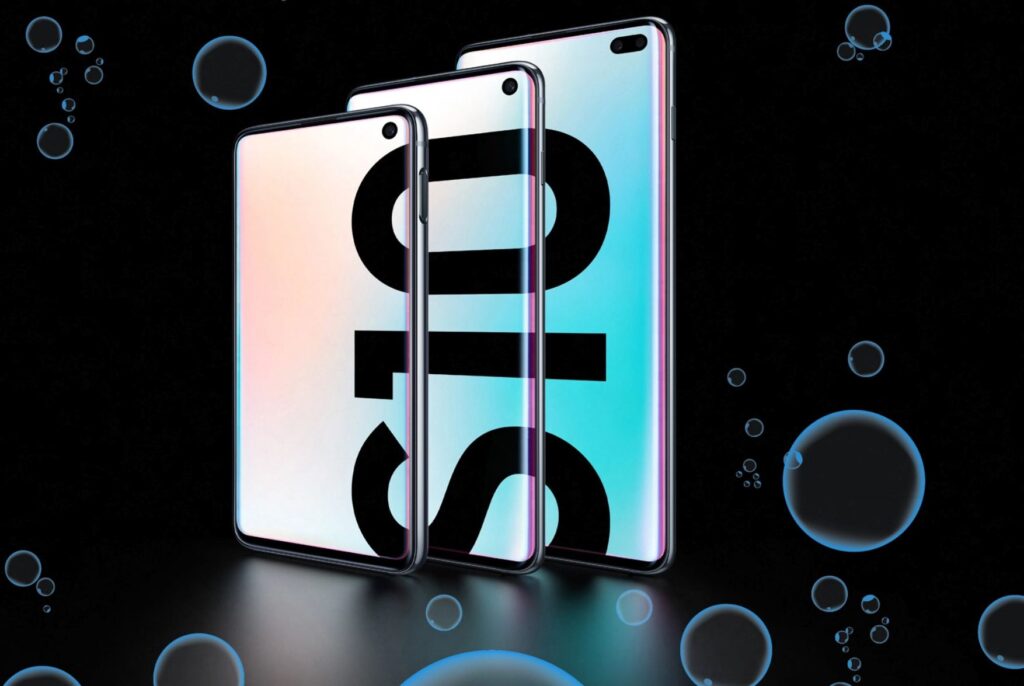 The relationship between Samsung and cryptocurrencies is official as the firm has released its latest Galaxy series that comes with a security system specifically designed to house digital currencies. This Wednesday, the South Korean electronics manufacturer announced the launch of the new Galaxy S10s which will be available in stores and online on March 8 throughout select markets. The smartphone is the first HDR10+ certified device, offers access to next-generation Wi-Fi 6 and features an Exynos 9820 chip. But cryptocurrency enthusiasts will be very pleased to hear that the phone will come with pre-installed hardware called Samsung Knox which is aimed at protecting blockchain assets.

“The Galaxy S10 is built with defense-grade Samsung Knox, as well as secure storage backed by hardware, which houses your private keys for blockchain-enabled mobile services,” explains the firm’s announcement. 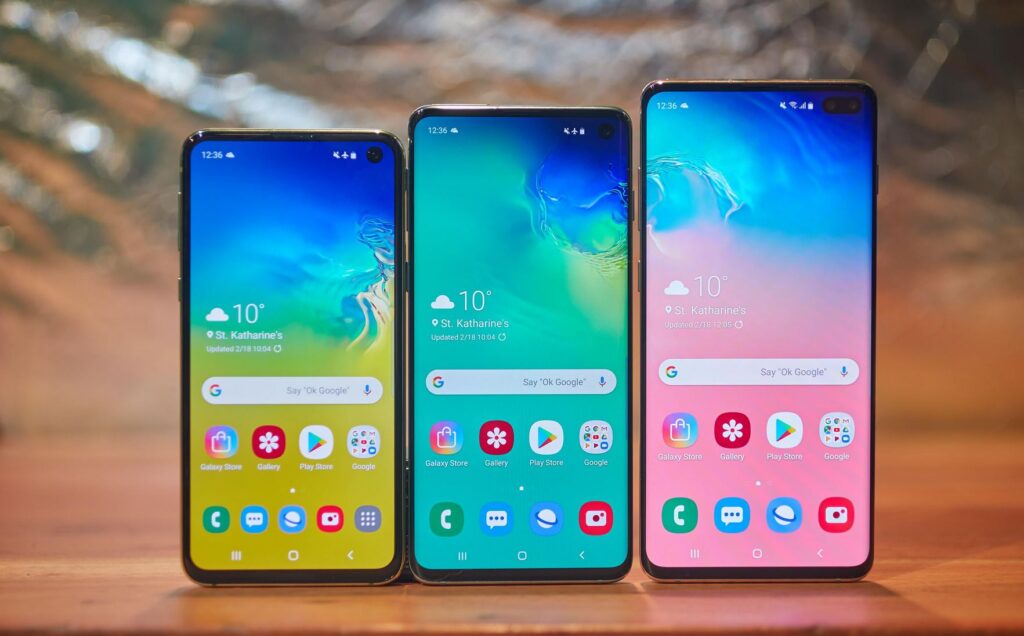 Samsung had tried to keep the cryptocurrency focused hardware system under the radar for months, but had problems with leaks. For instance, on Dec. 19, a Norwegian television station unintentionally aired the smartphone’s first commercial. Then on Jan. 27, leaked photos had shown images of the ‘Samsung Blockchain Keystore,’ which reportedly will start off by supporting ethereum (ETH) and bitcoin core (BTC). Samsung had previously filed for a smartphone crypto wallet trademark on Dec. 28, 2018. The “Samsung Crypto Wallet,” trademark UK00003363431 explains the wallet is meant for smartphones, tablets, portable computers, and other types of devices. The software is for “use as a cryptocurrency wallet for cryptocurrency transfers and payments using distributed ledger technology,” the trademark details. 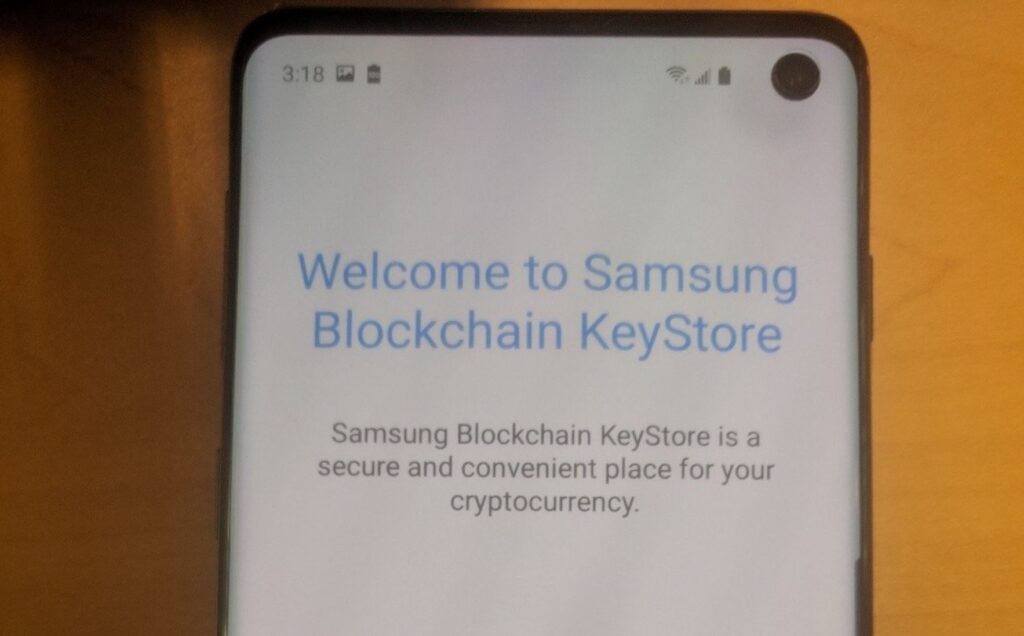 The company’s trademark Samsung Knox mobile security solution is meant for securing important data like passwords and private keys. The Knox website emphasizes that individuals and organizations use smartphones every day for banking and accessing business information. Knox is meant to protect that data if it falls into the wrong hands the company claims. Interestingly, Samsung’s security software has a white paper that says Knox is used widely throughout industries such as government, finance and healthcare.

Samsung’s entry into the blockchain space follows the smartphone giant HTC and the first cryptocurrency-centric smartphone called Exodus. Then there’s Sirin Labs’ Finney phone being sold at the company’s flagship store in London for $999. Samsung also released the Galaxy Fold this week which may have the built-in Samsung Blockchain Keystore and can fold in half.