Bitcoin and the Agora: Every Transaction Outside the Nexus of State Control Is a Victory 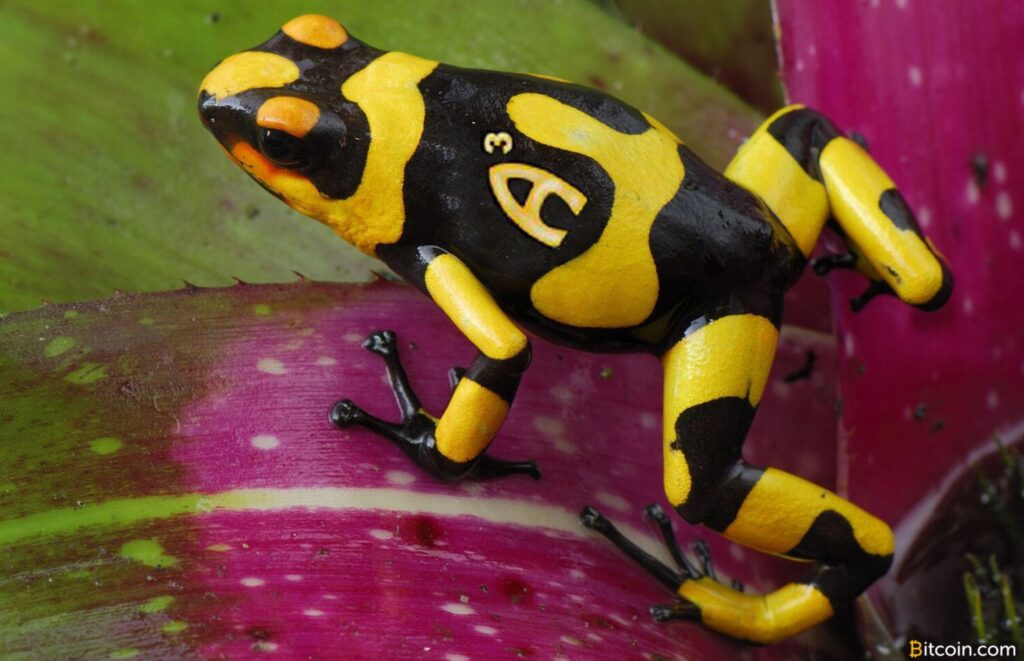 The cryptoconomy means many things to many people. For example, since the inception of Bitcoin in 2009, some individuals have used digital currencies as a form of agorism otherwise known as counter-economics. These people believe that using bitcoin as a tool to avoid State harassment is one of the technology’s key features with the potential to reduce the manipulation and civil abuses perpetrated by government bureaucracy.

Also read: This Short Animation Might Make You Think Twice About Taxes

Since the creation of the Bitcoin network, many libertarians have flocked to this technology. Groups of ideologists who believe in free markets, anarcho-capitalism, and the protection of property rights have all called cryptocurrencies a tool that can be weaponized against central controllers of the world’s money. Agorists, in particular, appreciate cryptocurrencies as a means to avoid State harassment and civil abuses like taxation at all costs. Because digital currencies can be used in a private manner if the user desires then people who live counter-economically can stop funding wars, the police state, corruption, and the oligarchy.

Agorism stems from the Greek root word “agora,” which means “open markets” and the philosophy of counter-economics was first conceived by a libertarian philosopher named Samuel E Konkin III (SEK3). Konkin asserted that agorism is the ultimate strategy for living free because it involves any types of voluntary exchange, but makes sure the State is removed from the situation.

“Everyone is a resister to the extent that he survives in a society where laws control everything and give contradictory orders — All (non-coercive) human action committed in defiance of the State constitutes the counter-economy,” explains Konkin’s Agorist Primer.

Agorists partake in black markets and operate under the noses of the State in the gray area as well, which could mean avoiding taxes, dismissing the idea of permits and licenses, operating a business under the table, and circumventing regulations. Of course, using money is a big part of the ideological process as well and agorists prefer to settle exchanges by barter and trade, cash deals, and cryptocurrencies. The reason digital currencies like bitcoin are attractive to agorists is because the money is not issued by a central authority like a bank, no corporation is behind it, and most importantly it operates completely free from the State.

Satoshi spoke a few times on how Bitcoin will not be the “ultimate solution to political problems,” but on Nov. 7, 2008, the digital currency’s creator insisted: “We can win a major battle in the arms race and gain a new territory of freedom for several years.” Moreover, on Feb. 6, 2010, Satoshi recommended using Tor in order to add an extra layer of privacy to crypto transactions. “You could use Tor if you don’t want anyone to know you’re even using Bitcoin,” explained Nakamoto. “Bitcoin is still very new and has not been independently analysed — If you’re serious about privacy, Tor is an advisable precaution.”

‘Each Transaction Makes a Difference, Strengthens the Agora’

There are many ways cryptocurrencies can be used to remove the State from consensual trades between individuals and many digital asset proponents believe this. Agorists also believe that vices are not crimes and label the drug war a crime against peaceful civilians. The founder of the Silk Road, ‘Dread Pirate Roberts’ (DPR), also believed in the anti-authoritarian stance involved with Agorism.

“Every single transaction that takes place outside the nexus of State control is a victory for those individuals taking part in the transaction,” DPR stated back in 2012. “So there are thousands of victories here each week and each one makes a difference, strengthens the agora, and weakens the state.” Many believe that anti-State activity tied to Bitcoin like WikiLeaks and the Silk Road helped fuel the digital currency’s real-world value during the early days. Moreover, with the dozens of darknet markets and sectors such as gambling, gray and black activities are still very prevalent within the cryptocurrency ecosystem. There are some digital currency supporters begging for cryptocurrencies to be regulated and ‘defined’ by the State. However, like it or not, on the opposite side of the spectrum, many agorists are intentionally doing things with cryptocurrencies that are considered ‘bad mannered’ and ‘uncouth.’ Agorists and those who follow a sincere libertarian ideology believe that pro-State bitcoiners lack principles and the technology’s greatest expression of intentionality have always been anti-State. As the evolution of cryptocurrency grows more people who are anti-war, anti-State, and wholeheartedly believe in a society run by free markets will continue to be attracted to this technology.

Do you want to learn more about Agorism? Check out these links below.

What do you think about the relationship between cryptocurrencies and Agorism? Let us know your thoughts on the subject in the comments section below.

At Bitcoin.com there’s a bunch of free helpful services. For instance, have you seen our Tools page? You can even look up the exchange rate for a transaction in the past. Or calculate the value of your current holdings. Or create a paper wallet. And much more.