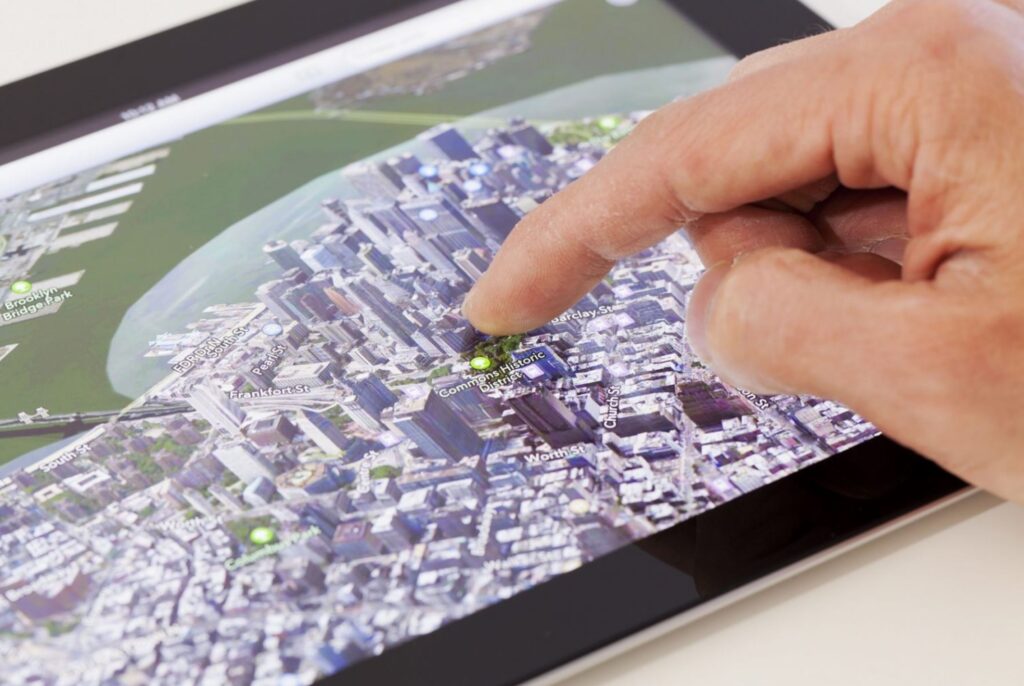 An application called Bitcoinmap.cash lists locations where decentralized digital currencies such as bitcoin cash can be spent directly. It provides information about hundreds of restaurants, bars, hotels, and stores around the world that accept electronic cash without intermediaries.

The Bitcoinmap.cash platform, a community project open to new participants and developers, has a web-based version and a mobile app for Android devices. All the venues displayed on its map accept bitcoin cash (BCH) or dash, while some of the shops also take bitcoin core (BTC). Many of these places – such as the Cara B Cafe-Bar in downtown Barcelona or the La Sirene Soho Restaurant in New York – offer discounts of up to 20 percent on the first BCH payment you make. The people behind Bitcoinmap.cash believe anyone who is holding cryptocurrency should support the growth of its value by actively promoting and spending it. “The only reason why Bitcoin has any value is because we can use it for payments. If we don’t use it for real world p2p payments it will never reach its potential,” proclaims the app’s Google Play store page.

The platform’s developers, who hail from a group called The Real Bitcoin Club, note their goal is to promote the adoption of cryptocurrencies without the participation of payment processors and government engagement. They suggest using bitcoin cash and dash as their low transaction fees allow everyone to participate, especially in regions such as Africa, South America and Asia. Businesses that want to be added to the map can file a request via email to [email protected]

Do you find apps such as Bitcoinmap.cash helpful for the adoption of cryptocurrencies? Share your thoughts about the platform in the comments section below.

Unstoppable Code: The Difference Between Can't and Won't -- Andreas Antonopoulos 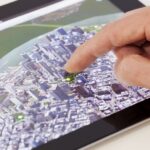