What Article 13 Means for the Cryptocurrency Industry 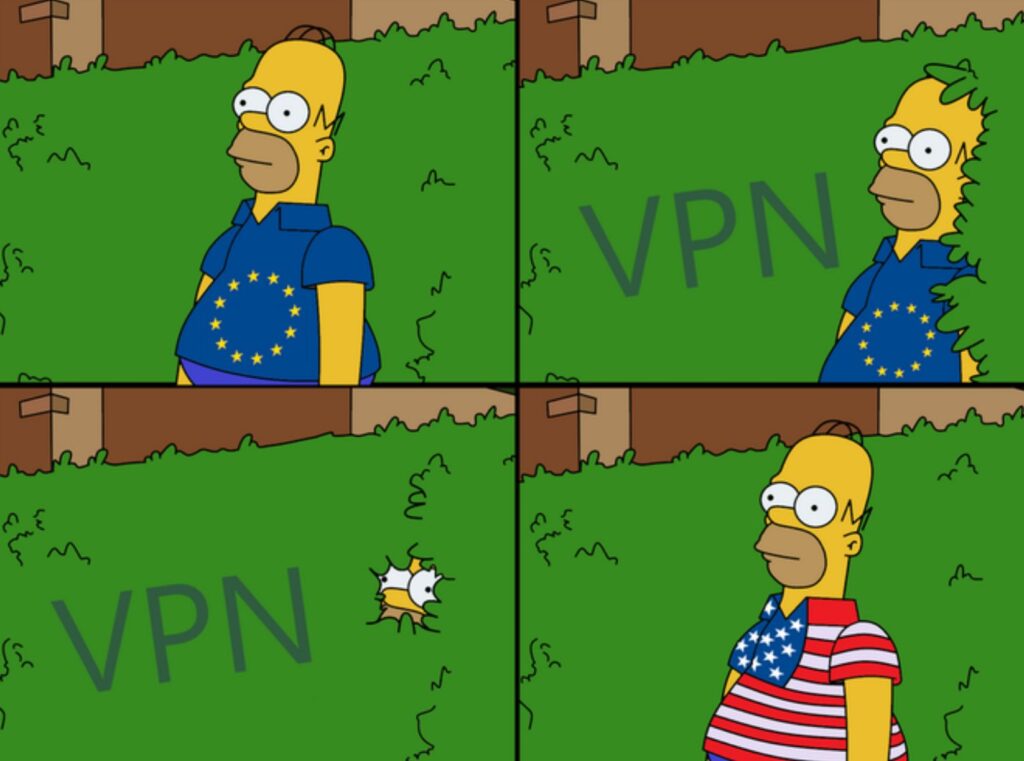 First they came for our privacy. Then our data. Finally they took our memes. If the more hyperbolic headlines are to be believed, the EU’s ratification of the controversial Article 13 copyright law will have repercussions for purveyors of highly shareable online content. The reality is less draconian. Nevertheless, Article 13, coupled with last year’s GDPR laws, has ramifications for all tech companies, blockchain projects included.

The European Union’s General Data Protection Regulation (GDPR) law, described as “the most important change in data privacy regulation in 20 years,” received a mixed reaction upon its introduction last year. Within the cryptocurrency industry, the fallout was limited to a handful of projects that bowed out rather than accede to the incoming regulations. As hybrid blockchain company LTO Network noted, GDPR posed “an even greater challenge” to blockchain projects “due to the intrinsic characteristics of the technology, even causing some projects to shut down and go out of business.”

Now that the European Parliament has voted in Article 13, crypto businesses face yet another logistical challenge: how to remain compliant while operating public blockchain networks that are meant to be censorship-resistant, and thus impervious to copyright law. A handful of crypto companies, LTO Network among them, haven’t just adapted to new EU data laws – they’ve embraced them. The Dutch-based blockchain company provides GDPR compliant services to clients accessing public and private blockchains. This week it inked a deal with Signrequest, one of Europe’s biggest electronic signing parties to secure its documents on the LTO Network.

What Did the EU Meme by This?

Not everyone is enamored with the EU’s data directives. Digital liberties group Electronic Frontier Foundation has described Article 13 as “a censorship machine that puts thousands of daily activities and millions of internet users at the mercy of algorithmic filters.” Opponents of the copyright law include Tim Berners Lee, who is overseeing a decentralized social app called Solid that will enable users to own and control their data. Content shared “for purposes of quotation, criticism, review, caricature, parody, and pastiche,” will be excluded from Article 13, so memes should be safe at least. That’s just as well seeing how Article 13 itself has inspired a plethora of memes.

But what about other types of copyright content that might be uploaded to crypto networks, in contravention of GDPR or Article 13? When the copyright infringement claims start flying in, the crypto community will be watching attentively to see which so-called blockchains censor content that was uploaded onchain, and which ones refuse because either they won’t or they can’t. Article 13 was conceived to clamp down on the theft of intellectual property. How strange if its primary benefit came to be as a litmus test on the decentralization of crypto networks.

What are your thoughts on Article 13? Let us know in the comments section below.