How to Earn BCH as a Bitcoin Bounty Hunter 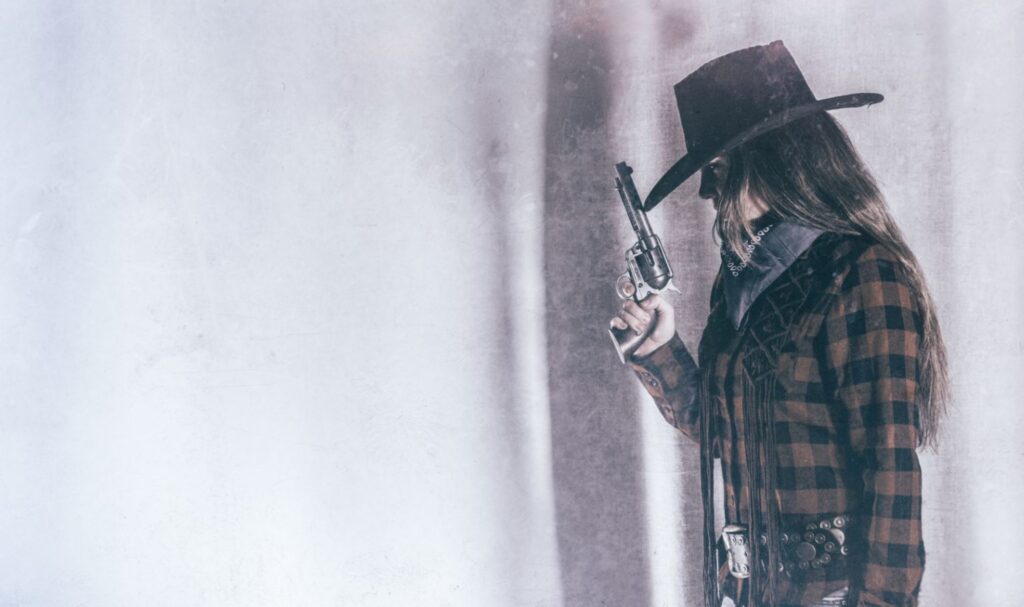 Bounty hunters have been helping to bring criminals to justice since the days of the Old West, and they are still just as needed today. If you want to become a bounty hunter and get paid with cryptocurrency, you don’t even need a fast horse or a revolver these days – just useful information on some highly wanted hackers.

Also Read: New BCH Apps and a Special Giveaway in This Week’s Video Update From Bitcoin.com

How to Become a Bitcoin Bounty Hunter

Bitcoin Bounty Hunter is a service from Bitcoin.com that allows people to anonymously crowdsource payments for completing tasks. The platform now offers several missions with a total payout of over 750 BCH. Unlike other bounty programs that only focus on software bugs, this service is open to all kinds of bounties, including those for catching crypto criminals. As such, a focus on hackers, who often hurt the crypto ecosystem, has naturally evolved. Among the crowdsourced bounties on the platform, we can see that individuals are offering over 400 BCH to help catch the entity who hacked into Satoshi Nakamoto’s email accounts, over 200 BCH for the identity of an extortionist, almost 100 BCH to help catch whoever is responsible for the theft of tens of thousands of BTC from Bitcoinica and Zhou Tong, as well as about 30 BCH for the notorious Mt. Gox hacker.

If you’ve been hurt by a hacker you want the public to track down, or just need a particular task completed, from graphic design to video editing, create a new listing at Bitcoin Bounty Hunter and name your price.

Do you want to start earning BCH by becoming a bounty hunter? Share your thoughts in the comments section below.

Verify and track bitcoin cash transactions on our BCH Block Explorer, the best of its kind anywhere in the world. Also, keep up with your holdings, BCH and other coins, on our market charts at Satoshi’s Pulse, another original and free service from Bitcoin.com.