Bitcoin Cash vs Other Top Coins 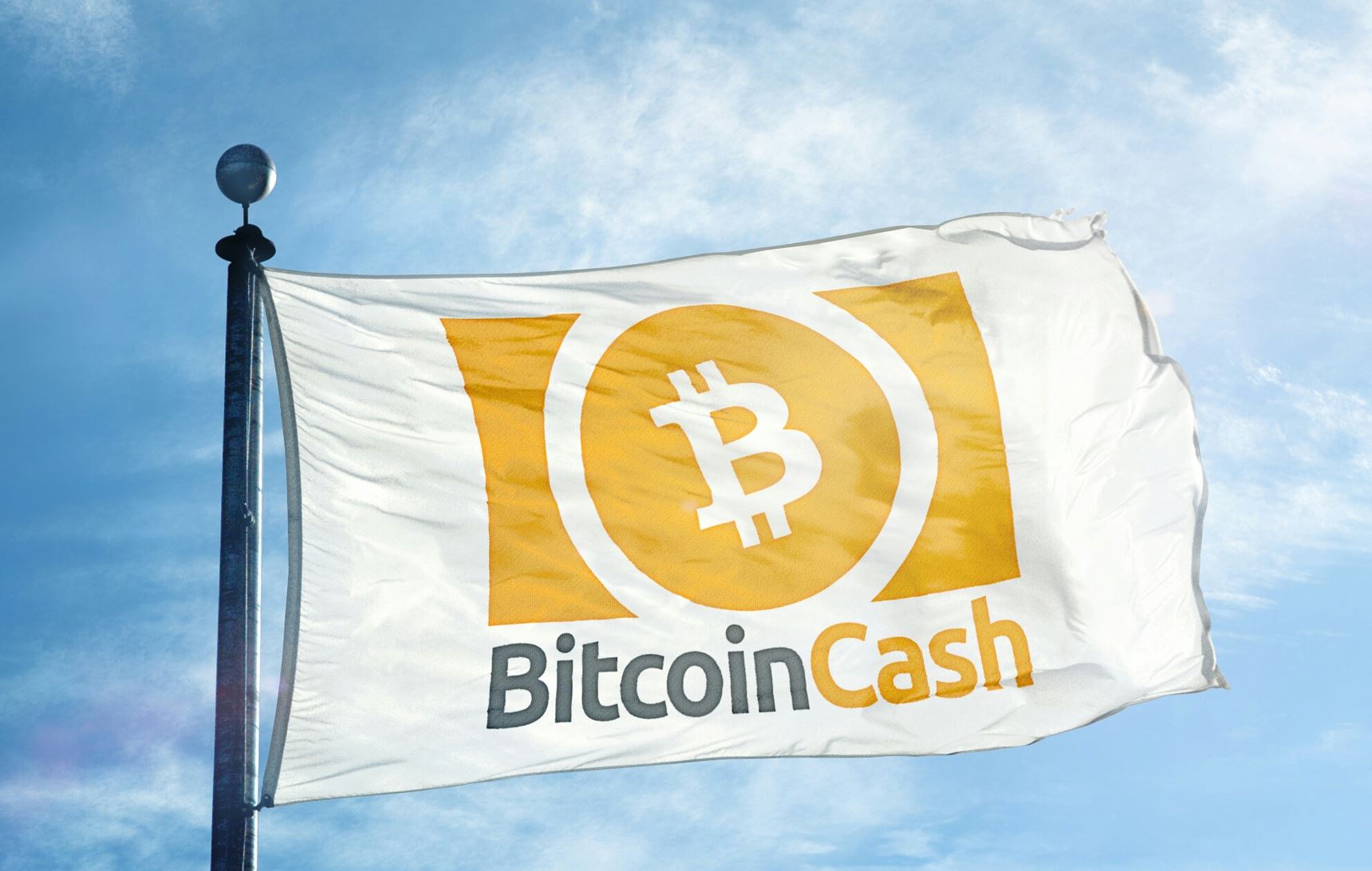 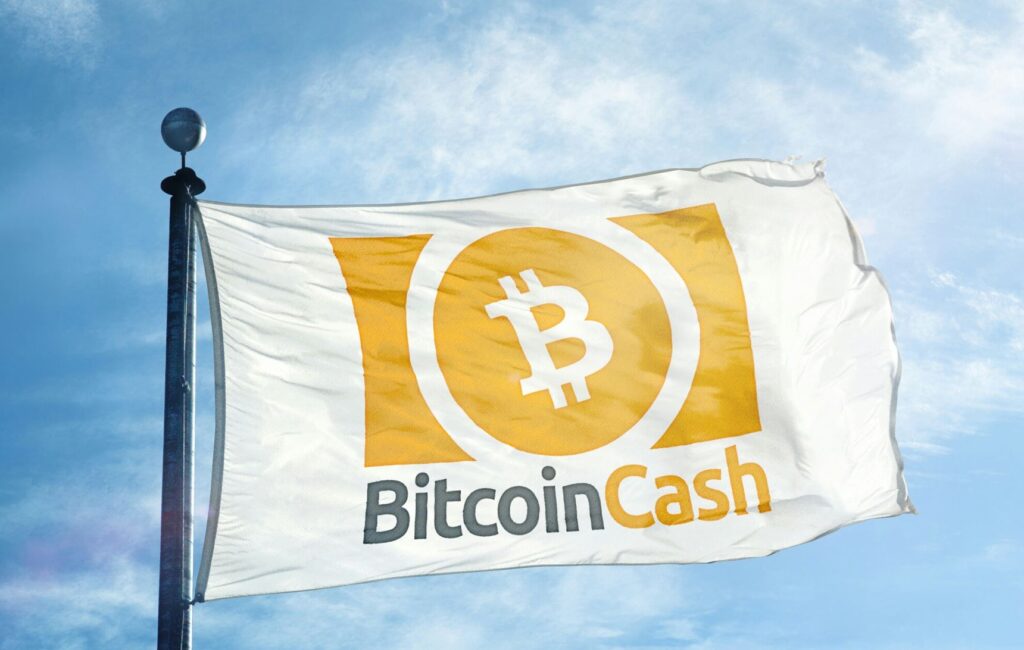 Everyone would like to convince you that their favorite coin is the best, so I understand if there’s some healthy skepticism here. Perhaps I am just as biased as the next person, so I encourage you to do your own research and think critically.

I would like to explain why Bitcoin Cash has a favorable set of characteristics, and then analyze several competing cryptocurrencies based on their corresponding properties.

Bitcoin Cash forked from BTC in August 2017, to continue the Bitcoin experiment as peer-to-peer electronic cash, as mentioned in the Bitcoin whitepaper. This is in contrast to BTC’s modified roadmap (which we will discuss shortly).

a. Scalability. Bitcoin Cash can already handle about 100 transactions per second, which is PayPal sized volume. Some other coins can brag about larger numbers (due to certain tradeoffs), but BCH has a roadmap to get us to mankind scale.

b. Proof of Work. BCH uses the original Bitcoin consensus mechanism: Proof of Work. It’s the fairest method we know of. Coins are only issued to those who compete and secure the network. No one gets a free ride.

d. Low Fees. Bitcoin was designed to be a peer-to-peer cash system, and as a consequence, should ideally have low fees forever. Bitcoin Cash makes this possible with big blocks.

e. Fair Distribution. Everyone who owned Bitcoin (BTC) at the time of the Bitcoin Cash fork also received an equal amount of Bitcoin Cash. And all those coins were either mined, purchased, or otherwise earned.

Some competing coins may offer some of the same benefits as BCH, but each fall short in some area. Bitcoin (BTC) unfortunately fails in the scalability department, which is the entire reason BCH exists.

The BTC community has been convinced (partially due to censorship and propaganda) to pursue an alternative roadmap that refuses to accept any block bigger than 1MB, and seeks to push most transactions off the blockchain.

This plan centers around the Lightning Network (LN), but LN has number of drawbacks, including poor usability, susceptibility to economic censorship via a centralized hub landscape, and the requirement to have an always-on full node.

In other words, even if they get LN working smoothly some day, it will be inferior to just using the basic Bitcoin system, which BCH allows to continue at scale.

As a direct result of the refusal to raise the block size, BTC fees spiked to $50 for a single transaction in 2017, and are mathematically forced to spike every time demand rises above the supply of transaction space.

Ethereum has more flexible smart contracts than BTC and BCH. However, it also comes with some negatives.

The design of ETH is such that every node must validate every operation used by every smart contract. This makes scaling difficult or at least more complicated. ETH has already experienced fee spikes when the system became overloaded.

The ETH community is discussing switching from Proof-of-Work to Proof-of-Stake (PoS). This may be OK for a smart contract platform but not for a money system, because PoS allows the rich to get richer with little cost or effort.

Ethereum was never touted as a Bitcoin substitute or meant to be electronic cash. Note that ETH doesn’t have a fixed supply of coins either. It has some amount of inflation forever.

XRP is a token issued by the Ripple company to help financial institutions process their payments.

XRP is very unlike Bitcoin for a number of reasons. There is no mining when it comes to XRP. Billions of tokens were created “out of thin air” by the Ripple company. And that company may hold billions more in reserve, or simply issue more. Thus, it is not really a scarce digital asset.

It also uses trust based validation rather than the familiar Proof-of-Work or other blockchain consensus mechanisms. Because it is neither trustless nor permissionless, it is hard to take XRP seriously as a “true” cryptocurrency.

EOS is another smart contract platform like Ethereum, but instead of PoW, or even traditional PoS, it uses dPos (Delegated-Proof-of-Stake). This is an even more centralized form of PoS.

In EOS, there are only 12 master “validators” that control everything that happens on the ledger. Also, all the coins are “premined”. (There is no actual mining. All the coins are created from nothing.)

Dash attempts to smooth out some of the more chaotic elements of Bitcoin (like how does development get funded) with a “masternode” system. But this creates as many problems as it tries to fix.

In Dash, you can become a masternode by locking up 1000 DASH. The masternode operators earn 45% of the block rewards.

Although Dash fans call this “proof of service”, in my opinion this is really a glorified Proof-of-Stake system, making Dash 45% PoS.

PoS unfairly rewards early adopters with “money for life”. PoS is exclusionary and oligarchical. By contrast, Proof of Work is an open competition that requires capital, expertise, and efficiency.

In addition, Dash has a suspicious history in that the first million coins or so were “instamined”. This was claimed to be an accident, yet the instantly mined coins were never burned. The fact that those coins could then be used to run masternodes makes this even worse.

Monero uses ring signatures to hide/obfuscate transaction data, and thus is considered a “privacy coin”. The privacy features of Monero are nice, but this coin is also not without problems.

First, Monero doesn’t have a fixed supply like Bitcoin Cash. Second, it has scalability issues. Its transactions are 20 times larger than Bitcoin, which means it only handles 5% as many transactions given the same bandwidth; perhaps even worse, nodes have much higher memory requirements (No one knows which coins have been spent, which makes it necessary to track all coins, even those with zero balance.) Third, it has a higher regulatory risk than other coins due to its built-in privacy.

Monero also seems to have a cloistered community that only cares about technology, doesn’t understand the importance of user experience, and generally isn’t very focused on adoption.

On the surface, Litecoin appears to be similar to Bitcoin Cash because it currently has low fees, a fixed supply, and is based on proof-of-work.

However, in practice, Litecoin has the same roadmap as Bitcoin BTC. Litecoin added SegWit (just like BTC) and its creator Charlie Lee approves of the BTC roadmap and Lightning. If the blocks ever became full on LTC, it’s likely that LTC would refuse to raise the blocksize. This would stop its growth and cause fees to spike, just like they did on BTC.

There are some other important differences: Both are based on forks of the Bitcoin code, but only BCH is a fork of the ledger (from 2017), which gives it a fairer distribution, and is the reason BitPay and others support Bitcoin Cash and not Litecoin.

Finally, there’s a lack of development and enthusiasm in the LTC community. Compare that to Bitcoin Cash, which has all kinds of exciting projects like CashShuffle, Simple Tokens, and much more.

It can be a daunting task to understand the various cryptocurrencies and different related technologies available today. But, as someone who has been in Bitcoin since 2013, I can tell you that the original Bitcoin system (as it operated from 2009–2015) worked great.

Bitcoin Cash continues that system, and for the reasons explained above, has the best combination of traits suited to be peer-to-peer electronic cash for the entire world.

This article was sourced from Medium.com