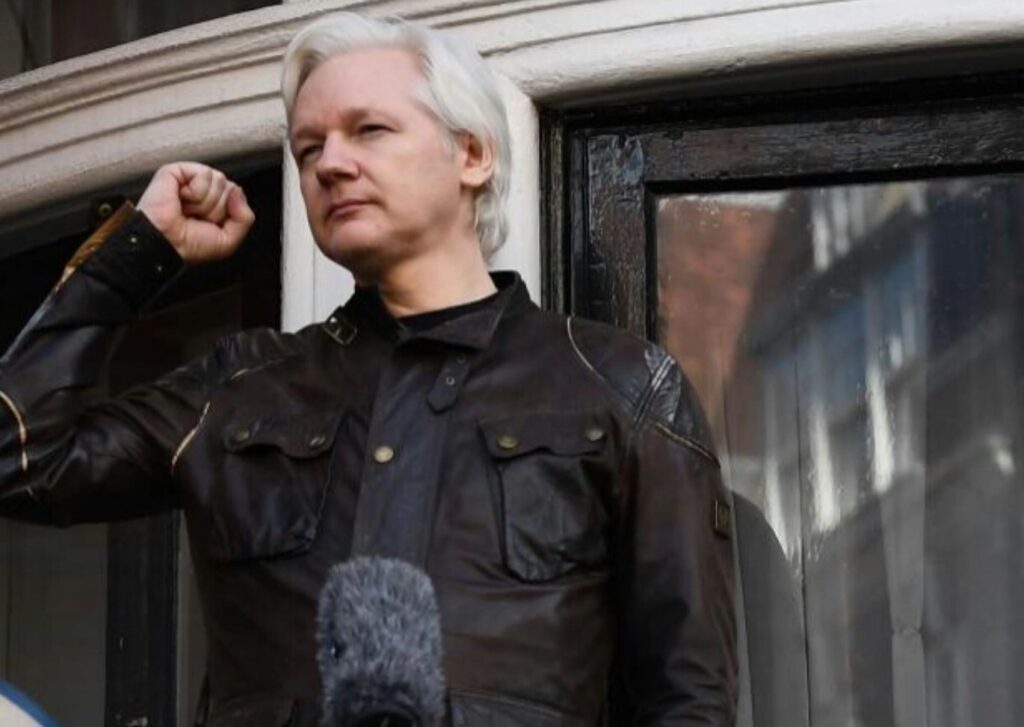 WikiLeaks’ bitcoin address has received a deluge of support following founding editor Julian Assange’s arrest. Donations have reached nearly $32,000 on Friday, 60% more than was raised the day before, when Assange was taken into custody.

More than 6.3 BTC worth of donations to WikiLeaks has been recorded from 272 transactions at the time of going to press. About $20,000 of donations poured in on April 11, when police dragged Assange out of the Ecuadorian embassy in London where he had been holed up for the past seven years. In 2016, WikiLeaks’ bitcoin address reached a milestone of 4,000 BTC, five years after turning to cryptocurrency to avert financial censorship.

In addition to bitcoin, the whistleblowing website is accepting donations through different fiat and crypto mediums listed on its Courage Foundation page. Data from the other payment formats is not immediately available but bitcoin donations sizeably spiked after WikiLeaks embedded its address in its Twitter announcement of the arrest of its former editor on Thursday. Celebrities including Pamela Anderson also urged the public to show their support for Assange. Bitcoin and WikiLeaks go back to 2011 when the cryptocurrency kept financial assistance flowing to the guerrilla publisher after Paypal, Mastercard, Visa and Bank of America disabled services to WikiLeaks under political pressure from the U.S. In return, bitcoin, then newly incepted, enjoyed international attention for the WikiLeaks association. Ecuador, which had granted asylum to Assange, revoked it on Thursday and invited the London police to arrest him.

The South American country’s desire to curry favor with the U.S. are seen as having influenced the decision to give Assange up to possible jail time. Ecuador’s former president, Rafael Correa, the man who granted asylum to Assange, has described his successor as “the greatest traitor in political history.” Apparently, even the most principled of states are ultimately vulnerable to shifting interests, showing that they cannot be entirely trusted with upholding individual freedoms at all costs. WikiLeaks and Bitcoin’s informal alliance suggest the need for more entities that thrive outside state and corporate control. Unlike PayPal and Mastercard, Bitcoin gives users the financial freedom to act according to their conscience rather than under political instruction.

The Moreno administration never pretended to like Assange, indicating that the Australia-born dissident had overstayed his welcome at the embassy. Assange worsened an already frosty relationship, first by allegedly meddling in the U.S. elections, before voicing support for Catalan rebels and angering Ecuador which supports a unified Spain.

An ungenerous historical allusion on Germany’s involvement in the Catalan secessionist saga by Assange prompted his hosts to cut off his internet connection and restricted visitors’ access to him. With Assange isolated from the world, WikiLeaks – icons of the global left – and his mother condemned the deteriorated conditions of his stay at the embassy and the limiting of his freedoms.

But if the Lenín Moreno administration had shrugged off the criticisms, it could not deal with a Wikileaks report indicating that the president was under parliamentary investigation for financial impropriety allegedly committed offshore. The website, which is under a new editor, also published that the Moreno administration was in negotiations to hand over Assange to the UK in return for debt relief from the U.S. The accusations appear to have prompted Ecuador’s withdrawal of asylum, leading to his immediate arrest. The U.K. is charging Assange with skipping bail when he sought refuge in the Ecuadorian embassy at a time when Sweden wanted him extradited to answer sexual assault allegations. Although the Swedish charges have since been dropped, the U.K. kept its intact and the U.S. has since announced that it wants Assange extradited for conspiracy to leak its military secrets. There has been an international outcry, particularly by media personalities and authors, that such a conviction by the U.S. would not only flout its First Amendment but also set a precedent for the criminalization of journalism.

Given that the Trump administration considers WikiLeaks not so much a media organization as a hostile foreign intelligence agency, and has sent Chelsea Manning, the veteran who provided Assange with the 2010 War Logs publication, back to jail for refusing to testify against WikiLeaks, it seems unlikely that it will show clemency to the controversial Australian.

What do you think about Julian Assange’s arrest? Let us know in the comments section below.

Jeffrey Gogo is an award-winning financial journalist based in Harare, Zimbabwe. A former deputy business editor with the Zimbabwe Herald, the country’s biggest daily, Gogo has more than 15 years of wide-ranging experience covering Zimbabwe’s financial markets, economy and company news. He first encountered bitcoin in 2014, and began covering cryptocurrency markets in 2017

Images courtesy of Shutterstock and Wikileaks. 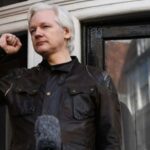