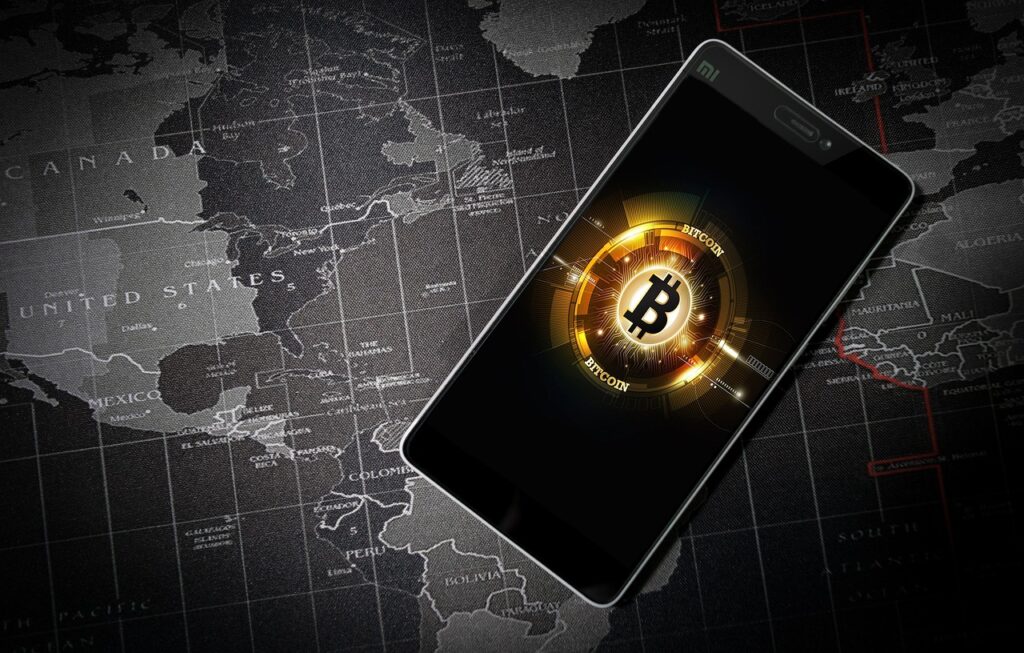 By creating Global Mesh Labs and open-sourcing its Lot49 protocol, goTenna will partner with developers and Bitcoin enthusiasts to build on its innovation in the mesh networking space. The protocol also allows users to pay each other directly instead of transacting through a centralized ISP or mobile carrier.

“We are excited about today’s announcement because it demonstrates the progress we’ve made adapting the Bitcoin network to incentivize a new bottom-up communication layer for the internet,” said Daniela Perdomo, goTenna co-founder and CEO. “Mesh networks also offer the Bitcoin community an alternative transport layer that can reach communities traditional networks cannot and with improved resistance to surveillance, censorship and natural disasters.”

The Lot49 protocol builds on concepts and technology developed for the Bitcoin Lightning Network to incentivize data delivery in a global decentralized mesh communication network. Using bitcoin micropayments to drive the bottom-up adoption of mesh networks, the Lot49 protocol lets people provide coverage and capacity where and when it is needed.

“The dedicated Bitcoin user community has a real need and strong desire for resilient communications alternatives, and we’re excited to work with the community to test and improve our ideas,” said Richard Myers, goTenna engineer and the author of the Lot49 protocol whitepaper. “Our ultimate goal is to create a global incentivized mesh network. We’re just getting started.” 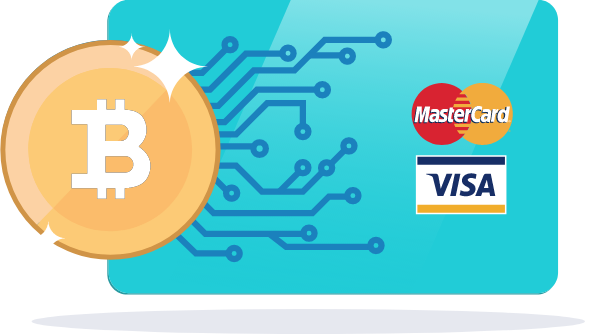 Does Bitcoin Still Need A Killer App To Go Mainstream?

Off-the-Grid Text Messaging: No Need for WIFI or Data Plan 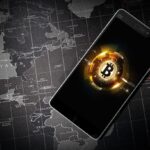