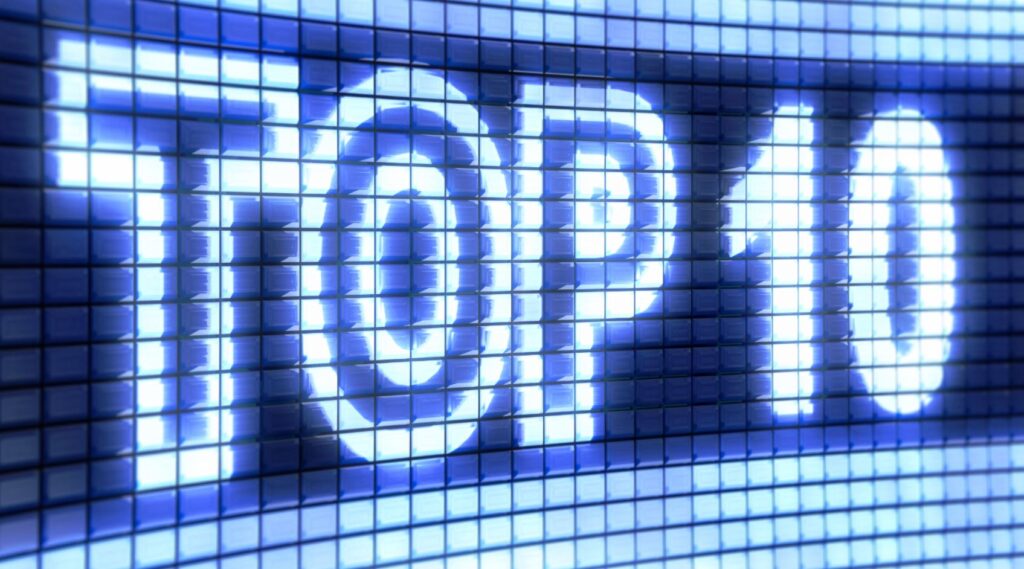 Many browser extensions are useful and sometimes even necessary for cryptocurrency users. Popular browsers — including Chrome and Chromium, Firefox, Safari, Opera, Internet Explorer, Brave, and Edge — support many of them. The latest installment of Bitcoin.com’s top lists video series entitled “10 Useful Plugins for Cryptocurrency Users” features the 10 most useful browser extensions that all crypto owners should be aware of. It also explains how to use them as well as why they are beneficial to crypto enthusiasts.

Among the plugins featured in the video are those tracking prices of cryptocurrencies. One is Coinmarketcap Price Ticker which can display prices of up to five cryptocurrencies from listings on the popular website Coinmarketcap.com. Another price tracking browser extension, Crypto Price Tracker, also made the list. Alongside them, hardware wallet plugins can sometimes be necessary for crypto users, as the video details.

A different type of browser extension featured in the video is Metamask, an in-browser Ethereum wallet which allows ETH and ERC20 tokens to be sent and received. Available for Chrome, Firefox, Opera, and Brave, it also lets users access Ethereum-enabled dapps in their browsers. For Bitcoin Cash (BCH), the Badger Wallet extension allows users to interact with BCH apps, as described in the video.

Some browser extensions are not crypto-specific, but users of cryptocurrencies should find useful. One example is Adblock Plus, one of the most popular ad blockers with over 10 million Chrome users utilizing it to block ads they come across on the web. It provides crypto users with additional privacy and security, such as by way of blocking ad-delivered viruses and putting a stop to ad-based tracking. Another useful plugin is Privacy Badger, which automatically learns to block invisible trackers and removes outgoing link click tracking such as the types used by Facebook, Google and Twitter.

There are also browser extensions which block crypto-mining scripts, preventing crooks from using your computer’s resources to mine cryptocurrencies for them. The video features one in particular called Minerblock, an extension which uses two different approaches to block mining scripts. One is based on blocking requests/scripts loaded from a blacklist, while the other detects potential mining behavior inside loaded scripts and kills them immediately.

In protecting your computer against different types of malware, the video also recommends Metacert’s Cryptonite which installs a new shield on your browser toolbar that turns green when a link or a website is safe. It aims to protect against phishing, malware, ransomware, and crypto mining. While the above browser extensions focus on computer and browsing security, the video also has a plugin on its list that helps users shop online at discount. Purse.io has been helping many crypto users get between 5-33% off of anything on Amazon when paid with BCH or BTC.

While browser extensions can be useful and convenient, there are several factors crypto users should be aware of when installing them. While most of them may be perfectly harmless, some can log keystrokes, steal passwords, collecting data, and even harvest information from companies’ employees. Users should only install browser extensions directly from companies’ websites or official web stores which at least undergo some level of scrutiny. User ratings, number of installs, and reviews by other users can also help you decide whether a browser extension is safe. Nonetheless, some extensions in official web stores may still contain malicious code.

In July, researcher Sam Jadali discovered several Chrome and Firefox browser extensions that collect browsing history and transfer it to a third party. In addition, he found a platform where such data is bought and sold. Cybersecurity and anti-virus provider Kaspersky Lab explained that crooks are attracted to browser extensions because many of them have massive user bases, and they update automatically so malicious code is pushed to a large number of users instantly. The malicious code could be uploaded by the extensions’ developers themselves, or their computers could be hijacked. Further, the firm noted that browser extensions are difficult to monetize so companies often approach developers to purchase them. Once the ownership changes, malicious features could be included in the next update and pushed to users. This was the case with “Particle” (formerly known as YouTube+), a Chrome extension which allowed users to change the UI and behavior of some of YouTube’s standard features. It was sold to a company that immediately turned it into adware.

When using browser extensions, experts advise not to install too many which would affect your computer’s performance and increase attack vectors. Further, it is important for you to pay attention to the permissions required by the extensions, particularly those asking for permission to read and change your data. Permission requests should logically match the functionality of the app, otherwise, it’s a red flag. If an already-installed plugin requests new permission, it could also be a red flag that it might have been hijacked or sold. Lastly, there are anti-virus software programs to help you neutralize malicious code in browser extensions.

What do you think of the 10 plugins featured in the video? Let us know in the comments section below.

Disclaimer: Bitcoin.com does not endorse or support claims made by any parties in this article. None of the information in this article is intended as investment advice, as an offer or solicitation of an offer to buy or sell, or as a recommendation, endorsement, or sponsorship of any products, services, or companies. Neither Bitcoin.com nor the author is responsible, directly or indirectly, for any damage or loss caused or alleged to be caused by or in connection with the use of or reliance on any content, goods or services mentioned in this article.

A student of Austrian Economics, Kevin found Bitcoin in 2011 and has been an evangelist ever since. His interests lie in Bitcoin security, open-source systems, network effects and the intersection between economics and cryptography.

Did you know you can buy and sell BCH privately using our noncustodial, peer-to-peer Local Bitcoin Cash trading platform? The Local.Bitcoin.com marketplace has thousands of participants from all around the world trading BCH right now. And if you need a bitcoin wallet to securely store your coins, you can download one from us here. 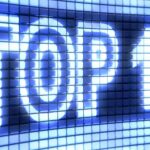