Government vs Crypto: The Battle Begins 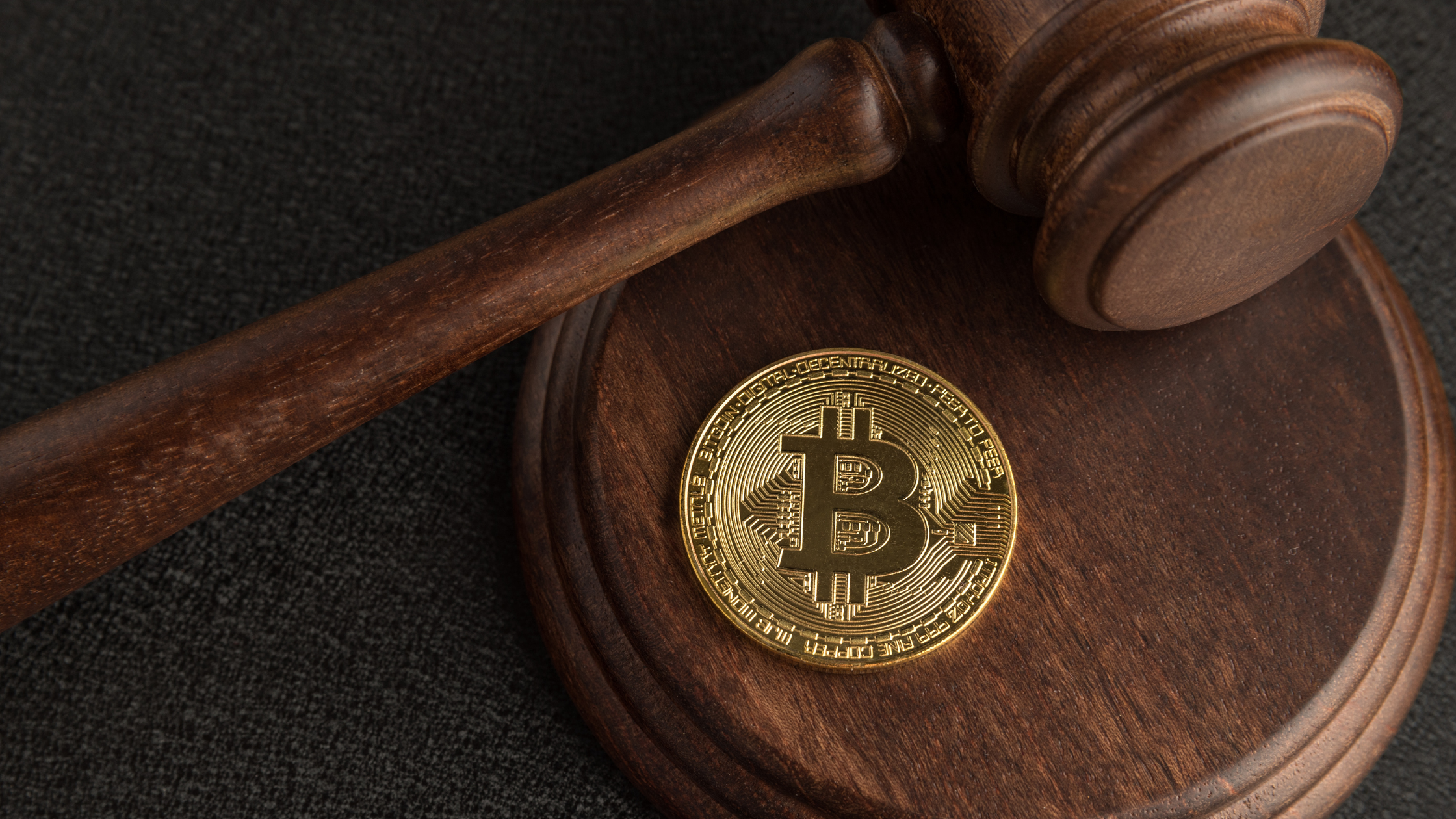 The inevitable war between government and crypto is getting started.

“We must do everything possible to make sure the currency monopoly remains in the hands of states.”

The G7 this week: “We want to regulate digital currencies.”

Between the STABLE Act, which would ensure that only banks could issue stablecoins and would make all others illegal, Treasury Secretary Mnuchin’s plan to go after crypto, and the French Finance Minister trying to fight anonymous crypto transactions, things are getting heated up.

We’ll get to see if bitcoin and other decentralized innovation can hold their own in an arms race against the most powerful entities in the world.

By Naomi Brockwell of NaomiBrockwell.com