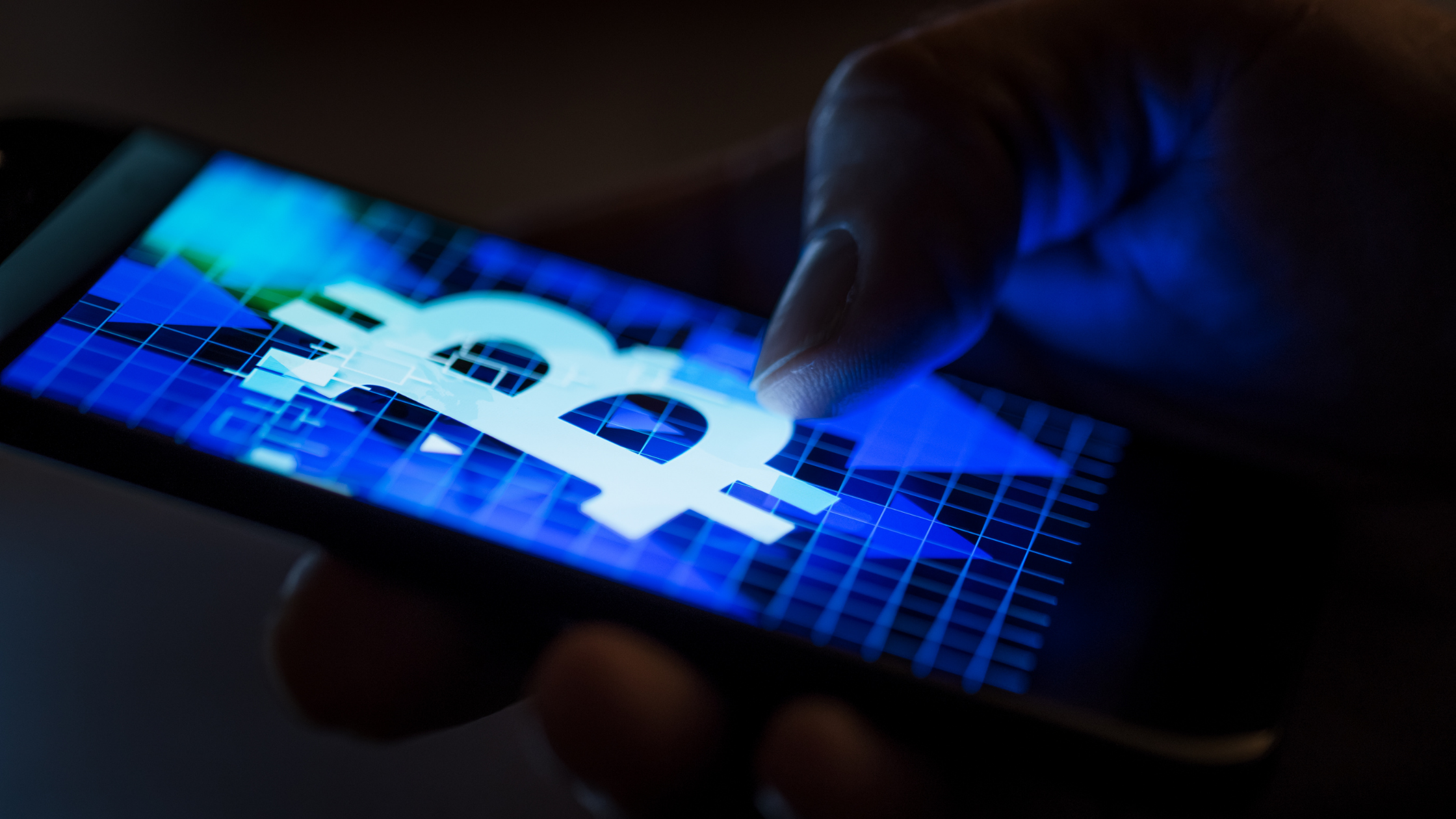 Recently, Edward Snowden was awarded the Thomas Szasz Award from the Center for Independent Thought, which was presented to him by my boss John Stossel. During the call I was able to ask Snowden about Bitcoin and the need for anonymous digital payments.

Bitcoin played an important role in the 2013 Snowden leaks: the servers that Snowden used to transfer information to journalists were paid for using bitcoin, because he didn’t want those records connected to his name.

Snowden explained to me that Bitcoin is superior to credit cards, because it’s at least pseudonymous. But steps need to be taken to add privacy.

He once tweeted: “Bitcoin is great, but “if it’s not private, it’s not safe,”” and he said that Zcash’s privacy tech makes it the most interesting Bitcoin alternative.

Snowden said Bitcoin lacks throughput to scale and “should and could” provide privacy protections. He also lamented that “it’s puzzling” to him why Bitcoin developers haven’t improved those features in the last nine years.