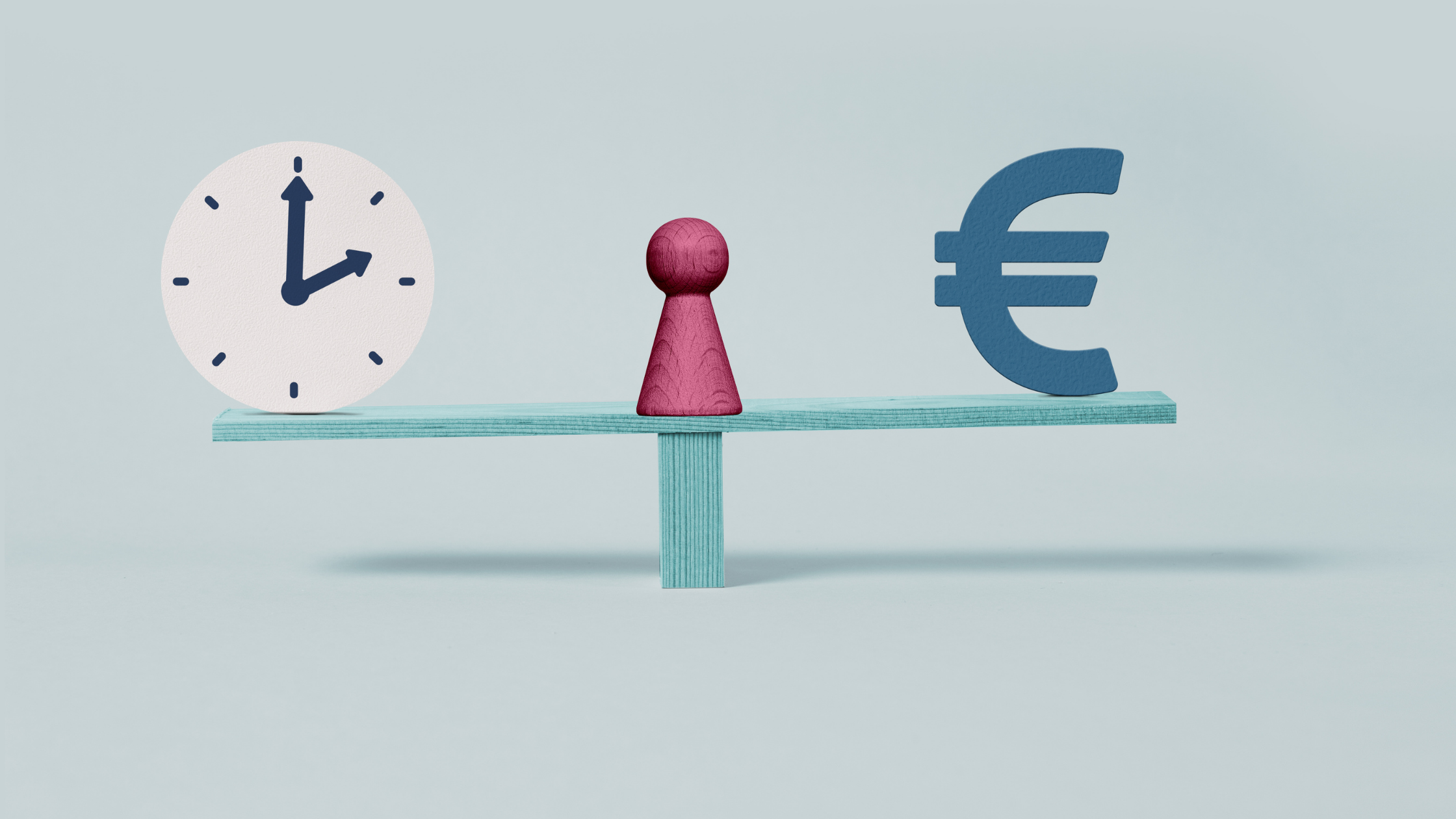 Ever wonder why PayPal balances are always worth $1? PayPal uses a time-tested recipe for creating a stable representative of the dollar: it makes sure that each PayPal dollar is backed by sufficient assets.

But a new breed of financial engineers, so-called algorithmic stablecoin designers, want to do something that’s never been done before. They want to create a stable representative of the dollar, but without any assets to back it. That is, they want to fabricate stability… out of nothing.

Is this even possible? Or are these experiments destined to fail?

A PayPal dollar is stable because for each dollar it has issued, PayPal keeps another dollar in a bank account or invested in safe government debt. As long as PayPal’s assets retain their value, and customers can freely convert between PayPal dollars and bank dollars, then the value of PayPal dollars will never deviate from $1.

Cutting edge financial technologists continue to rely on this old fashioned recipe. MakerDAO, a blockchain-based protocol that manages the Dai stablecoin, backs the $1.5 billion or so Dai stablecoins that are in circulation by holding around $4.5 billion worth of Ethereum, bitcoin, and other cryptoassets in reserve.

But is this stock of collateral and reserves even necessary? A crew of algorithmic stablecoin designers thinks not. They want to issue dollar-denominated stablecoins that are pegged at $1, but they also want to be “capital efficient.” That is, they want to be liberated from the obligation of holding huge amounts of collateral to stabilize their pegs.

How do algorithmic stablecoins work?

An algorithmic stablecoin system begins life by generating a number of digital tokens, or stablecoins, out of thin air. If the stablecoin trades above $1, then the system automatically creates new stablecoins until the price falls back to $1. That’s the easy part.

Got that? A coupon, in short, can be thought of as a promise to pay even more ESD stablecoins in the future, conditional on locking up one’s ESD stablecoins now, but only if and when the $1 peg has been restored.

The further that the price of ESD stablecoins falls below $1, the more enticing the system-set conversion rate into coupons gets. Put differently, the more that it fails, the more the algorithmic stablecoin system tries to harness forces to repair itself.

This all sounds good in theory, but what about in practice? Luckily for us, algorithmic stablecoins aren’t just ideas jotted down on paper. ESD debuted last September and is providing real data on how these things function. A second algorithmic stablecoin has joined it. Dynamic Set Dollar (DSD), a clone of ESD, hit the pavement running in late November.

Both algorithmic stablecoins have proven to be popular. At their peaks in late December 2020, ESD and DSD had respectively issued $550 million and $300 million worth of stablecoins into circulation.

It’s probably too early to tell. But I would suggest that algorithmic stablecoins are prone to permanent breakage. To understand why, let me propose a simple way to think about these systems. The success of an algorithmic stablecoin is reliant on a careful dance between two types of participants. Jack likes stability, and so he has a preference for stablecoins. Jill likes to speculate, and prefers high-return opportunities like coupons.

The stability of traditional dollar representatives like PayPal balances or MakerDao’s Dai stablecoins relies on a less fragile stabilization mechanism than the self-referential expectations of its users. PayPal and Dai’s stockpiles of assets, or collateral, are what secure them. If PayPal or MakerDAO users suffer from a sudden flight in confidence, the existence of an independent anchor of solid reserves should help defeat, or at least dampen, negative feedback loops.

Efforts to create stability without collateral are ambitious. The evidence that Empty Set Dollar and Dynamic Set Dollar have provided over the last few months suggests they are too ambitious. An algorithmic stablecoin only works so long as its users’ self-referential beliefs persist.

Best Resources To Get Started With Cryptocurrency