Bitcoin Is Protecting Human Rights Around the World 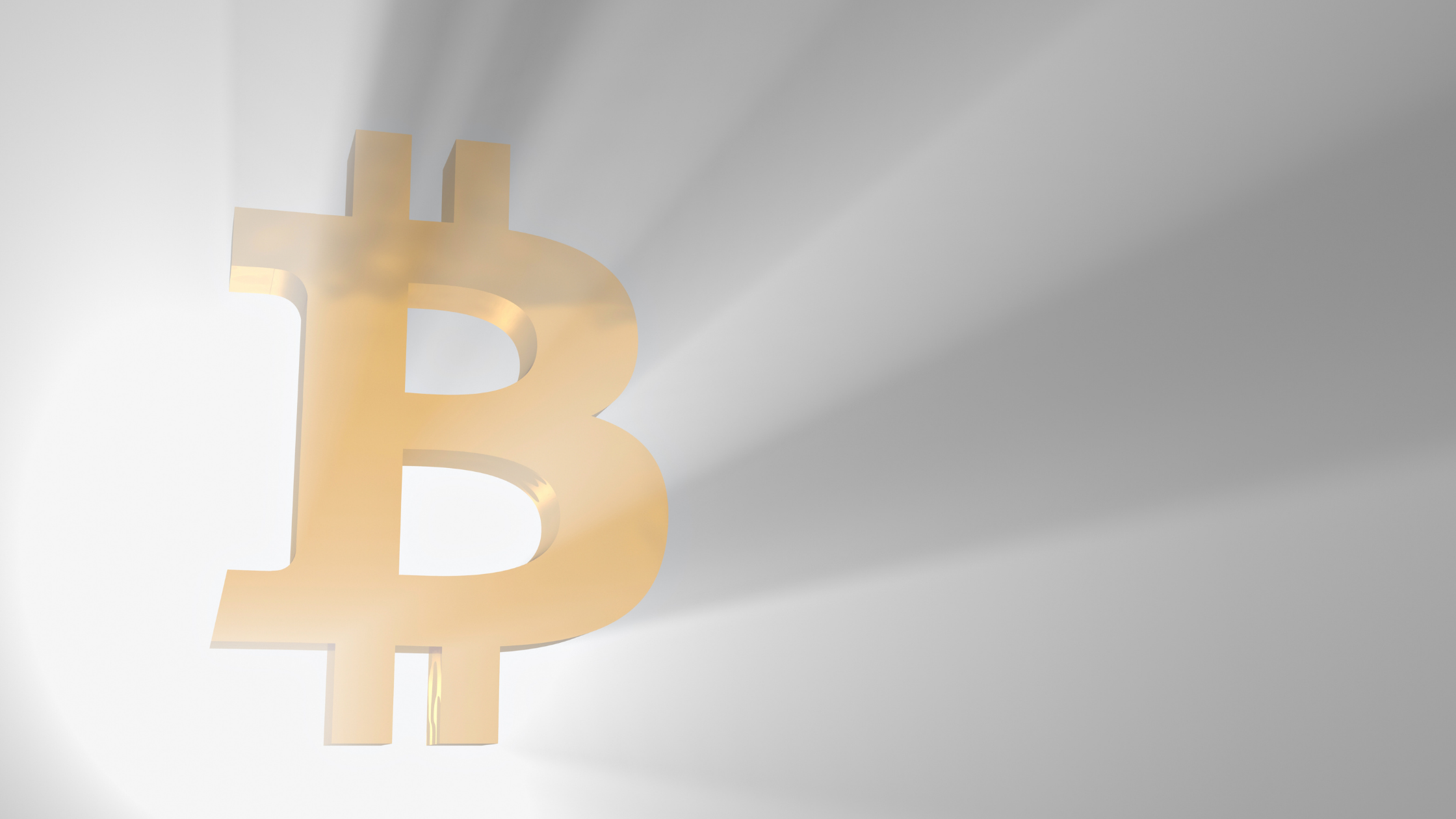 Bitcoin has won over some of America’s best-known billionaires, and institutions worldwide are treating it as a serious financial asset. But bitcoin’s rising price is only one part of the story.

Whether they know it or not, people who buy bitcoin are strengthening a tool for protecting human rights. This still relatively new form of electronic money is censorship-resistant, seizure-resistant, borderless, permissionless, pseudonymous, programmable, and peer-to-peer.

In bitcoin, transactions don’t go through banks or financial intermediaries. They travel directly from one person to another.

Payment processing is done not by a regulated company such as Visa or Mastercard but by a decentralized global software network. Storage is handled not by a bank but by the users themselves.

Bitcoin issuance isn’t determined by central bankers. The currency’s creator, Satoshi Nakamoto, set it to have an ultimate limit of 21 million. No one can ever print more.

Bitcoin transactions can’t be stopped, and you don’t need to reveal your name or address or telephone number to participate. You just need internet access.

In 2017, the economist Paul Krugman described bitcoin as “some fancy technological thing that nobody really understands. There’s been no demonstration yet that it actually is helpful in conducting economic transactions. There’s no anchor for its value.”

Krugman lives in a sheltered environment in a liberal democracy with constitutional protections. His native currency is globally dominant and relatively stable. It’s easy for him to open a bank account, to use a mobile app to pay bills, or to grow his wealth by investing in real estate or stocks.

But not everyone has that level of privilege. Around 4.2 billion people live under authoritarian regimes that use money as a tool for surveillance and state control. Their currency is often debased, and they are, for the most part, cut off from the international system that Krugman enjoys. For them, saving and transacting outside the government’s purview isn’t shady business. It’s a way to preserve their freedoms.