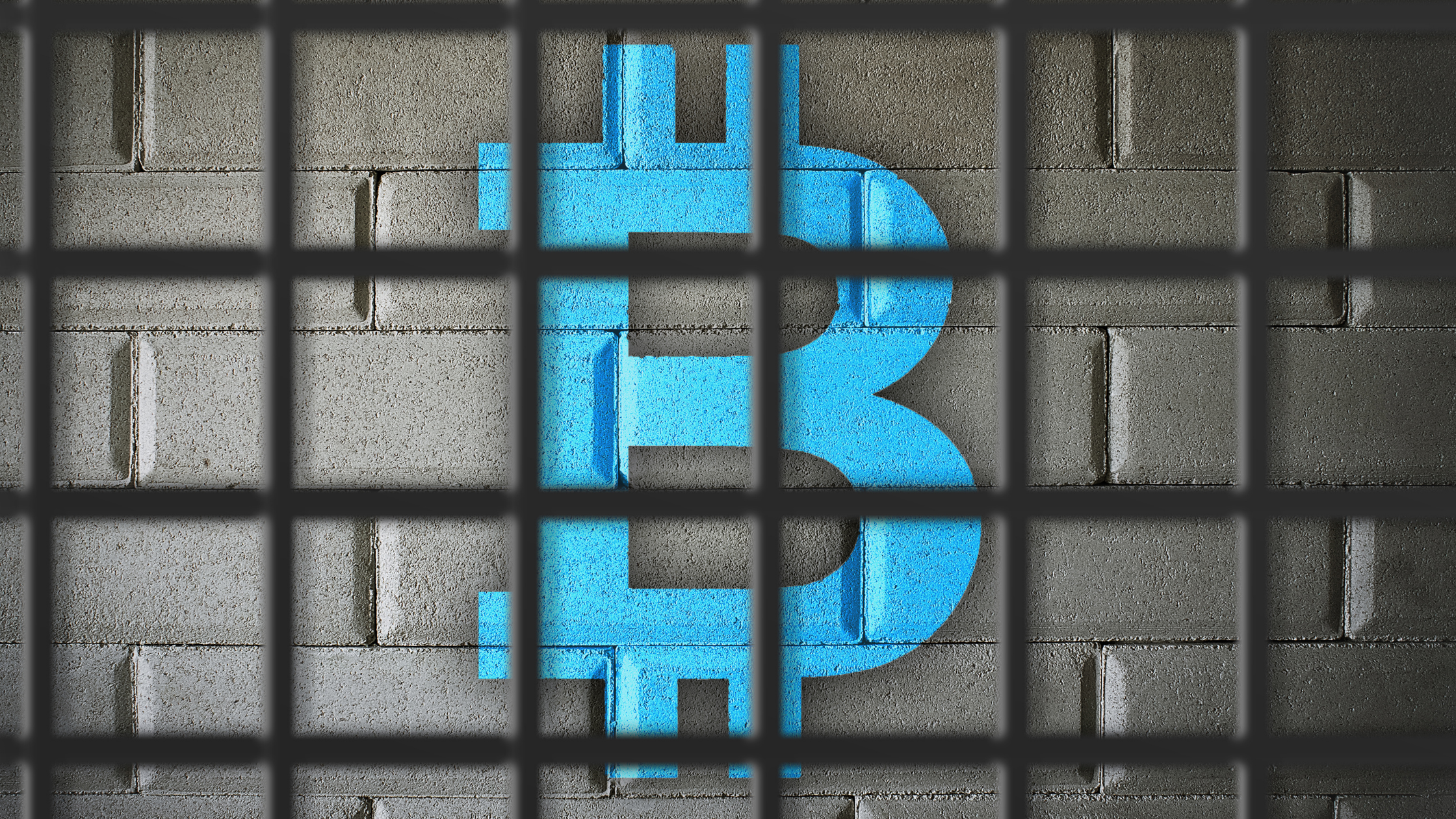 In recent days and weeks, Treasury Secretary Janet Yellen has been raising the alarm about what she perceives to be a rising “misuse” of cryptocurrencies, which she argues are used mainly “for illicit financing” by unsavory groups. During her confirmation hearing, Yellen provided some ominous foreshadowing, saying, “I think we really need to examine ways in which we can curtail their use and make sure that money laundering doesn’t occur through those channels.” Back in December, former Acting Comptroller of the Currency Brian P. Brooks warned consumers to expect more crypto regulations before the end of former President Donald Trump’s term.

Those regulations never came to pass, but Yellen’s interest in curtailing cryptocurrencies proves that the government’s fascination with the heretofore unregulated monetary system has not faded with the change in presidential administrations. Elsewhere in the world, full and partial restrictions have recently been placed on Bitcoin and crypto usage.

Bolivia attempted a total ban on Bitcoin as well, and here’s how that’s going.

From partial to full bans, the record is not especially encouraging for would-be crypto prohibitionists. The historical record bears repeat, indeed virtually constant, witness to this.

In July 2020, the popular short-form video app TikTok announced that it would be suspending operations in Hong Kong following China’s imposition of a new security law on the city-state. The announcement was followed by three frantic days for the Hongkongers of the platform, until the app was eventually removed from the app store––but clever consumers quickly found workarounds to continue using TikTok. They made use of virtual private networks (VPNs), which gave Hongkongers foreign IP addresses to “trick” the app into operating within the city-state’s borders (much the same way that people circumvent the Great Firewall of China). They also began using non-Hong Kong SIM cards, once again masquerading their activity as taking place elsewhere in the world.

The failure of the War on Drugs is apparent. But the staunchless flow of not only drugs but weapons (including guns), cell phones, and other restricted items into prisons bears simultaneous testament to both human inventiveness and state ineptitude.

(A fascinating side element to these stories is the periodic appearance of cats. Presumably, inmates being held at a prison in Brazil trained a cat to smuggle escape tools into the facility. Officers reported that the cat was seen walking in and out of the prison gates, and on New Year’s Eve in 2012, it was caught by a guard with “two saws, two drills for concrete, a headset, a memory card, a cell phone, three batteries and a mobile phone charger” strapped to its body. Oddly, this happened in Russia too––a cat smuggling cell phones and chargers into a prison. And an even better twist involves a prisoner-assisting cat in Sri Lanka which, after being captured, “released itself” – presumably on its own recognizance.)

More similar to the case of Bitcoin is the example of the East German mark and the black market that emerged around currency in a divided Germany. Formally known as the Mark der DDR––the mark of the German Democratic Republic––the East German currency could be exchanged with the West German notes at a rate of 5:1 through official channels (and up to 20:1 on the black market). The GDR strictly forbade the import of other currencies, fearing the rise of a parallel currency. Such efforts were futile; East Germans who were desperate for the strong West German mark found ways to acquire it. By 1979, up to a quarter of East Germans had received money from their friends and relatives in West Germany.

The very idea that the government would even attempt to prohibit the development or use of something as sophisticated and ephemeral as a virtual, peer-to-peer currency is beyond ludicrous. It is only in an Orwellian security state that such a thing could be attempted, and even then unlikely to succeed over time.

Now largely forgotten, the SOES Wars exemplify the one-upmanship cycles that arise in regulatory attempts to quash certain activities: often, as the case was here, worthy of the old Mad Spy vs. Spy comics.

SOES (Small Order Execution System, rhymes with “Moe’s”) was an electronic stock trading system created in 1984 by NASDAQ, but which attained particular importance after the 1987 crash. It was introduced in response to the assertion that during the severe plunge in stock prices certain stock dealers “backed away” from their trading responsibilities, which include providing firm (nonnegotiable) quotations even when prices are collapsing. SOES permitted execution of up to 1,000 shares of a given stock from any dealer at the inside market (highest bid or lowest offer) at a given time.

Not long after its introduction, a handful of traders discovered that SOES was useful for “picking off” other traders not paying close attention to their markets, thus delivering fast and sometimes profitable transactions. The dealers on the receiving end complained to the regulators, saying that SOES was created for use in emergency market conditions, not everyday use.

In response to a regulatory mandate that SOES only be used for retail customer orders, traders adept at using SOES––some of whom began opening brokerage firms dedicated to the activity––solicited individual client accounts, arranging to split the profits with them. In response to the restriction that orders be limited to trading on one side (buy or sell) per individual stock per day, SOES traders opened hundreds of accounts: buying in one, selling in another throughout the day, rearranging trades before sending them to their clearing firm after the market close. And when in 1997 the Order Handling Rules seemed to defang the SOES system by making the maximum automatic execution size 100 shares, it hardly had an impact. By that time, SOES trading firms had morphed into proprietary trading firms, bringing a wide variety of other electronic trading systems in-house: SelectNet, ECNs, crossing networks, and even, in some cases, Instinet.

Why, an inquiring reader might want to know, didn’t the securities regulators simply ban the Small Order Execution System outright at some point? It’s difficult to say, but likely because in the event of a market crash or crisis the optics of having eliminated a method for retail traders and brokers to get out of positions quickly would have been decidedly negative.

A common expression at that time was that the SOES traders were “bandits,” taking advantage of systems intended for other, more proscribed uses for profit. Others held that with a history of not honoring their own quotations during periods of duress in markets, the Nasdaq dealers had brought the headaches of SOES upon themselves. The same can be said of the global orchestrators of monetary and banking policies of their attempts to decry Bitcoin as an instrument of criminals.

One would expect at least the same tit-for-tat dynamic to follow a Bitcoin ban. And who can say what will take the place of Bitcoin if a partial or full ban were effective, even temporarily? It seems likely that a new cryptocurrency, improving upon the handful of small problems Nakamoto’s design has, would quickly fill the gap.

As the overplayed adage goes, where there’s a will, there’s a way. Throughout history, governments have identified emerging threats and sought to eliminate them through heavy-handed bans, or regulations so stringent that they are effectively bans themselves. But the only thing that is guaranteed through these actions is certainly not the eradication of the “undesirable” product or behavior––it’s the human tendency to find new and innovative workarounds in the face of obstacles. Not least of which, government intrusions upon individual liberty.