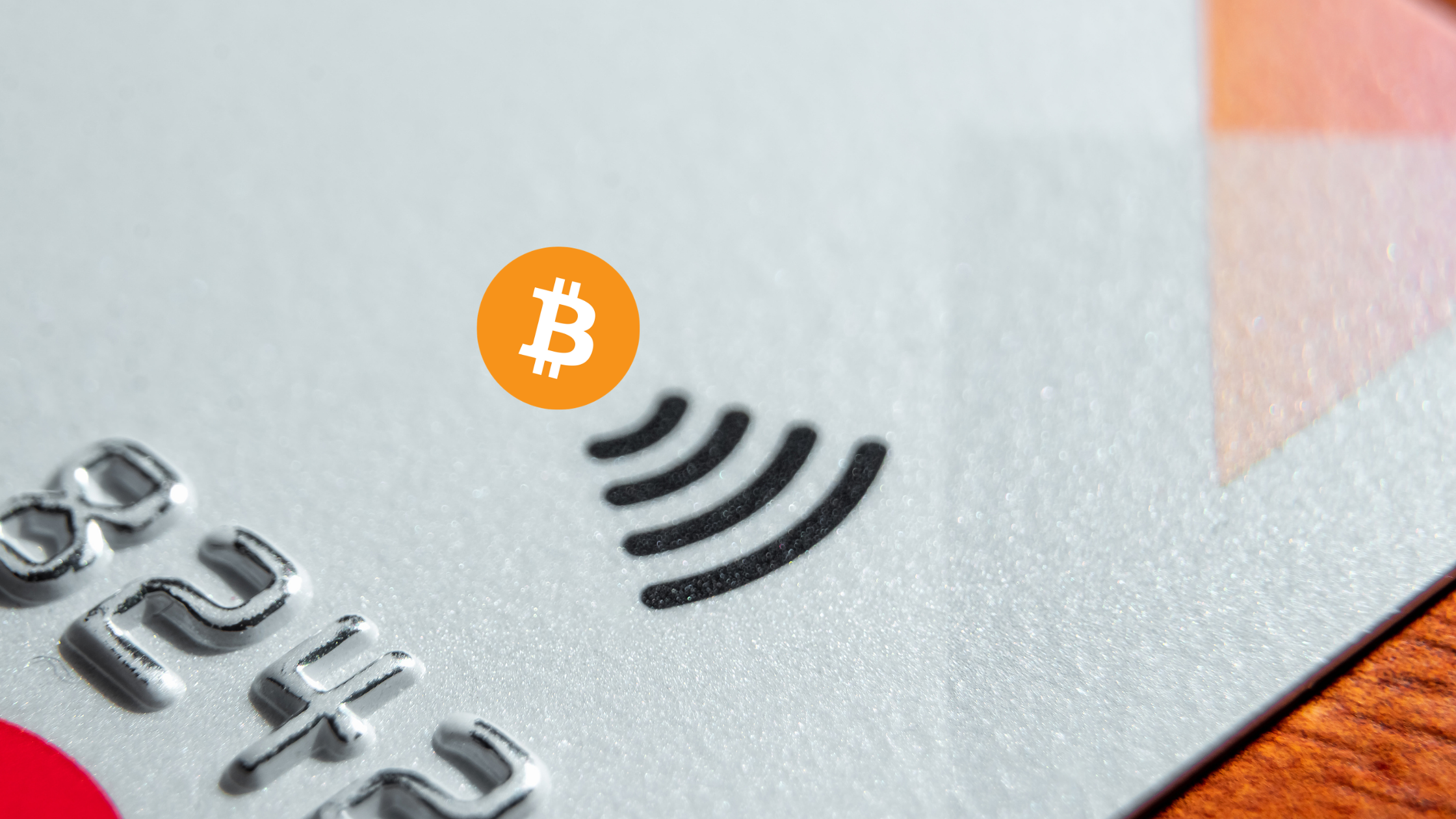 News that Mastercard will begin processing cryptocurrency transactions two weeks ago was warmly received both inside and outside the crypto-community. Where previously the credit card issuer and payment processing Bellerophon only handled crypto transactions after conversion to mainstream currencies through a handful of intermediary partners, this step contemplates the actual, “first-hand” receipt, processing, and settling of transactions.

The new policy followed a similar announcement made by Visa about two weeks prior, which conveyed the company’s growing commitment to supporting crypto payments and on-ramps, as well as “how Visa thinks about crypto in general.” (Other companies, from Uber to BNY Mellon to Mazzanti, have made Bitcoin-friendly comments of late. And news about Tesla’s Bitcoin hoard, which came only a day or two before Mastercard’s announcement, had similarly favorable effects on the market for digital assets.)

Here, the Feb 11, 2020 reaction is shown via the Bloomberg Galaxy Crypto Index (BCGI):

But while conceding that “cryptocurrencies … [and other] digital assets are becoming a more important part of the payments world,” Mastercard’s executive leadership struck an extremely cautious tone in explaining the move:

Our philosophy on cryptocurrencies is straightforward: It’s about choice. Mastercard isn’t here to recommend you start using cryptocurrencies. But we are here to enable customers, merchants and businesses to move digital value – traditional or crypto – however they want. It should be your choice, it’s your money … To be completely clear, not all of today’s cryptocurrencies will be supported on our network. While stablecoins are more regulated and reliable than in the recent past, many of the hundreds of digital assets in circulation still need to tighten their compliance measures, so they won’t meet our requirements. We expect consumers and the ecosystem as a whole will start to rally around the crypto assets that offer reliability and security. It’s those very same stablecoins that we expect to bring into our network.

Although they abandoned the effort in 2015, Mastercard filed a patent for handling payments in Bitcoin as far back as 2013. In 2019, presumably in response to the return of price momentum in the asset class, they resumed the development of a cryptocurrency-handling infrastructure.

But upon closer inspection the announcement is little more than signaling. While the plan is to begin processing crypto transactions sometime later in 2021, Mastercard will require any coins or other digital assets to meet certain criteria before inclusion in their processing complex. Those stipulations, at present, include the following: that the crypto in question “[p]rovide strong consumer protection, including privacy and security of consumer information and transaction data,” “[a]llow all stakeholders, including financial institutions … to contribute to and benefit from their blockchain networks,” and “[o]perate in compliance with applicable laws and regulations, including anti-money laundering laws.”

Even setting aside the use of such malleable terms as “stakeholders” and requirements that are open to interpretation (e.g., Is blockchain information sufficiently “strong” and “secure” for inclusion in light of the pseudonymous nature of on-chain transactions?), at present few if any cryptocurrencies, and certainly none of the most widely-used and liquid, would meet Mastercard’s criteria.

Get a cryptocurrency debit card here

The company’s executive vice chair, Ann Cairns, specifically quashed hopes that Bitcoin would be among the soon-to-be-supported cryptocurrencies. She brushed off the possibility of Mastercard collaborating with the crypto giant, saying “Bitcoin doesn’t behave like a payment instrument….It’s too volatile and it takes too long to transact.” Judging by Mastercard’s stringent guidelines for cryptocurrencies seeking support, it is highly unlikely that any cryptocurrency currently in use––let alone any among the top ten––will be able to jump through the hoops the financial giant has constructed.

Of course, as is often the case with new tools, the brass of Mastercard are cautious. Officials, whether in corporate America or within the government, are skeptical of what they cannot control. But this first step is nonetheless important for its legitimization of crypto––how likely would Mastercard’s move have been just five years ago?

(Below, the Feb 11th reaction to the Mastercard announcement via the 21Shares Crypto Basket Index, HODL5.):

Though the particulars of Mastercard’s move are disappointing to the most ardent supporters of crypto, the new policy proves that attitudes are changing. Not even three years ago, former Mastercard CEO and President Ajay Banga lamented, “I think cryptocurrency is junk….The idea of an anonymized currency produced by people who have to mine it, the value of which can fluctuate wildly––that to me is not the way that any medium of exchange deserves to be considered a medium of exchange.” Mastercard has clearly changed its course since then, as have so many other companies in recent years.

Present restrictions on support may tie the hands of cryptocurrency-friendly Mastercard users, but the February announcement is a critical foot in the door. With more corporate powerhouses supporting cryptocurrencies by the month, it appears that crypto is here to stay. Whether those cryptos are the ones currently popular or this announcement by Mastercard acts to initiate a path dependent development process is presently unknown and unknowable. Other recent initiatives by the massive processing firm suggest a focus that may thwart, rather than promote, the expansion of genuine, public cryptocurrency use.