On January 6, PROOF Co-founder Kevin Rose announced via Twitter that the company had signed a deal to expand the reach of the Moonbirds brand beyond the Web3 space and onto a global scale. 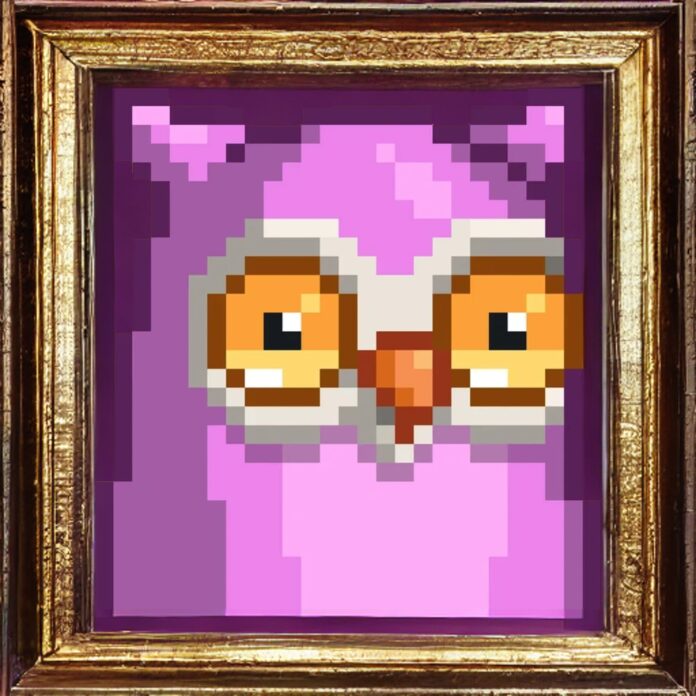 The Moonbirds collection consists of 10,000 utility-enabled PFPs that have a wide variety of rare and unique traits. In addition, owning a Moonbird unlocks private club membership and additional perks the longer you hold onto one.

NFT-focused company PROOF was founded in February 2022 by Kevin Rose, founder of Reddit and an early-stage investor in Facebook and Twitter, and designer Justin Mezzell. In addition to the Moonbirds brand, the company’s catalog includes the Proof Collective and Oddities NFT collections.

Kevin Rose took to Twitter on January 6 to announce that the company had inked a deal to bring the Moonbirds brand to a global audience, aiming for recognition on a mainstream scale beyond just the Web3 community.

“What do Hollywood talent agents UTA bring to the table? They are 1,400 people strong, with divisions in film, television, music, video games, sports, books, branding and licensing, speaking, marketing, fine arts, broadcast, and more,” he said.

The aim is for UTA to grow the Moonbirds brand with new partnerships across different verticals.

According to data from CryptoSlam, the Moonbirds NFT project has generated approximately $619.5 million in secondary sales to date.